Skeleton Technologies is the global technology leader in ultracapacitor-based energy storage modules and systems. Our products are used to power and save energy in various applications in the automotive, transportation, grid, and renewable energy industries.
Skeleton Technologies operates in Tallinn, Estonia, and in three locations in Germany. Our manufacturing is located in Grossröhrsdorf, Germany, and is ideally placed to serve our customer in Germany and Central Europe.
Our competitive advantage is our patented raw material, curved graphene, which gives us higher power and energy density compared to competing ultracapacitors, and this advantage further heightened by the strength of our R&D team, the largest of its kind in the industry.

The aim of the H2020 funded project was the development and scale-up of a cost-effective technology for synthesizing Curved Graphene, a proprietary microporous carbon for ultracapacitors. Ultracapacitors are energy storage devices hundreds of times more powerful than batteries with more than 1 million charge/discharge cycles.

The proprietary material allows Skeleton to produce ultracapacitors with up to 4X power density advantage and 3X energy density advantage over the competition. The technology is currently at TRL8 with production prototypes available. Full commercialization is subject to production scale-up to synthesize the material in mass-production quantities.

Out of the lab. Into the market

Curved Graphene has enabled Skeleton Technologies to enter the highly competitive energy storage market with applications such as kinetic energy recovery systems in transportation decreasing fuel consumption and carbon emissions by more than 30% for buses and trucks. Skeleton Technologies’ ultracapacitors will have an even bigger impact in the future, as hybridization and electrification increase the demand of energy storage technologies in passenger cars, in renewable energy and power grids, and industrial manufacturing and warehouse automation. Curved Graphene has enabled Skeleton Technologies to claim the technology leadership position in the ultracapacitor industry.

Benefits of participation in Horizon 2020

H2020 funding, especially from the SME programme where competition levels are very high, lends companies high credibility. As a direct result Skeleton Technologies has been able to attract interested investors as well as customer leads, and in the end secure additional financing amounting to several millions of euros. In addition, the program has led to interest from the press and through different communications channels we’ve received customer inquiries from companies that might not have otherwise known about the possible application of ultracapacitors in the applications or industries, so the programme has also helped us indirectly in several ways.

This innovation was funded via H2020 project SKLCarbonP2

Team behind the innovation 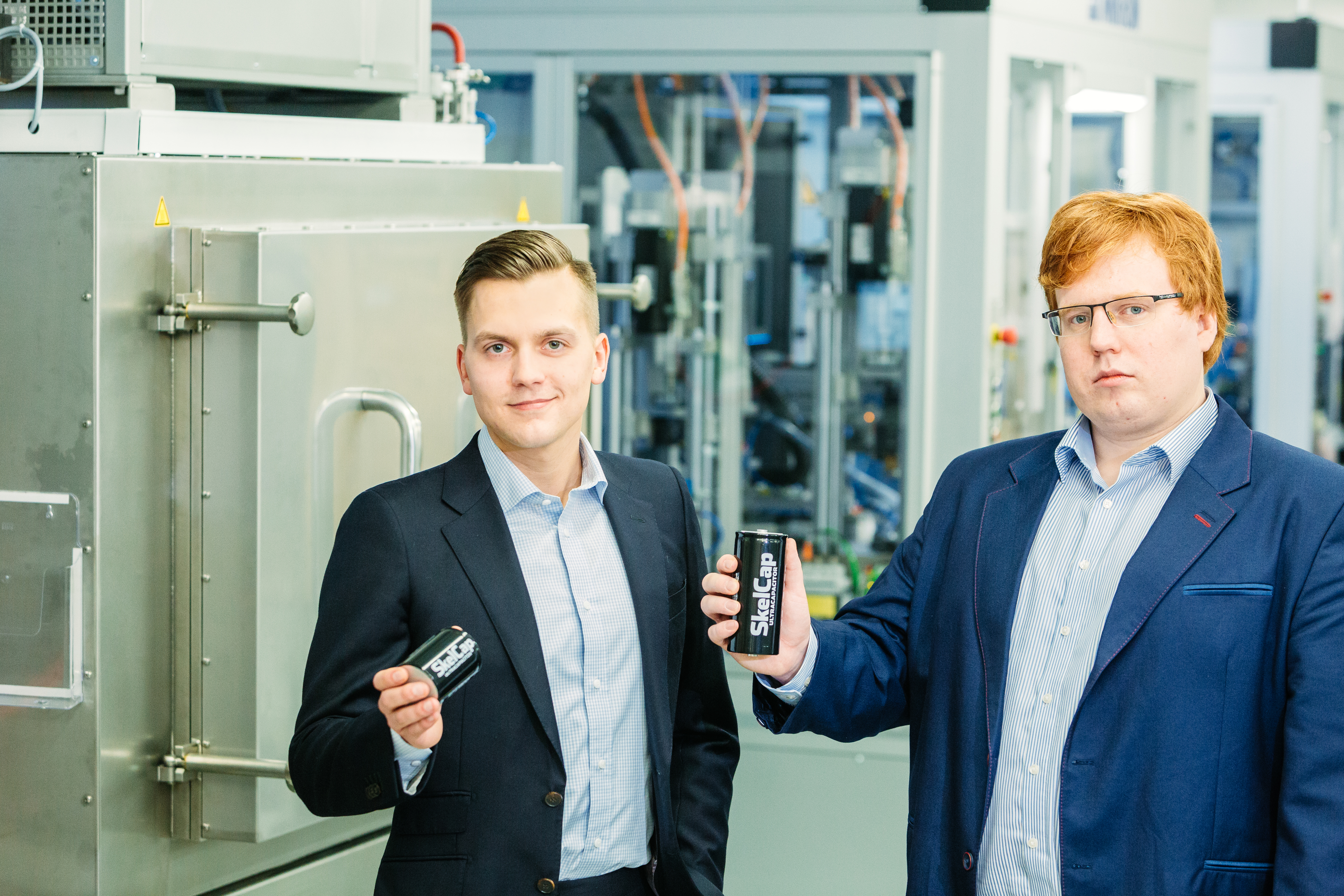