(Redirected from Energy from renewable sources)
Jump to: navigation , search 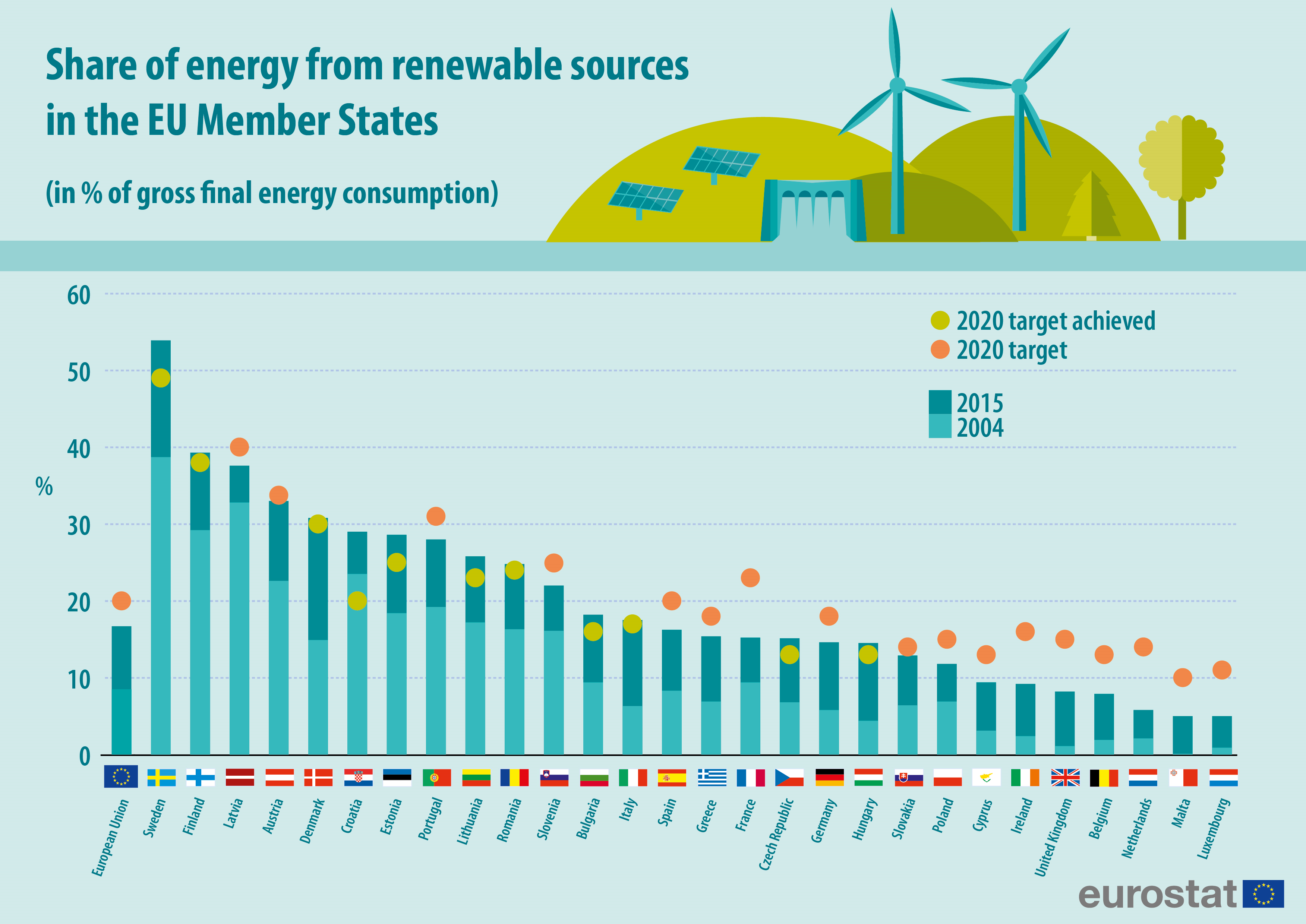 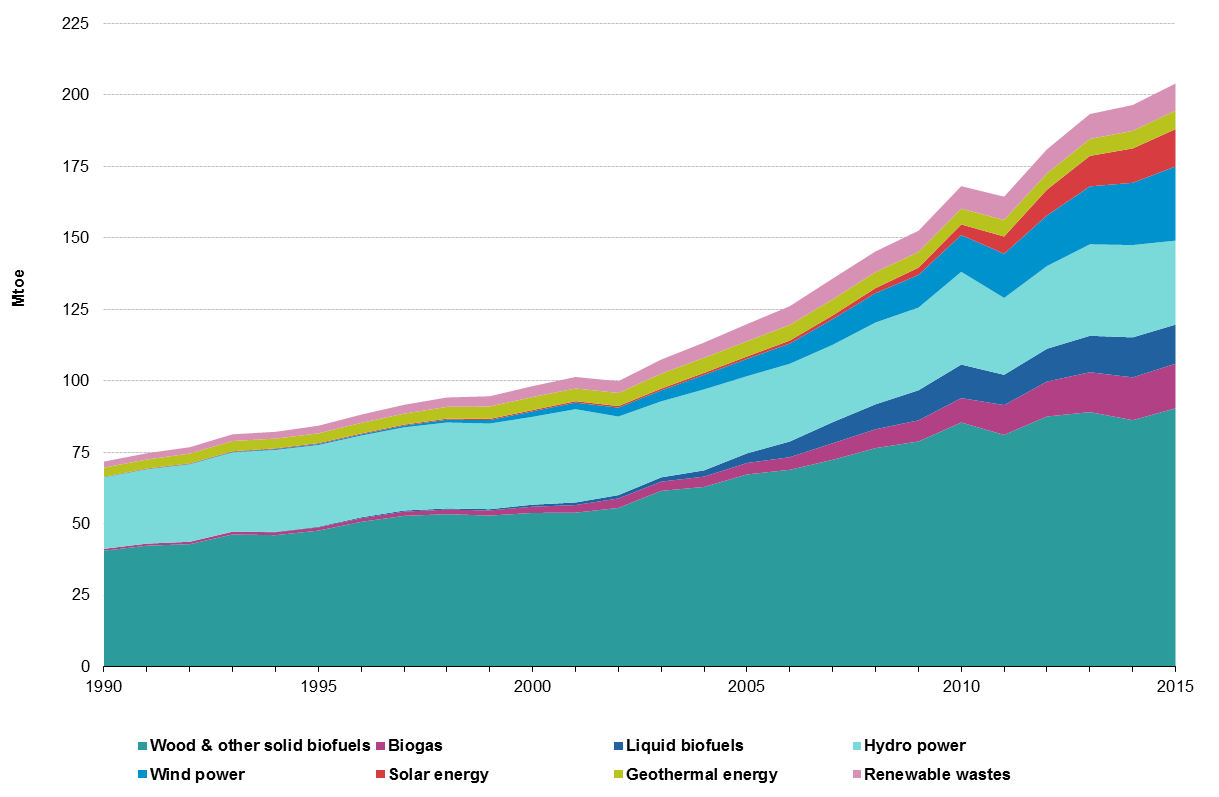 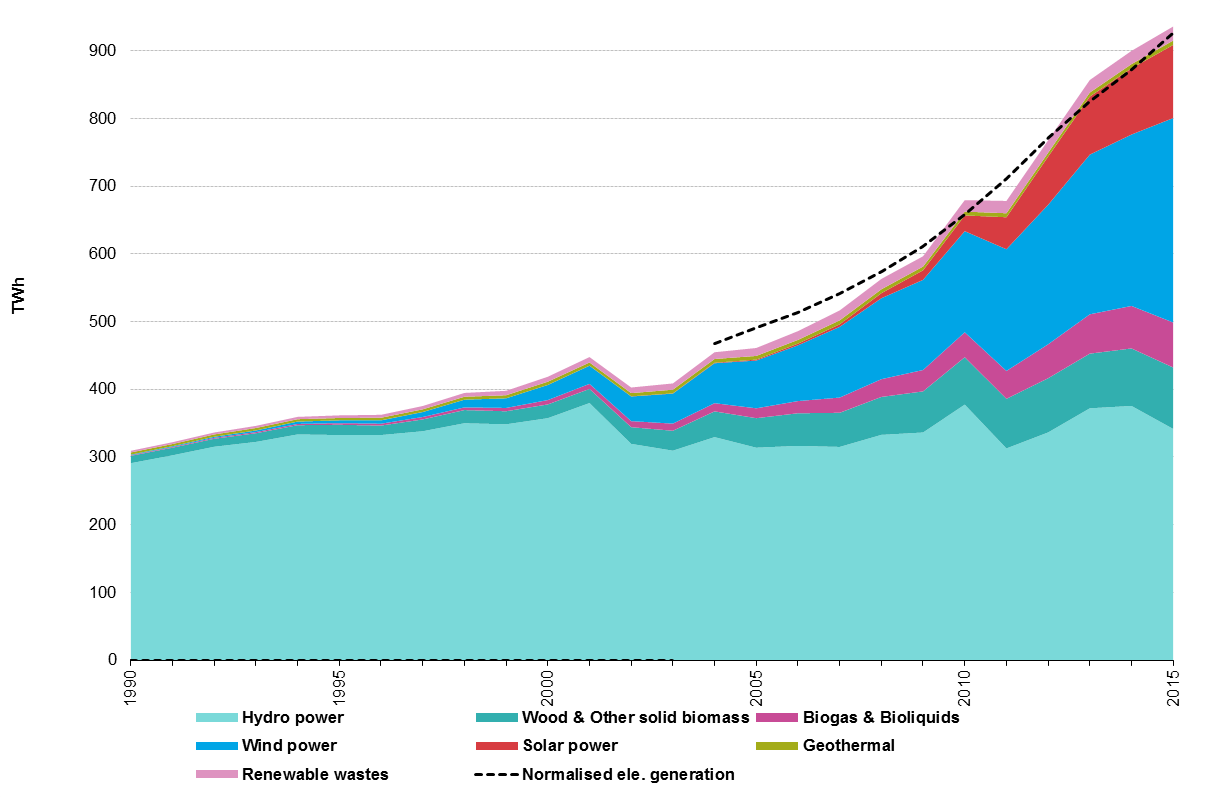 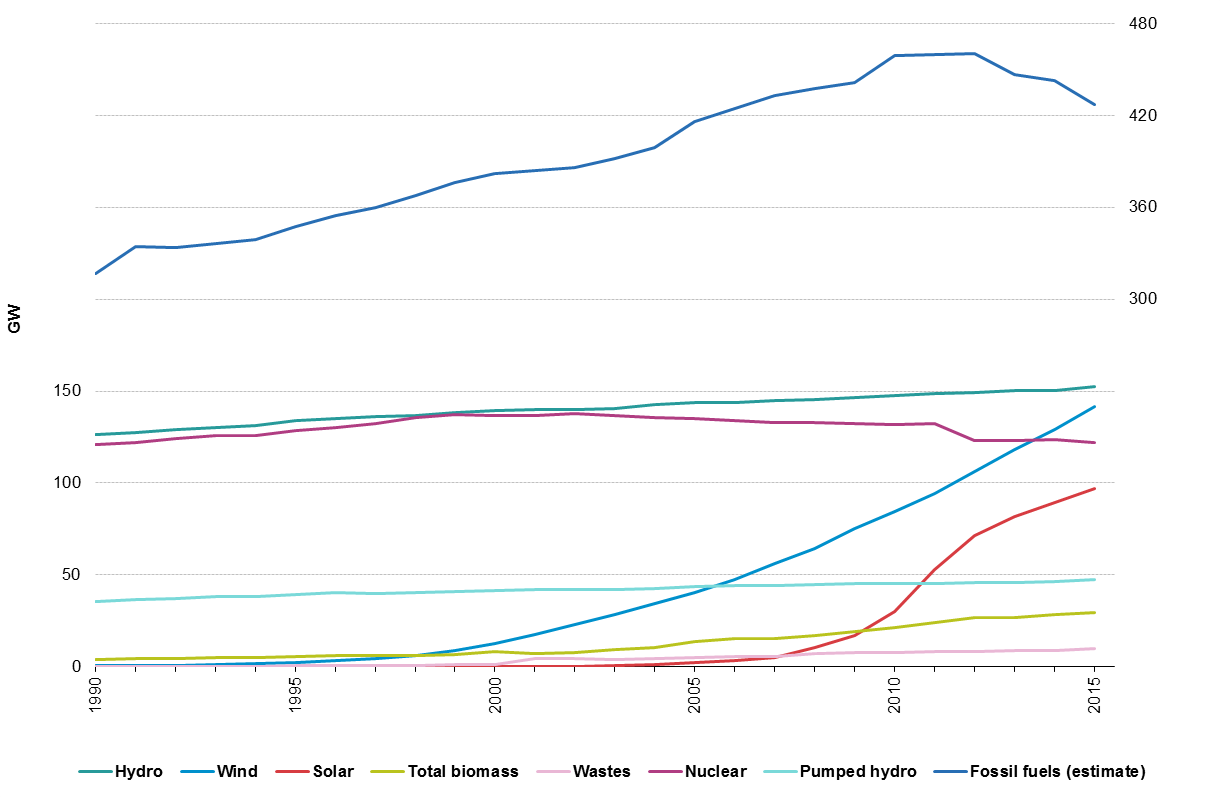 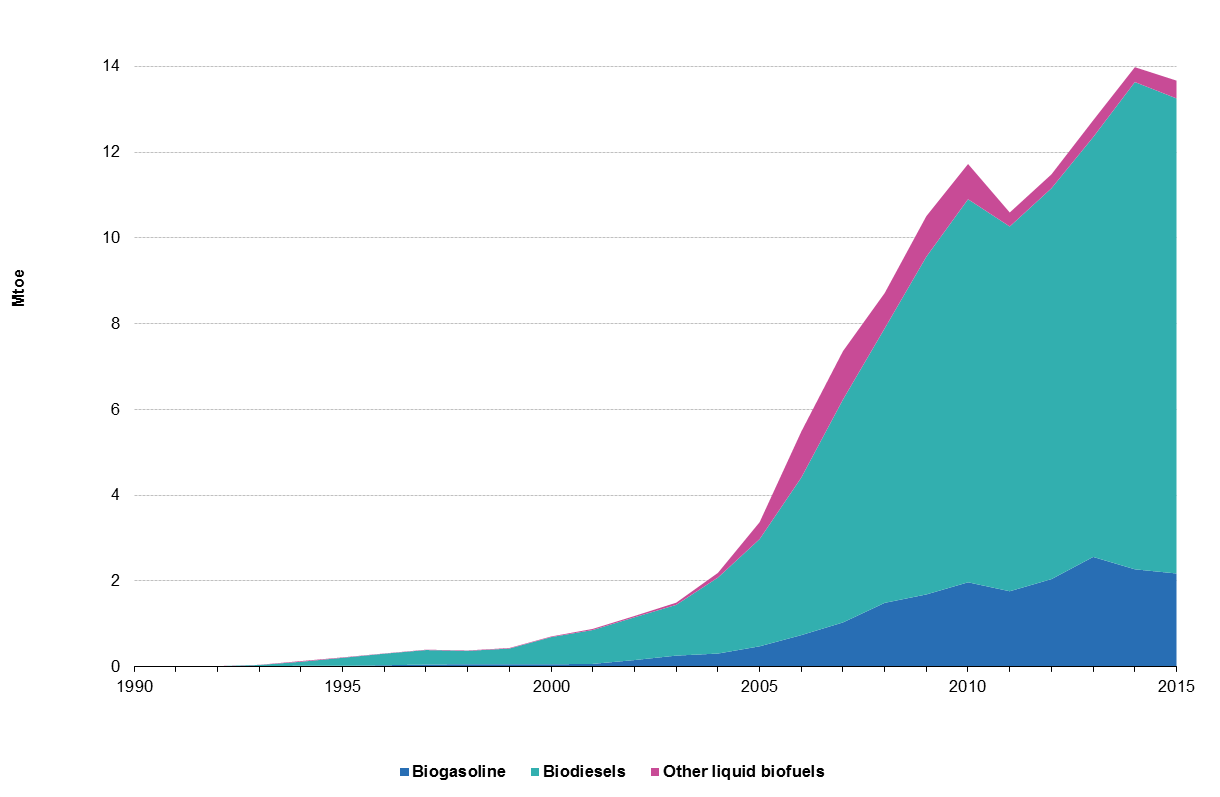 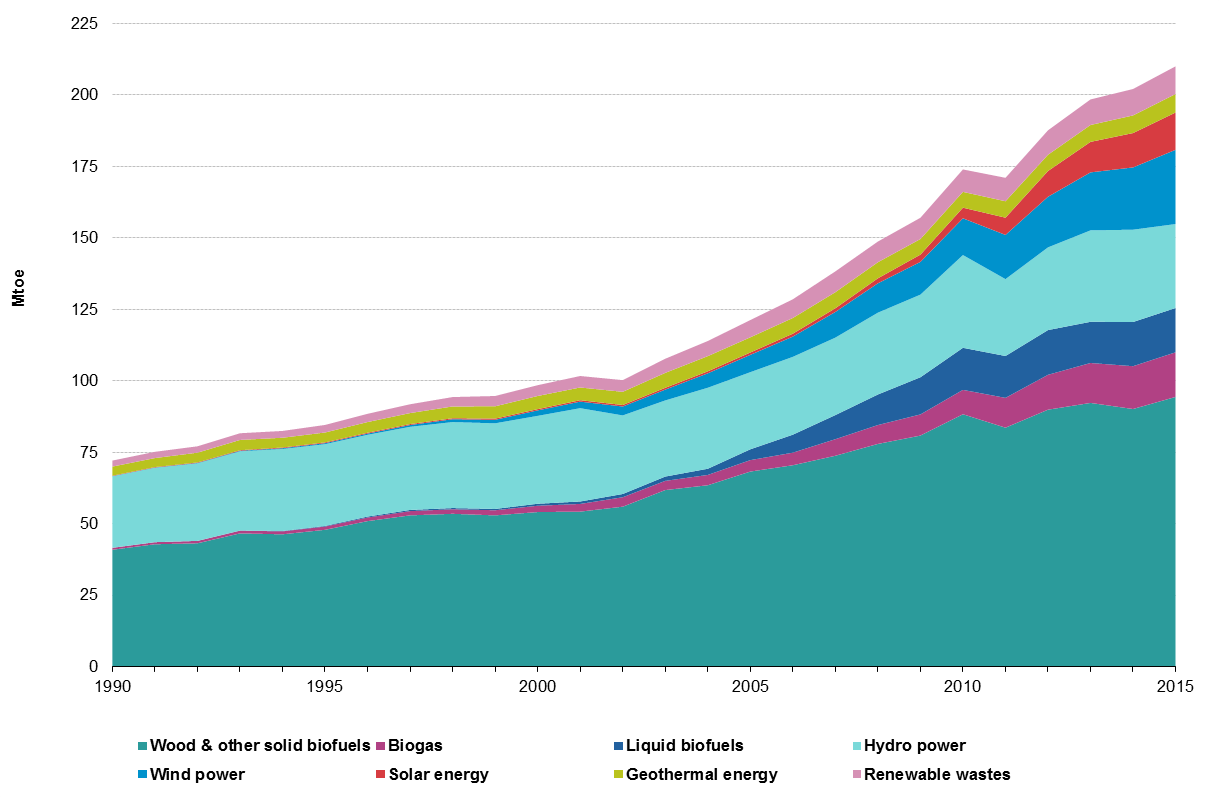 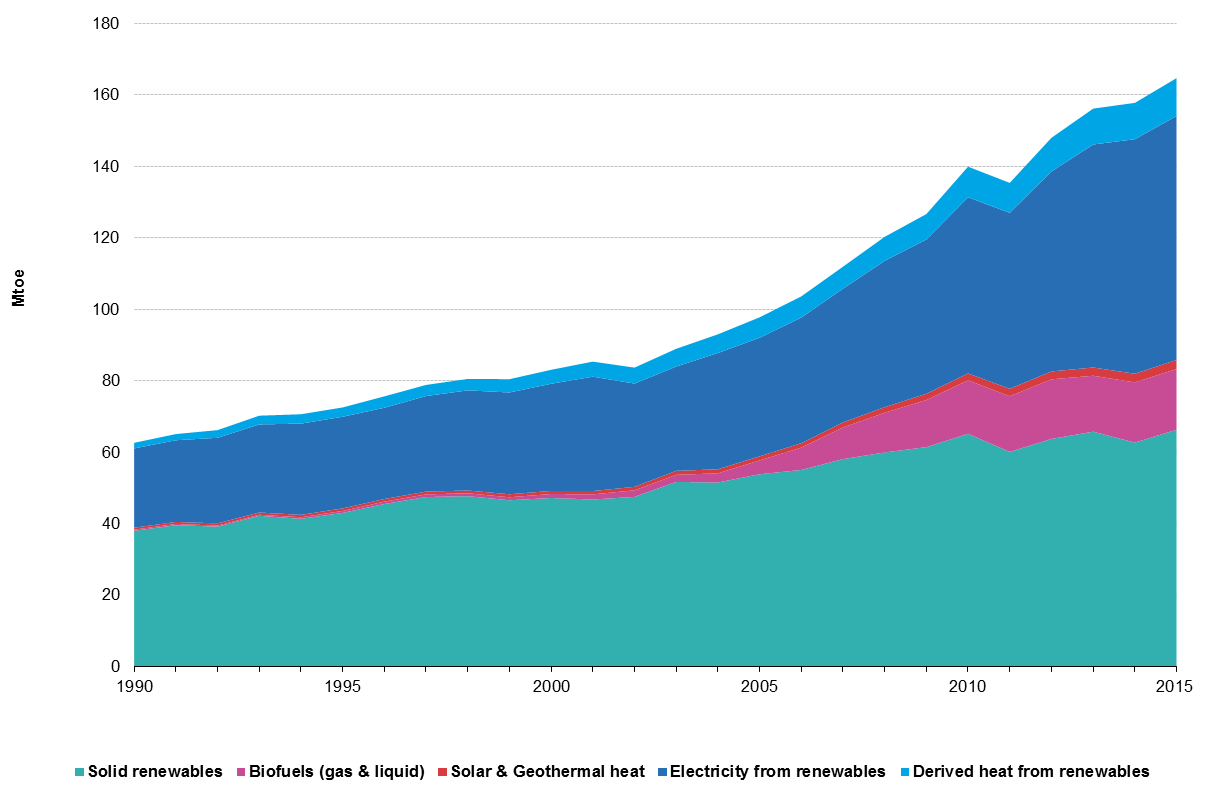 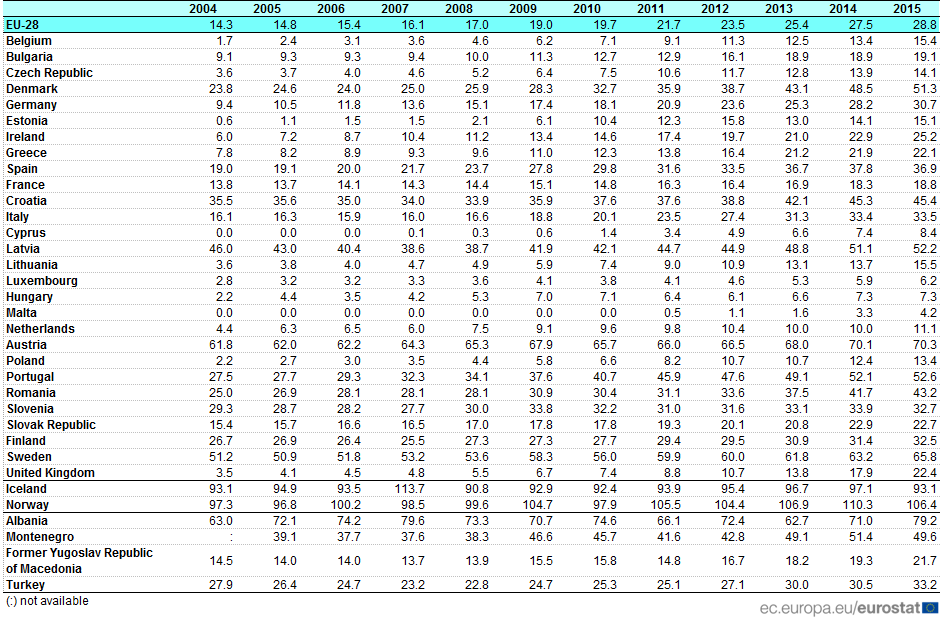 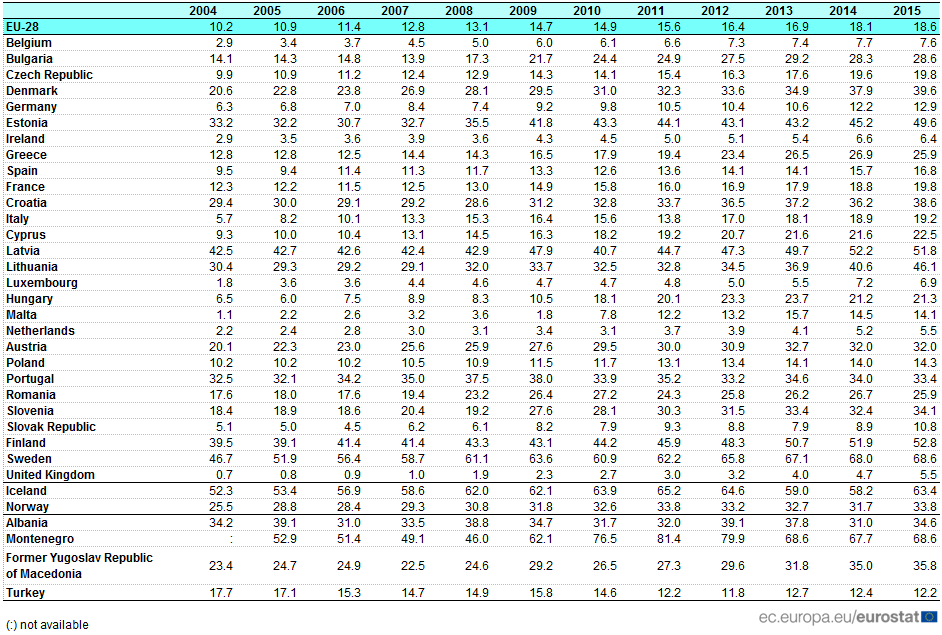 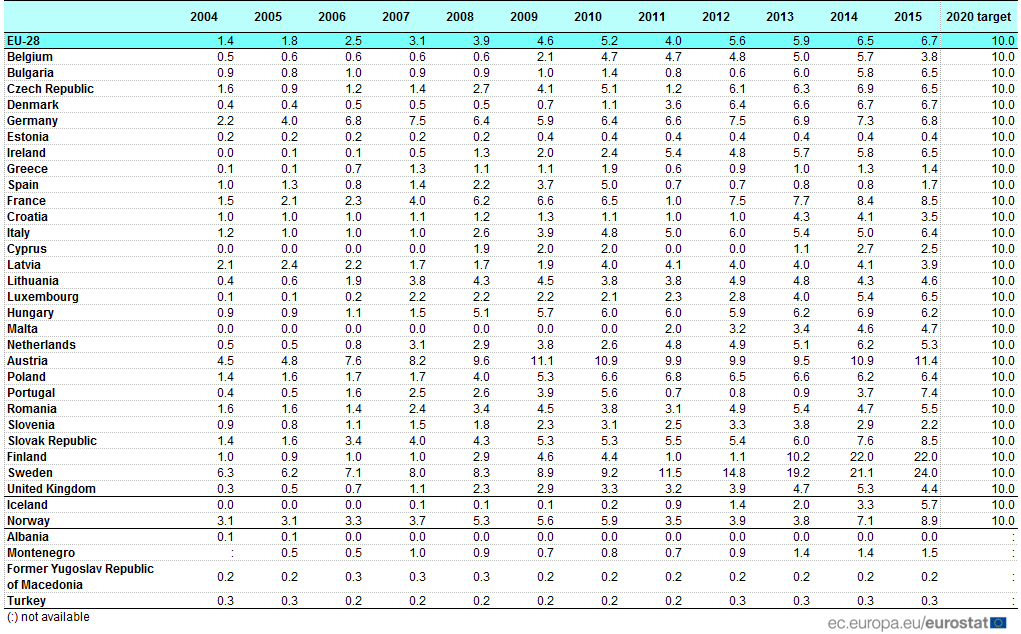 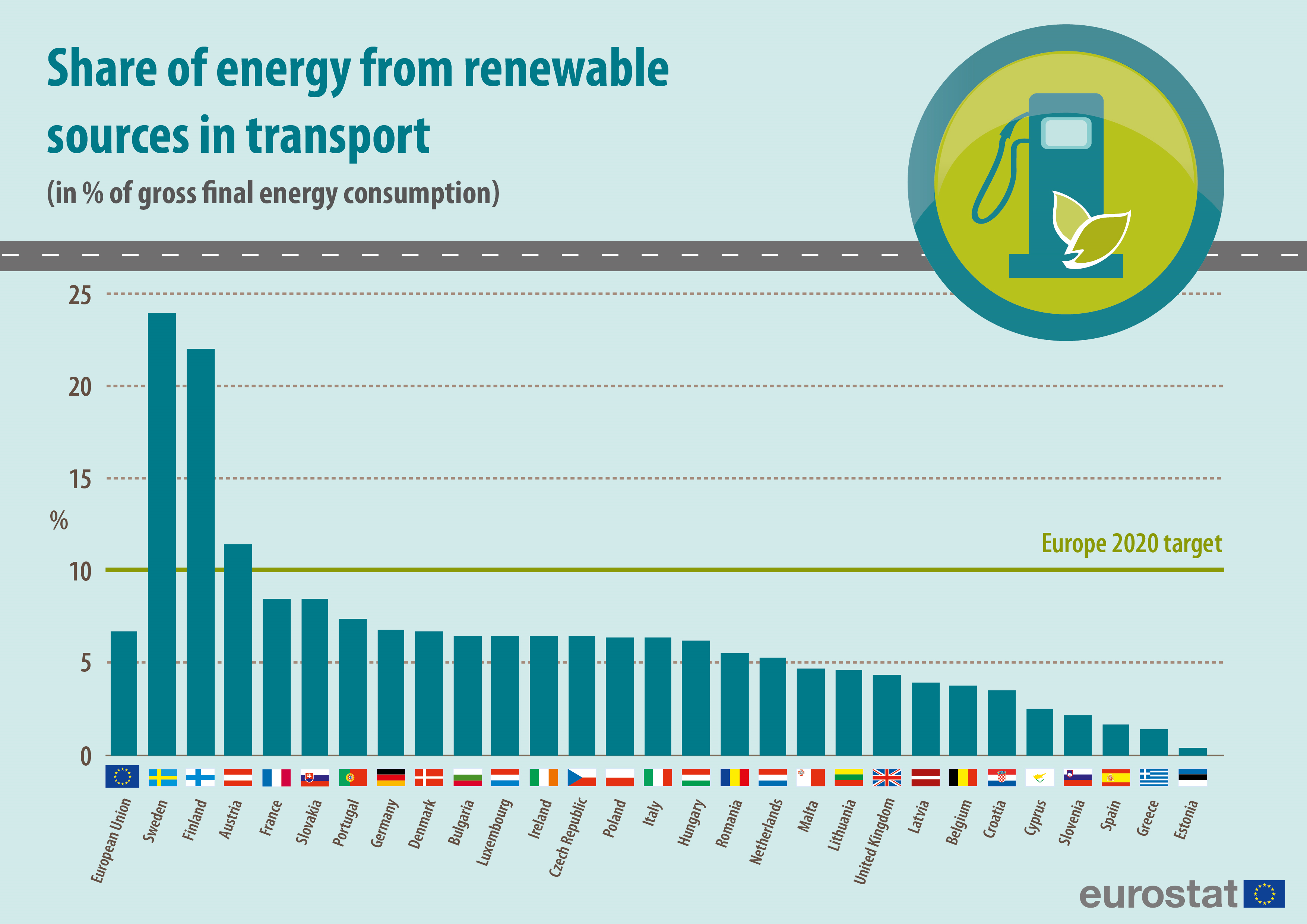