Following the Russian military aggression against Ukraine and in line with the Commission’s decision to fully implement all EU restrictive measures, the Commission has suspended the cooperation with Russia and its ally Belarus in the European Neighbourhood Instrument cross-border cooperation programmes (ENI CBC) as well as in the Interreg Baltic Sea region programme. 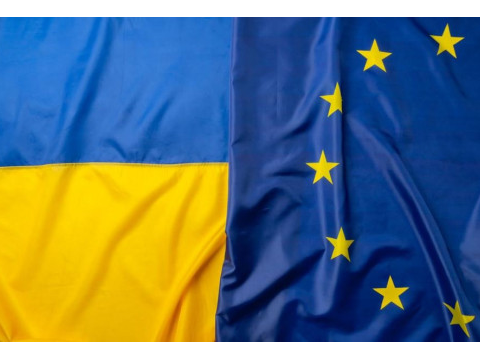 This means, among others, that no further payments to Russia or Belarus will be made. The suspension has immediate effect for the nine ENI CBC programmes involving Russia and Belarus and for the transnational programme Interreg Baltic Sea region under the programming period 2014-2020.

Cooperation with both countries in programmes under the new programming period 2021-2027 is also suspended.

Commissioner for Cohesion and Reforms, Elisa Ferreira, said: “The Russian military aggression is a blatant violation of the UN Charter, international law and the rules-based order. Suspending all cross-border and transnational programmes and payments to Russia and Belarus and, at the same time, strengthening the support to Ukraine is a concrete expression of European and Cohesion policy solidarity with the Ukrainian people.”

At the same time, the Commission is urgently exploring legal and operational possibilities to strengthen the existing cross-border cooperation programmes between EU countries (Poland, Hungary, Romania, Slovakia) and Ukraine, as well as the participation of Ukraine in the ENI CBC Black Sea Basin Programme or the Interreg Danube Transnational Programme.

With more than 1,000 existing partnerships between regional and local authorities of the EU and Ukraine border regions, the programmes offer opportunities to channel rapid, effective support to Ukraine, including for the refugees.

The European Neighbourhood Instrument (ENI) is the main financial instrument of the EU's foreign policy towards its neighbours to the East and to the South.

The ENI Cross Border Cooperation programme (ENI CBC) 2014-2020 - to be called ‘Interreg NEXT 2021-2027' in the 2021-2027 programming period – is financed by the European Neighbourhood Policy and EU Cohesion policy. It supports sustainable development along the EU's external borders, and helps reduce differences in living standards by addressing common challenges across these borders. It also enables cooperation between the EU and partner countries' regional and local stakeholders, on the basis of the principle of partnership on equal footing.

Cooperation between regions and countries