EU Cohesion policy: €80 million for modernisation of a railway line between Szajol and Debrecen in Hungary

The Commission has approved an investment of over €80 million from the Cohesion Fund to improve train connections for passenger and freight transport in the region of Northern Great Plain in Hungary. 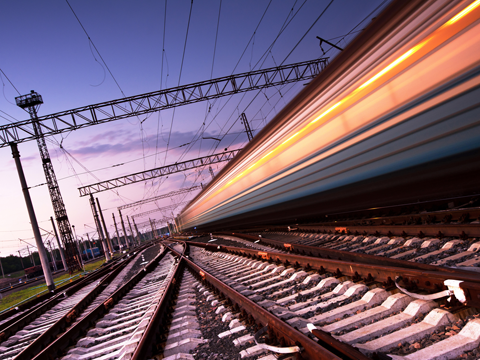 Commissioner for Cohesion and Reforms, Elisa Ferreira, said: “We launch another important major project to concretely improve the life of citizens on the ground. The modernisation of the railway lines in Hungary will ensure a better train connection for citizens and businesses in the region, but also for the freight transport across Europe in line with the Green Deal priorities of the Commission”.

The funds will modernise railway sections. Between Ebes and Debrecen three intersections between the railway line and roads will be removed and a road overpass will be built. The track will be upgraded to carry heavier loads. Between Szajol and Debrecen a new signalling and control infrastructure and new overhead electric cables will be installed.

Thanks to the modernised railway line, citizens will benefit from better links between the region and the capital Budapest. The improved infrastructure will also give a boost to the local economy by attracting companies, such as logistics operators, and improve the flow of goods between Eastern and Western Europe.

A faster, more efficient train service will encourage people to use public transport.

More information regarding EU-funded investments in Hungary is available on the Open Data Platform.