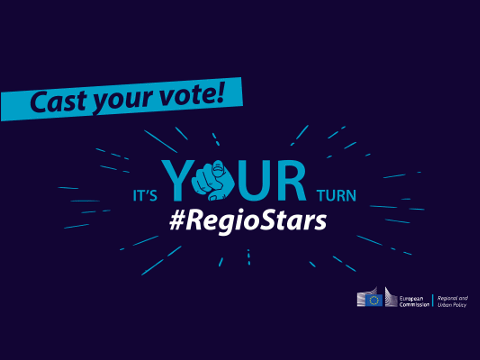 The European Commission has announced the 25 finalists of the 2020 RegioStars competition for the best EU Cohesion policy projects.

They competed in 5 categories:

As of today, the public is encouraged to vote for their favourite project until 15 September.

Commissioner for Cohesion and Reforms, Elisa Ferreira, commented: “This year we have received the highest number of RegioStars applications ever - 206. This shows the growing value of this competition which puts EU cohesion policy best practices in the spotlight and rewards committed project beneficiaries for their excellent implementation of EU funding on the ground.”

The RegioStars 2020 5-category winners and the winner of the Public Choice Award will be announced on 14 October 2020 during the European Week of Regions and Cities in Brussels.