The story of Satoshi Nakamoto and the 1 million bitcoins

Following last month's story on double spending, we will now look at Satoshi Nakamoto (the name used by the pseudonymous person or persons who developed bitcoin, and authored the bitcoin white paper). By doing so, Satoshi Nakamoto was the first to solve the double-spending problem for digital currency. This mysterious person was active in the development of bitcoin until the end of 2010. Many people claim, or have claimed, to be "Satoshi" but until now it has not been proven. 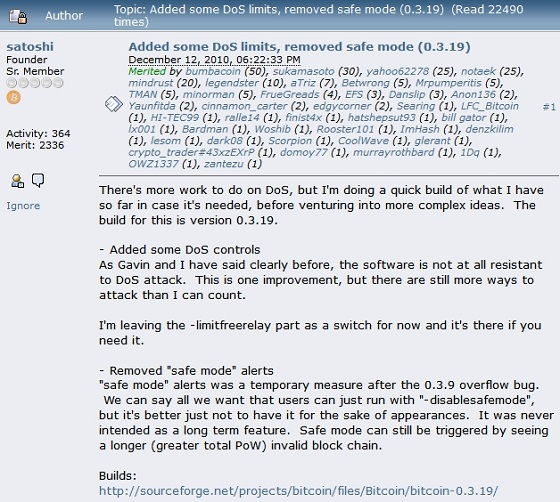 During the time Nakamoto was involved, ~1million coins were mined. Except for some test transactions, all coins remain unspent since mid January 2009, at the peak of bitcoin in December 2017, this "hidden treasure" was worth ~17 billion euros - and only the owner of the private key will be able to prove he is the real Satoshi.