The material (opinions, working documents, letters etc.) issued by the Article 29 Working Party (Art. 29 WP), available on this website reflect the views only of the Art. 29 WP which has an advisory status and acts independently. They do not reflect the position of the European Commission. 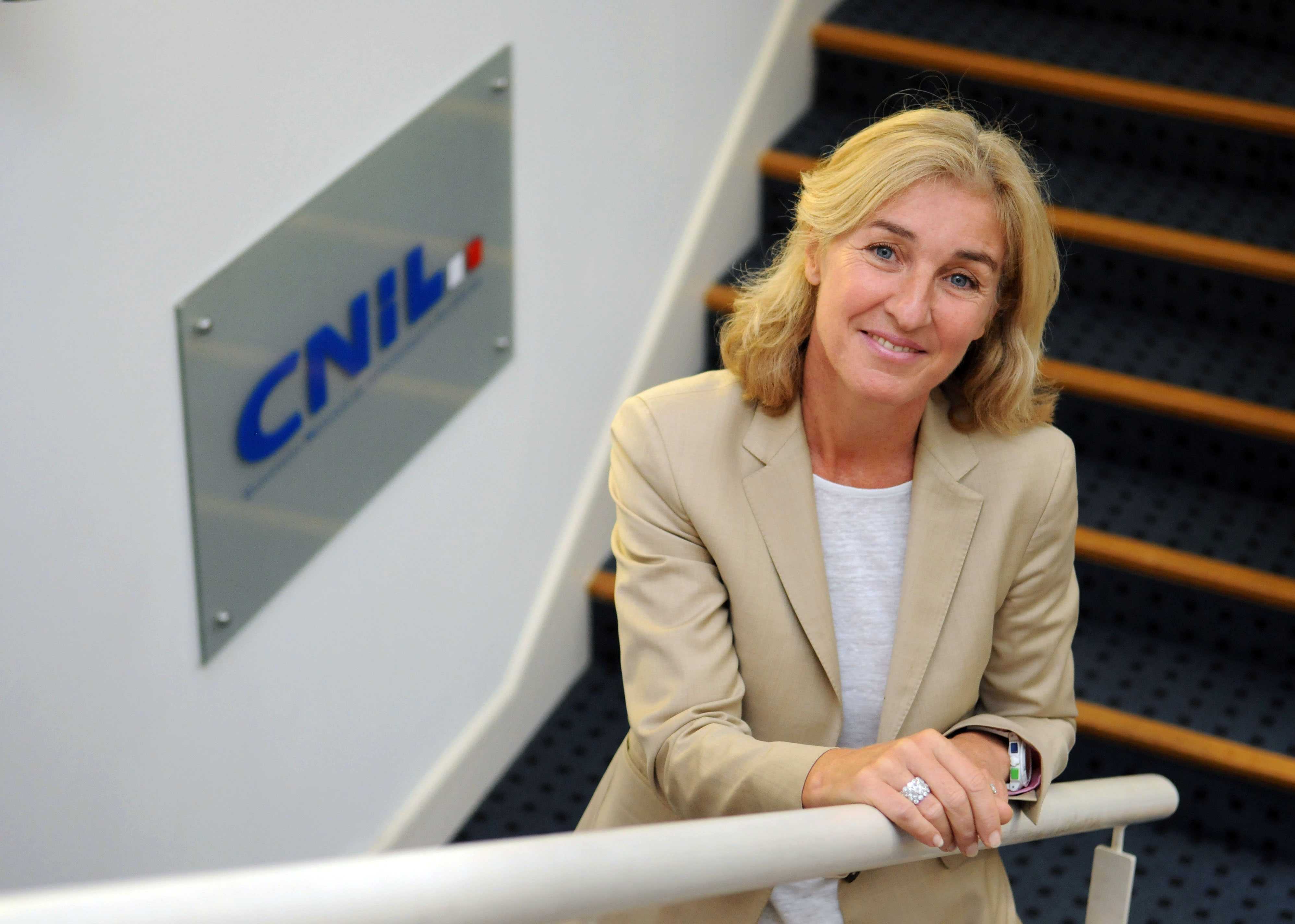 Ms. Falque-Pierrotin also served as Deputy Chair of the French Ministry of Culture and French-Speaking World Matters from 1993 to 1995. She became State Counselor (“Conseiller d’Etat”) in November 2001.

After serving as Chair of the Interministerial Commission on Internet Affairs in 1996, she was appointed as an expert adviser for the Organization for Economic Cooperation and Development (OECD) in 1997 and as “rapporteur général” of the report of the French State Council on “Internet and Digital Networks” from 1997 to 1998.

From 2001 to December 2010, Ms. Falque-Pierrotin was Chair of the Advisory Board and General Delegate (“délegué générale”) of the French Internet Rights Forum (“Forum des droits sur l’internet”).

Isabelle Falque-Pierrotin has been a member of the French Data Protection Authority (“Commission nationale de l’informatique et des libertés”) since January 2004. Appointed as Deputy Chair of this authority from February 2009 to September 2011, she became its Chair as of 21 September 2011. She was reelected by the members of the Commission on 4 February 2014. She was initially elected Chair of the Article 29 Working Party for a two-year term on 27 February 2014, and was re-elected for an additional two-year term on 2 February 2016.