What happens when a French healthcare professional is the closest doctor to an injured person in the Spanish territory? Nowadays, without the validation of a diploma by the Order of Doctors and Nurses of the neighboring country, these professionals are not authorized to intervene anywhere except on the territory of obtaining their diploma.

To overcame this administrative obstacle, the Working Community of the Pyrenees (CTP, according to its French & Spanish acronym) sent a proposal for a pilot project to the B-Solutions call of the European Commission managed by the Association of European Border Regions (AEBR). The CTP’s project is the only one of the nine chosen by AEBR that will work in the Pyrenees cross-border region.

The aim of this project is to achieve collaboration agreements among the French State, the Spanish Autonomous Communities and the Principality of Andorra that allow the signature of a convention that erase administrative problems and enable cross-border emergency health intervention. With this new project, the CTP aims to improve the emergency healthcare for the 15 million inhabitants of the Pyrenees.

The project will be developed in three phases:

The project is a pilot initiative that aims to overcame cross-border obstacles of legal and administrative nature in the field of health and replicate these actions in other EU territories. It is promoted by the Directorate General for Regional Policy of the European Commission and managed by the Association of European Border Regions (AEBR). 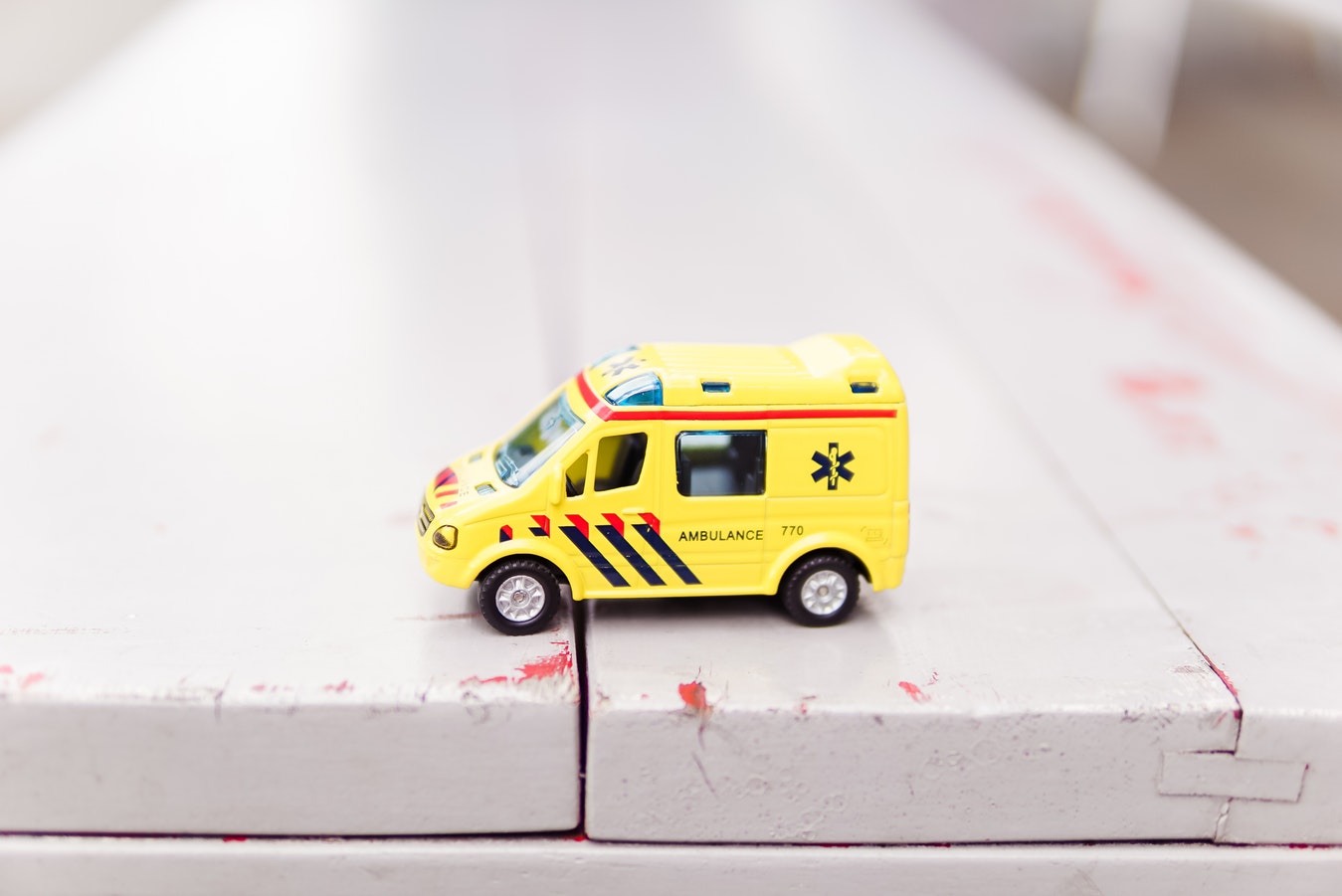 Thank you for this interesting post.... and for explaining so clearly what the issue is.  We are looking forward to what the b-solutions grant will be able to achieve on this - with you and your key partners.

The project has a high level of replicability across Europe - we cannot wait to share this more widely :-)

Thank you for your comment, Nathalie! We too are looking forward to share more information about this project, that we believe is a true gem. More articles & info coming soon!