One month after the previous project meeting in Saarlouis (DE), the GeoConnectGR team met again on September 12th 2019 at the headquarters of the NMCA of the Grand Duchy of Luxembourg, the “ACT” (Administration du Cadastre et de la Topographie based in Luxembourg City). Representatives from all project partners were present at the meeting and the project could be prepared for its final phase.

At the very day of the meeting, EuroGeographics and BKG sent the data they had produced. The evaluation phase can now begin with a small delay. Thierry Hengen, the representative of GIS-GR (Geographic Information System of the Greater Region), will scrutinize this brand new continuous and harmonized hydrographic data set of the Greater Region. With his background, he is in the best position to analyse the data from an end user’s perspective and to start the next work package consisting in the creation of the visualization and download services.

During the last month, the partners checked the cooperation agreement governing their post project relations. At their meeting in Luxembourg, they integrated their final remarks and suggestions. The Summit Secretariat of the Greater Region will submit the final version of the agreement to the Director Generals of the respective NMCA’s for signature.

The project team is eager to read BKG’s report and to integrate their operational findings in the overall project report.

A final seminar and a press conference are scheduled on November 8th 2019 in Luxembourg. The Ministry for Energy and Spatial planning of Luxembourg will host this event.

For an optimal dissemination, GeoConnectGR will cooperate with several national organizations and one international association operating in the field of geoinformation, geodesy and property surveying. AM/FM-GIS Belux aisbl, OBGE asbl and OLG will be invited to send their members to the event but a general invitation will also be sent to the project stakeholders.

Florence Jacquey, head of the Summit Secretariat of the Greater Region and Project Officer of GeoConnectGR, was very satisfied by the outcome of the meeting: “We did a great job today. Many issues were solved and we’ve paved the way for a smooth finalization of the project”. It was indeed obvious throughout its preparation and the meeting itself that all the project partners are committed to the project. Already at this early stage and even if important challenges have to be faced after the project finalization, GeoConnectGR can be considered as a great step forward for future cross-border and pan-european data integration. The final title of the seminar has not been set yet but GeoConnectGR can certainly be seen as an important part of the journey “Inspire, from theory to practice”. 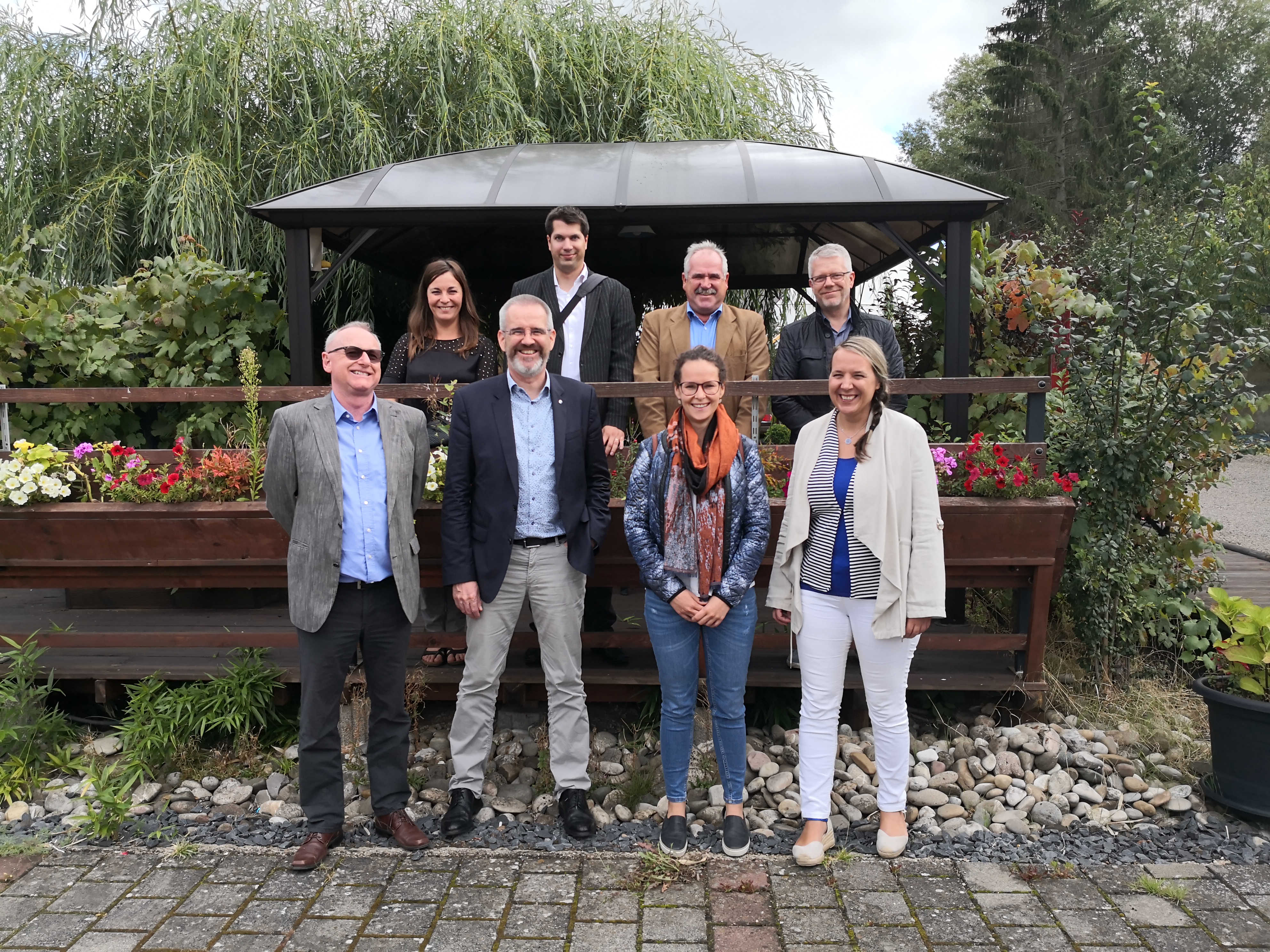 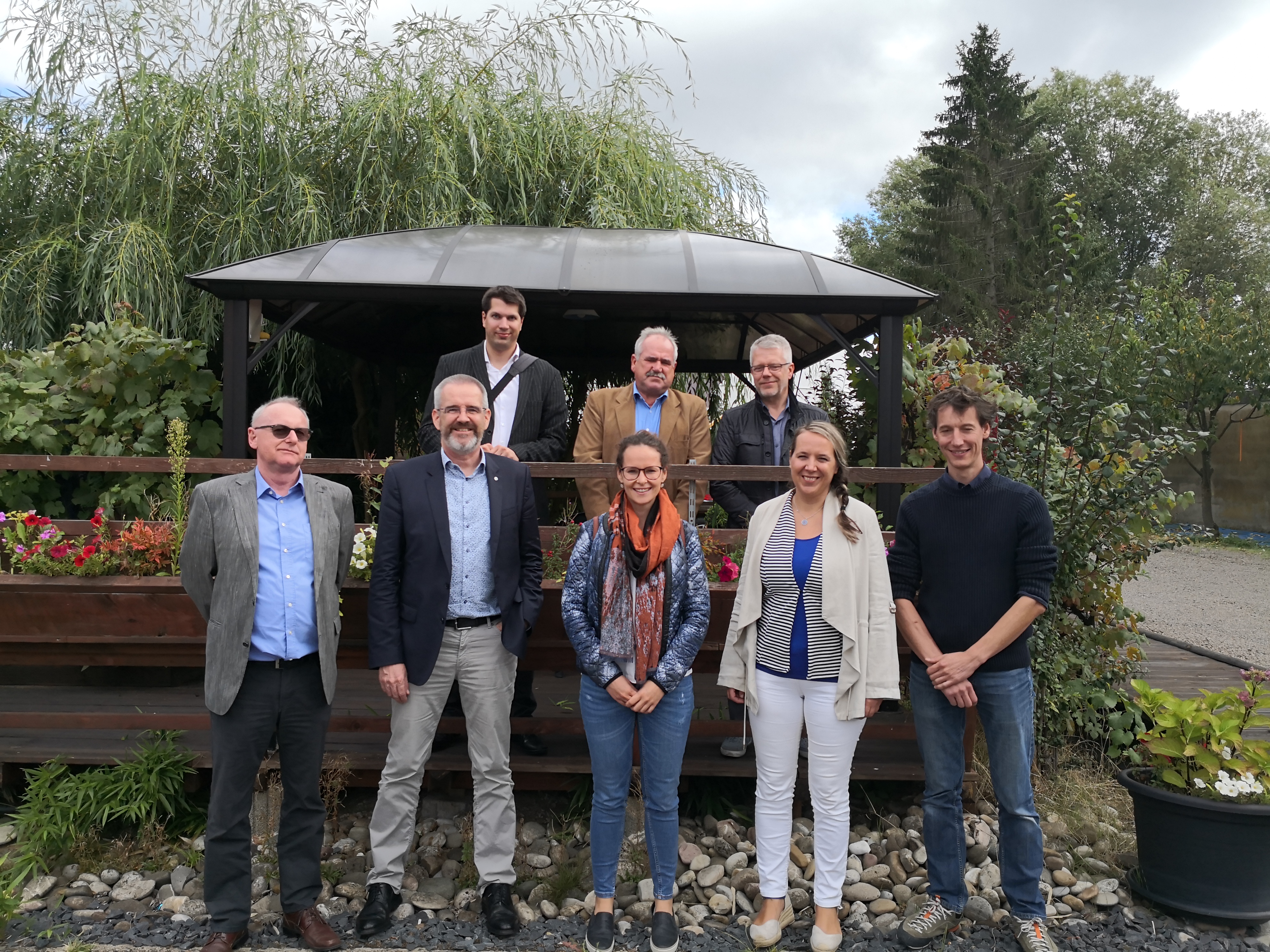