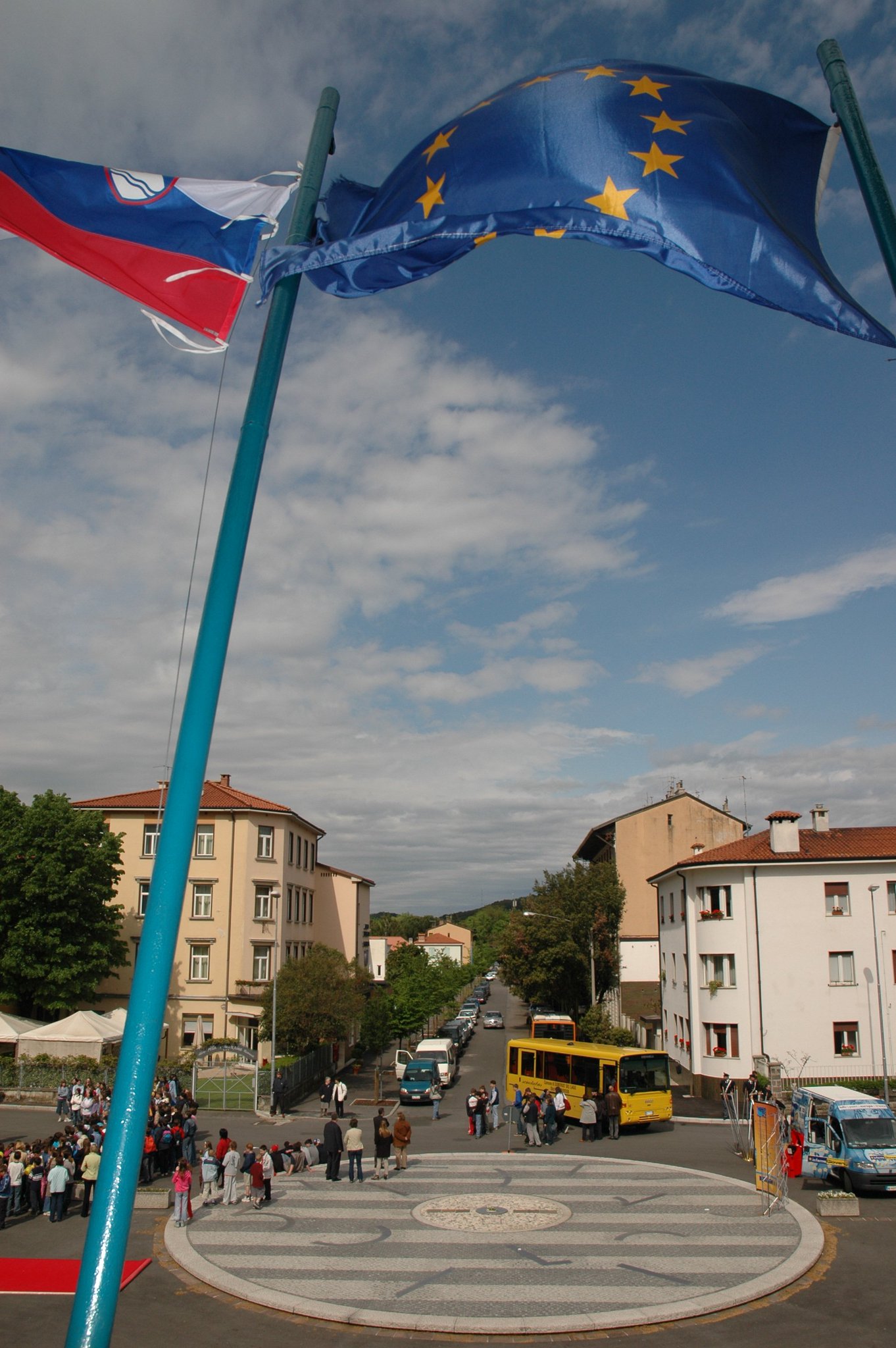 The EGTC GO (GECT GO/EZTS GO) set a strategic territorial plan to revitalise the area covered by the Nova Gorica, Gorizia and Šempeter Vrtojba which, despite the border, is actually a unique territory.

The EGTC GO (GECT GO/EZTS GO) is established among the three municipalities of Nova Gorica, Gorizia and Šempeter Vrtojba with the objective of responding to the common challenges of the area, which, despite the border, is actually a unique territory. The EGTC GO is currently dealing with the implementation and management of two pilot projects financed under the Interreg programme Italy-Slovenia as part of the ITI (Integrated territorial instrument) approach chosen by the programme. This is also the only example of ITI at cross-border level within the whole Interreg world.

Municipalities of Nova Gorica, Gorizia and Šempeter Vrtojba on the Italy-Slovenia border.

The establishment of an EGTC (GECT GO/EZTS GO), in February 2011, responded to the assumption that only genuine joint operations, allowing the whole cross-border area, among the municipalities of Nova Gorica, Gorizia and Šempeter Vrtojba, to act without the limitations imposed by the border, could produce a positive impact on that area. The work of the EGTC culminated in November 2013 with the approval by its Assembly of a strategic plan selecting pilot measures aiming at revitalising its territory through integrated investments.

The EGTC GO territorial plan converged in the Interreg programme Italy-Slovenia 2014-2020 which opted for the ITI (Integrated Territorial Instrument) as an instrument for the implementation of the territorial development strategy of the municipalities comprised in the EGTC GO area. The combination of EGTC and ITI tools was therefore the natural consequence to achieve the desired impact in the area through the planned integrated investments.

The EGTC GO territorial plan identified interventions to tackle the common future challenges of the area through the achievement of a joint economic and social growth. Two of the pilot actions identified by the EGTC GO in its strategic plan were financed by the Interreg programme Italy-Slovenia as part of the ITI:

Both projects are currently ongoing and should be completed by 2020.