Women in Science: gender equality is not yet fulfilled 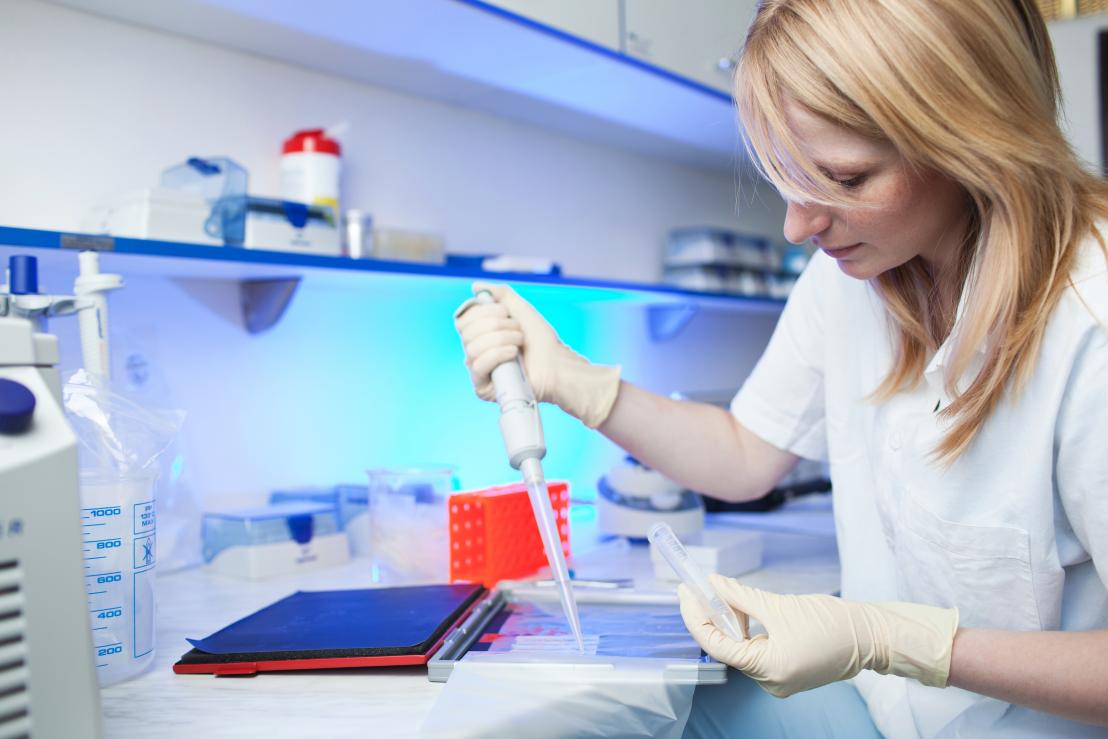 While more and more women are reaching senior levels in science and engineering, the aspiration of reaching gender equality is not yet fulfilled. Data from the She Figures 2012 report, a major EU publication that presents Europe-wide data on women in science from tertiary education through to the job market, show that there are nowhere near enough women at the top levels of science and research.

The problem is that female graduates often opt out of science after they have completed a PhD. This is the time when scientists typically take up post-doctoral research positions in academia, however it is also the time when many women begin to think of starting a family. The reality for many female scientists, it seems, is that they have had to choose between a career and a family.

Data shows that teachers can also have a tendency to encourage more boys than girls in the classroom, according to Professor Ines Sánchez de Madariaga, Director of the Women in Science Unit in the Spanish Department of Research, Development and Innovation.

In 2012, the European Commission launched ‘Science: It’s a girl thing!’, a campaign aimed at getting more girls interested in science, technology and engineering.

The Towards Women in Science and Technology (TWIST) project is another EU-funded project supporting women in science. TWIST – now in its final stages – ignited discussions on the issues surrounding women in science through a series of coordinated activities in seven European science centres.

Meanwhile, the EU's Institutional Transformation for Effecting Gender Equality in Research (INTEGER) project brings together a consortium of organisations committed to carrying out ‘sustainable transformational change’ to improve the career progression of female scientific researchers.

Women in Research and Innovation campaign

TWIST, Towards Women in Science and Technology

Soil is a finite resource that is fast deteriorating as a result of human activity.
END_OF_DOCUMENT_TOKEN_TO_BE_REPLACED