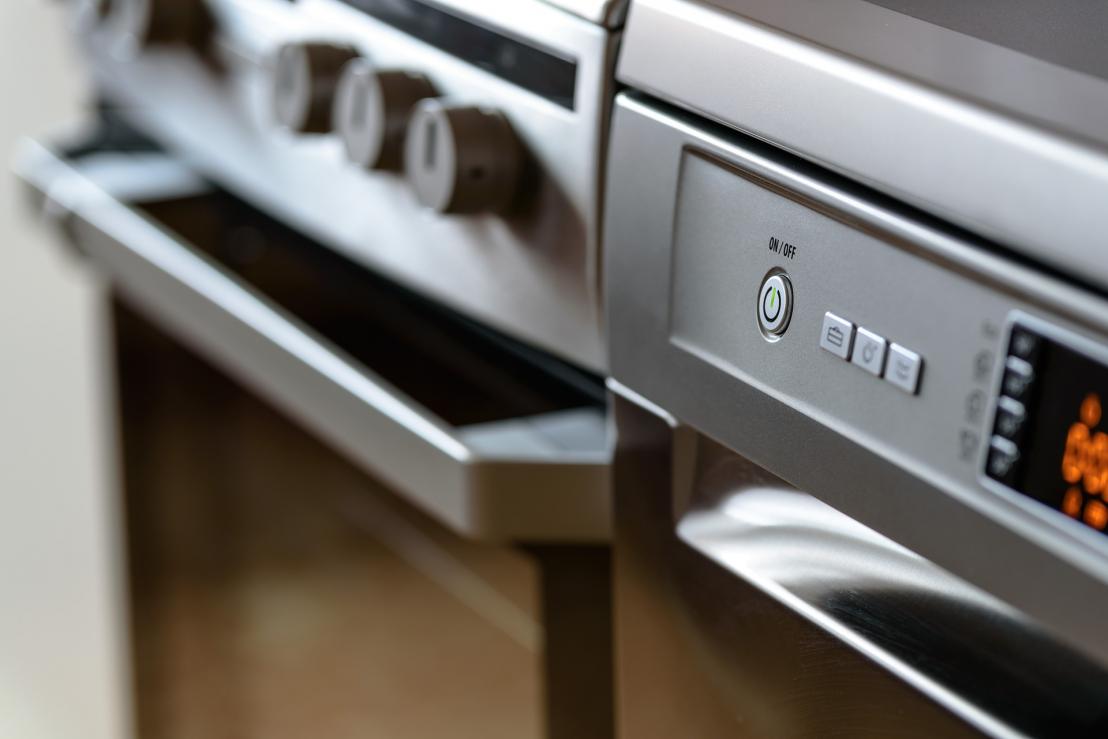 Switching to more efficient appliances can save people money over time, although they are often more expensive to buy. Image credit - Photo Mix

Europeans can slash their fuel bills and have a significant impact on curbing global greenhouse gas emissions by buying more energy efficient cars, homes or even fridges – but many do not because of higher initial cost of green products, mistrust in EU energy ratings, and lack of awareness of long-term savings, researchers say.

Less than 2% of properties sold in Ireland between January 2017 and October 2018 were A rated – the highest energy efficient rating for homes – despite many technologies available to upgrade homes.

And just 11% of dishwashers and 14% of fridges sold in 2018 in Spain were of the highest A+++ energy rating for appliances. The findings come from a project called CONSEED, which investigates what encourages people to buy energy efficient appliances, houses and cars.

‘There are all these products on the market, but … people are not buying them to the extent that they should,’ said Eleanor Denny, associate professor of economics at Trinity College Dublin, Ireland, and coordinator of CONSEED.

Researchers have been trying to find out why people do not opt for the greener products.

‘The main reason is that (consumers) can’t afford them. For the most part the more energy efficient product is more expensive,’ Prof. Denny said.

In a consumer survey carried out by CONSEED across five countries (Greece, Ireland, Norway and Slovenia), up to 74% of the 3,000 respondents said they could not afford more efficient cars or appliances, or the costs of upgrading their homes.

Lack of trust was another major factor, with 60% of people believing that sellers of cars, properties and household appliances are manipulating the energy efficiency information they provide.

The researchers said this may be a legacy of ‘dieselgate’, a 2015 scandal over diesel car makers cheating emission tests.

Dieselgate had a ‘huge impact’, said Ibon Galarraga, research professor at the Basque Center for Climate Change, Spain, who leads part of CONSEED’s field research. ‘Suddenly there is this mistrust on how producers declare their emissions or the environmental impacts of the energy efficiency.’

Europe’s energy consumption is increasing, so it is ‘extremely important’ that people buy well, said Prof. Galarraga. ‘Energy efficiency is one of the easiest ways of saving energy, it’s one of the most efficient ways of doing it and it’s one of the cheapest ways,’ he said.

Households make up around a quarter of Europe’s total energy consumption and produce a fifth of the EU’s greenhouse gas emissions.

Switching to more efficient domestic appliances can not only help cut emissions but also save consumers hundreds of euros a year in energy bills, according to the European Commission.

To help people make better informed purchasing decisions, the EU is simplifying its energy efficiency labelling scheme by introducing a scale that runs from A to G rather than A+++ to G. The new labels will also include QR codes which people can scan to get more information about the products’ energy use.

CONSEED researchers are also recommending that the EU includes a way for customers to report their experiences in a new product registration database. So if, for example, someone feels they are not getting the kilometres per litre of petrol stated on the energy label, they can report it and ‘the EC can start to challenge manufacturers on the information they are providing as the basis for these labels’, Prof. Denny said.

Consumers also should be told how much a particular house or car costs to run, she added. ‘Providing this sort of information … encourages people to invest in more energy efficient properties and cars.’

Nudging people with clear labelling and information is important but it does not go far enough, said Massimo Tavoni, professor of climate change economics at the Politecnico di Milano, Italy, who leads a project called COBHAM. He has been researching how people’s decisions regarding climate-friendly actions can be influenced by policies and information.

‘Nudges are easy politically … but we should not be under any illusion that they can solve a problem which is as serious as climate change,’ he said.

‘Governments should not shy away from traditional policy interventions essentially that increase the cost of the bad products and reduce the costs of clean products,’ he added.

‘Nudges are easy politically … but we should not be under any illusion that they can solve a problem which is as serious as climate change.’

In Norway, the government has introduced financial incentives for electric vehicles and high taxes for polluting ones to increase demand for low-emission vehicles.

When CONSEED researchers were testing the impact of giving car buyers in Norway extra information on energy saving, they found the demand for electric cars was already so great that dealers had run out of cars to sell.

The car industry in Britain has blamed a recent drop in sales of low-emission vehicles on ‘confusing’ policies and the UK government’s decision to end or reduce subsidies.

‘If we are to see widespread uptake of these vehicles, which are an essential part of a smooth transition to zero-emission transport, we need world-class, long-term incentives,’ the Society of Motor Manufacturers and Traders said in June.

It is vital that government climate policies do not increase social inequalities, the researchers say.

Government subsidies or other financial incentives are particularly important for the poorest who have the most to gain from energy efficient products, but are least able to afford them, says Prof. Tavoni.

‘It increases the value of the property … because it’s cheaper to run and also it’s more comfortable. If your house is better insulated, it’s warmer, it has knock on health benefits,’ said Prof. Denny.

An important step to changing people’s habits is to help them take control of their energy use by producing understandable fuel bills and putting meters in homes that help people better monitor their energy usage, said Prof. Galarraga.

EU countries have committed to rolling out nearly 200 million smart meters for electricity and 45 million for gas by 2020.

Seeing how much each appliance is consuming in real time ‘will make a huge difference in your behaviour’, said Prof. Galarraga.

People can make a big impact on energy use with small changes like putting the lid on a saucepan when heating water, or using the right-sized electric plate, he added.

Prof. Tavoni also stressed that it is up to each individual to reduce their carbon footprint. ‘We typically blame governments for not doing enough, but it’s also up to us to do something.’