Monthly focus
The Red Planet
As the European Space Agency’s ExoMars mission begins its six-month journey to the planet, we talk to its director-general Professor Jan Woerner about drilling into the Martian surface and pose the crucial question: is there life on Mars? We also find out how scientists are recycling historic data to create a virtual reality simulation of the planet’s terrain, and explore some of the obstacles to a crewed Martian mission. 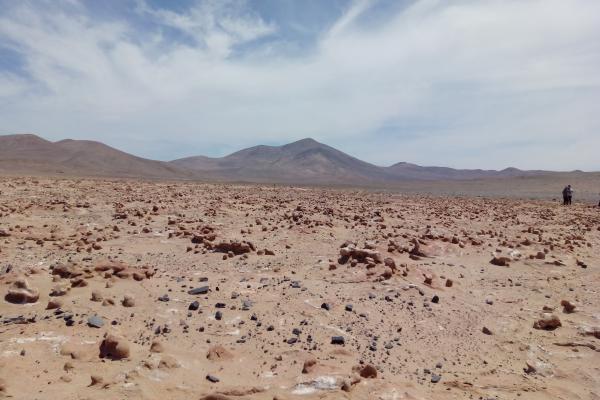 Life could exist on Mars, tests on microbes have revealed, but finding it will be no easy task. 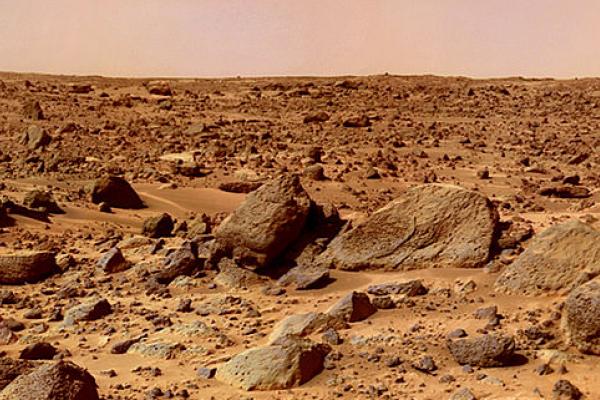 Sending astronauts to Mars poses several large challenges, among them a long journey filled with life-threatening radiation from cosmic ray exposure and solar flares. Not to mention the fact that we haven’t yet worked out how to get them back again. 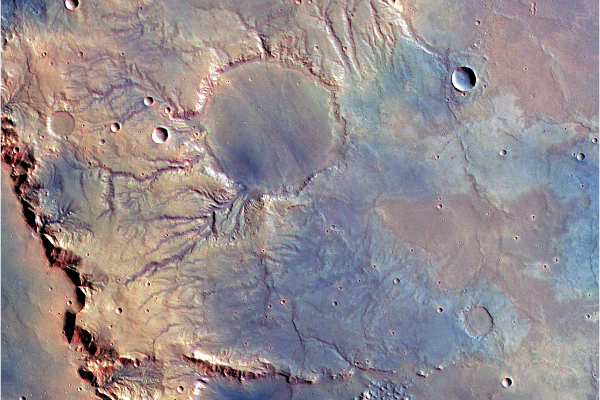 Dozens of spacecraft have visited Mars over the years, generating untold amounts of data and expertise. Now scientists are bringing all of this together, with a hope of painting a new picture of the red planet. 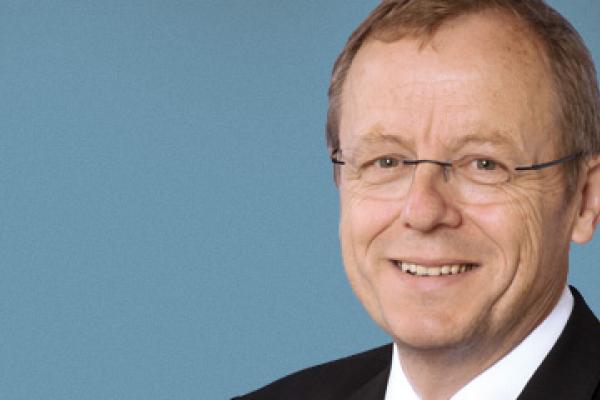 Space, Interview, Open to the World
Life could have existed under Martian surface – ESA chief Woerner

There could have been life under the surface of Mars, according to Prof. Jan Woerner, Director General of the European Space Agency (ESA), which in March is launching its ExoMars mission to find out.