Monthly focus
Quantum technologies
The so-called second quantum revolution is in full swing, with scientists not only able to understand what happens at a sub-atomic level but also control this quantum behaviour enough to develop new technologies. Six months after the launch of the EU’s €1 billion quantum flagship initiative to kickstart a European quantum technologies industry, we take a look at the potential of quantum to revolutionise our future. We speak to one researcher who is helping to build a quantum computer about the global race to do this and how Europe is faring. We take a look at the threat and promise of quantum technologies in the field of cryptography and find out how quantum simulators can be used to solve non-quantum problems. And finally, we speak to the scientists who are using quantum mechanics to improve the performance of brain scanners and better diagnose medical conditions. 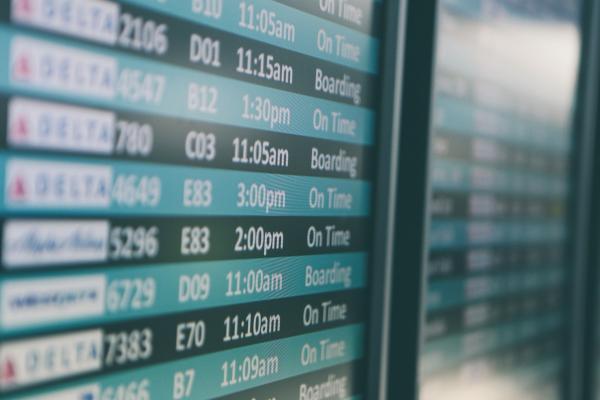 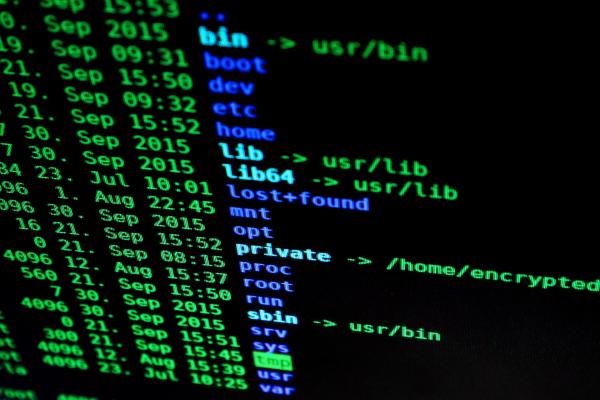 Quantum computers pose a big threat to the security of modern communications, deciphering cryptographic codes that would take regular computers forever to crack. But drawing on the properties of quantum behaviour could also provide a route to truly secure cryptography. 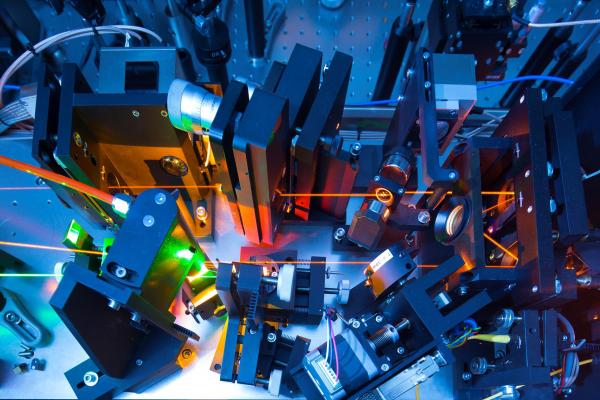 Health, ICT
Quantum technology could revolutionise the detection and treatment of diseases

When you hear the word ‘quantum’, you may imagine physicists working on a new ground breaking theory. Or perhaps you’ve read about quantum computers and how they might change the world. But one lesser-known field is also starting to reap the benefits of the quantum realm – medicine. 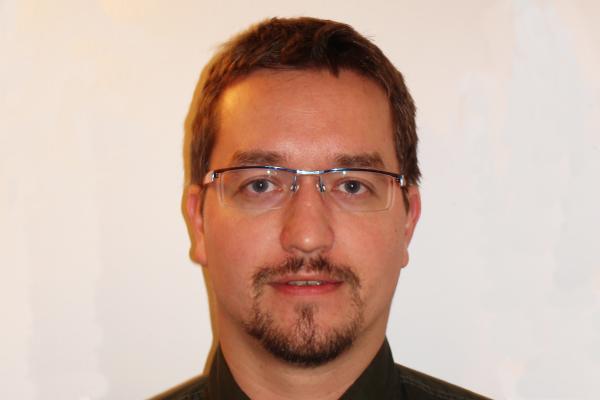 European scientists have spent 100 years developing the field of quantum mechanics – a branch of physics dealing with the atomic and subatomic scale – and we need to reap the profits now that quantum computers and other technologies are becoming a reality, according to Dr Thomas Monz from the University of Innsbruck, Austria.