Q&A: ‘Cancer vaccines will not replace surgery or chemo but could give long-lasting immunity’ 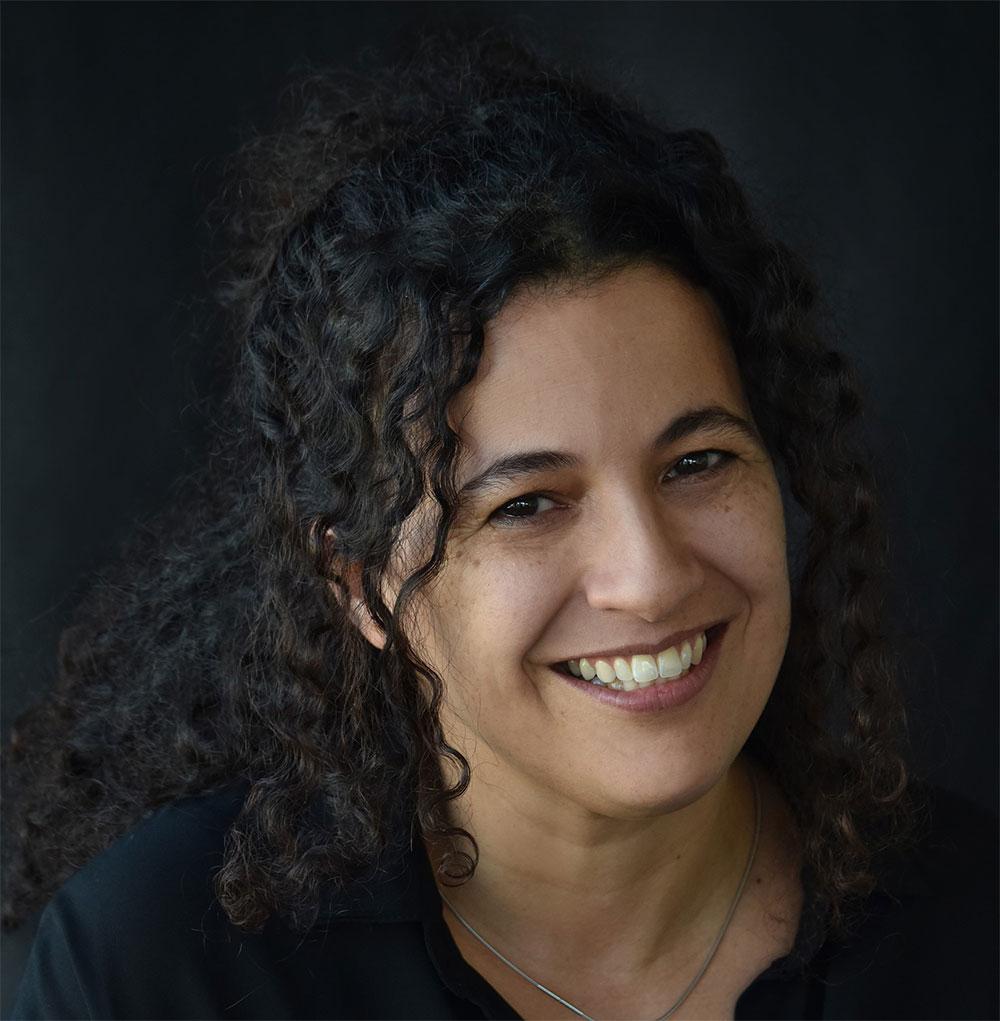 Recent advances are bringing cancer vaccines much closer to reality, giving patients another weapon in their arsenal of cancer treatments, according to Dr Madiha Derouazi, CEO of Amal Therapeutics and one of three winners of the 2020 EU Prize for Women Innovators.

A revolution in immunology over the past decade led to the creation of immunotherapy drugs known as checkpoint inhibitors that reawaken the immune system. These drugs can have remarkable results in a minority of cases, leading to long-lasting remission.

To work more broadly, we must also train the immune system to recognise the cancer. This is where vaccines could soon help us to target some of the most hard-to-treat cancers, says Dr Derouazi, whose company is currently running trials of a therapeutic vaccine in people with colorectal cancer.

Vaccines are getting a lot of public attention at the moment in the battle against Covid-19. Most people are familiar with the idea of vaccinating against infectious diseases, but not against cancer. How would a cancer vaccine work?

Around 1891, a surgeon called Dr Coley noticed that when patients have cancer and also a bacterial infection at the same time, the tumour was shrinking. He developed a cocktail of bacteria that he administered to patients to treat the cancer, and sometimes there were quite impressive results. This drug, called Coley’s toxins, was on the market until after the Second World War (when changes in FDA regulations required clinical trials for the drug to be approved for use).

Your immune system spontaneously, or with some stimulation, can recognise the cancer cells as a threat and attack them. But the immune cells are not fully activated, so you need to give them a little help.

How does your vaccine help the immune system to recognise the cancer?

Each type of vaccine platform has advantages and disadvantages. Vaccines using proteins are easier to manufacture than viruses. But proteins do not produce the immune response that you want. For a cancer vaccine you want to have cytotoxic T-cells (which kill cancer cells) and not necessarily antibodies. To achieve that, the protein has to be delivered in a certain way. To improve that I have added a cell-penetrating peptide (to deliver) the antigens.

The other aspect is that you need to have the so-called ‘danger signal’ in order to get the immune system activated. So we could find some protein sequence which provides the danger signal and fuse it to the same protein. We end up with a chimeric protein where we have pieces assembled that keep the advantages that we will need to achieve a good immune response.

We're trying to have antigens which can (prompt the immune system to) target a lot of different cells in the tumour - not all the tumour cells express the same antigen. Also, we are addressing the genetic heterogeneity of human beings. So that's why, for example, when you have to get a new organ, you have to find somebody who is compatible with you. We would like to have a vaccine which addresses this genetic heterogeneity and could work in Europe, Japan or the US, where the people are genetically very different.

It's innovative, but it's not like I had the idea of the century when I woke up one morning. It has matured over 12 years of research in that space and thinking ‘what can improve?’, ‘what have we learned?’ and building on this knowledge.

&nbsp;'The vaccine will never work alone. It will not replace surgery or chemotherapy.'

Why have previous attempts to create a cancer vaccine failed?

I think immunology is one of the parts of life science, which has evolved the most over the past 10 years. So the people that were developing cancer vaccines 15 years ago had a dream to cure cancer with a vaccine, but we know now that it will not.

The vaccine will never work alone. It will not replace surgery or chemotherapy. However, maybe after chemo and surgery, you can educate the immune system to recognise the cancer and have long-lasting immunity against the cancer, reducing the risk of relapse.

Also, we were lacking some key knowledge in the immune suppressive mechanisms that the cancer cells have developed – how they escape the immune system.  To fight against that, we have checkpoint inhibitor drugs, which over the last four or five years have completely changed the landscape of cancer treatment.

You are currently testing a vaccine for colorectal cancer using your ‘chimeric protein’ approach. What stage is the vaccine currently at?

It’s in phase 1b clinical trial (for side effects and dosage in humans), where it’s being tested in two populations of metastatic colorectal cancer patients. Within colorectal cancer, you have different populations based on their genetic background or based on where they are in the standard of care treatment.

We chose colorectal cancer because in 2015, for the first time in immunotherapy, we had a genetic marker which allowed you to say if a colorectal cancer patient will respond to (the checkpoint inhibitor drug) anti-PD1. This is seen in about 4-5% of metastatic patients, and the remaining patients will not respond to this treatment. I was thinking that cancer vaccines should be used in patients where anti-PD1 is not working. It is not working for a reason and that could be addressed by the vaccine. A combination of a vaccine and anti-PD1 could get those patients to respond. So for colorectal cancer we had a clear differentiation (genetic) marker.

At the beginning, this (trial) was planned for 32 patients, but this number will increase as soon as we see a signal (results that indicate the vaccine is effective).

For a first-in-human trial, the primary endpoint is always safety, and then the secondary endpoints are clinical outcomes. You’ll have the vaccine response in four or five months, but the clinical outcome takes a little bit longer – six to twelve months.

I’m very grateful to the patients who enrol in the trial because they not only get the treatment, but they also come a few times to give us some blood samples so we can follow the immune response.

Why do you think your vaccine approach will be successful?

I’m a lot more cautious in how I communicate about it. I get a lot of letters from patients requesting to be included in our trial or to get the vaccine under compassionate use, and it’s very sad. I don’t want to sell dreams to cancer patients; I don’t want to oversell it.

Where I think we are differentiating ourselves is that we are really trying to build up our technology platforms and clinical strategies on how the others have failed and what we have learned from their trials.

It’s an impossible question to answer, but when will we have a cancer vaccine available?

Ask me again next year! Honestly, we are much closer, because already in 2020, I have seen two scientific publications on cancer vaccines which, for the first time, have really promising results.

I really believe that in the next five years, this will become a reality.

Here’s what science says about how the highly infectious Delta variant is changing the course of the pandemic.
END_OF_DOCUMENT_TOKEN_TO_BE_REPLACED