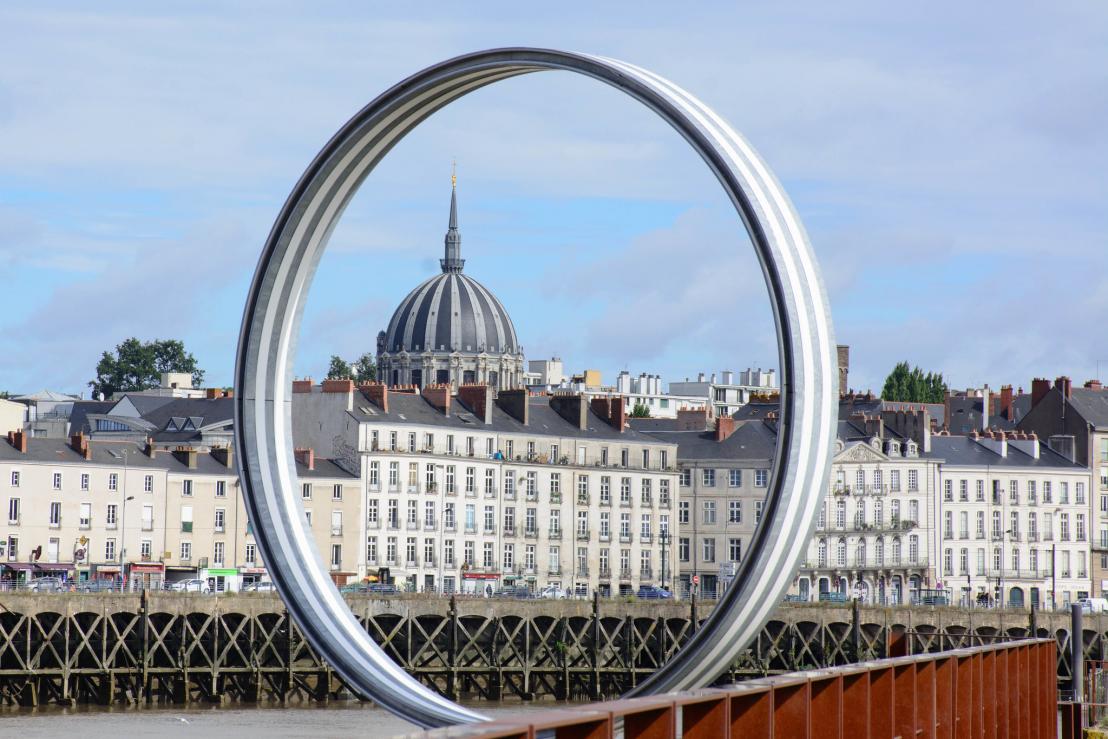 Nantes, France, has been named the 2019 European Capital of Innovation for its ability to improve the lives of its residents through innovation.

The €1 million prize, which is designed to recognise the most innovative cities in the EU and Horizon 2020 countries was presented to Johanna Rolland, mayor of Nantes, by Carlos Moedas, the EU’s Commissioner for Research, Science and Innovation during the EU Research and Innovation Days in Brussels, Belgium on 25 September.

Rolland, speaking to Horizon after the award ceremony, said that the prize belongs to Nantes' citizens and that it recognises their efforts to shape their city's future through local level dialogue. 'For example, about the question of climate, it is very, very important to associate citizens to the elaboration of public policies so it is this question that I think has made the difference,' she said.

The prize, said Rolland, has encouraged them to do more. 'Because I think that we have the responsibility to continue to invent the cities of tomorrow,' she said.

Glasgow, Espoo, Rotterdam, Antwerp and Bristol will each receive runner-up prizes of €100,000 to expand their innovation activities.

Nantes approaches innovation by putting its residents at the centre of designing new projects and policies for the city. Businesses, experts and ordinary people come together at citizen dialogues and ‘Great Debates’ to discuss and develop new initiatives.

Fifty-three thousand people were involved in defining Nantes’ vision for an energy transition that benefits residents, makes use of 100% local renewable resources and is entirely citizen-led. As part of this transition, 600 residents invested €120,000 to run a renewable energy power plant called MIN à Watt, which is composed of 3,000m of solar panels on the rooftop of a fresh produce market in the city.

The Nantes City Lab helps to test out new projects by treating the city as a playground for experimentation. It has given rise to 16 projects, including an autonomous shuttle bus that runs on a photovoltaic road and can interact with normal traffic. 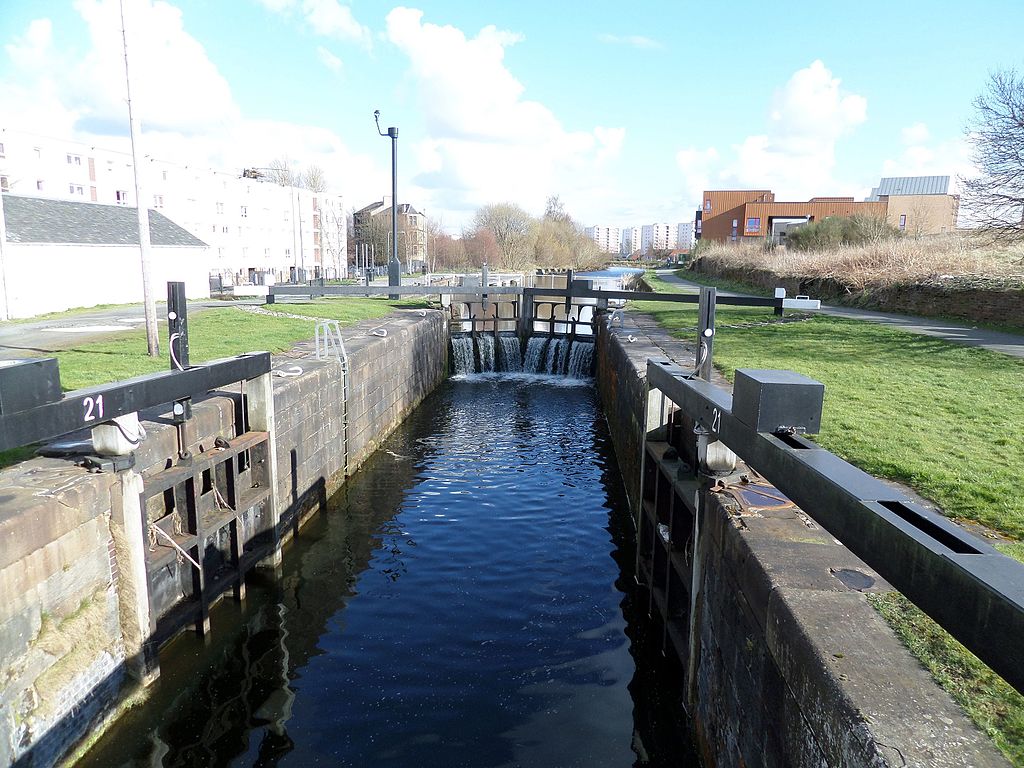 Glasgow is the largest seaport in Scotland and the site of Europe’s first ever smart canal scheme, which was launched in October 2018. This is centred around the Forth & Clyde Canal, which originally opened in 1790. It will use sensors and forecasting to get advance warning of heavy rainfall weather, which will automatically trigger the water level in the canal to lower and provide space to collect surface water run off. The idea is to absorb and manage water in a controlled way, turning North Glasgow into a so-called sponge city. Reducing flood risk in this way also means that buildings, including 3,000 eco-houses, can be constructed on 100 hectares of land that has been historically unfit for development. 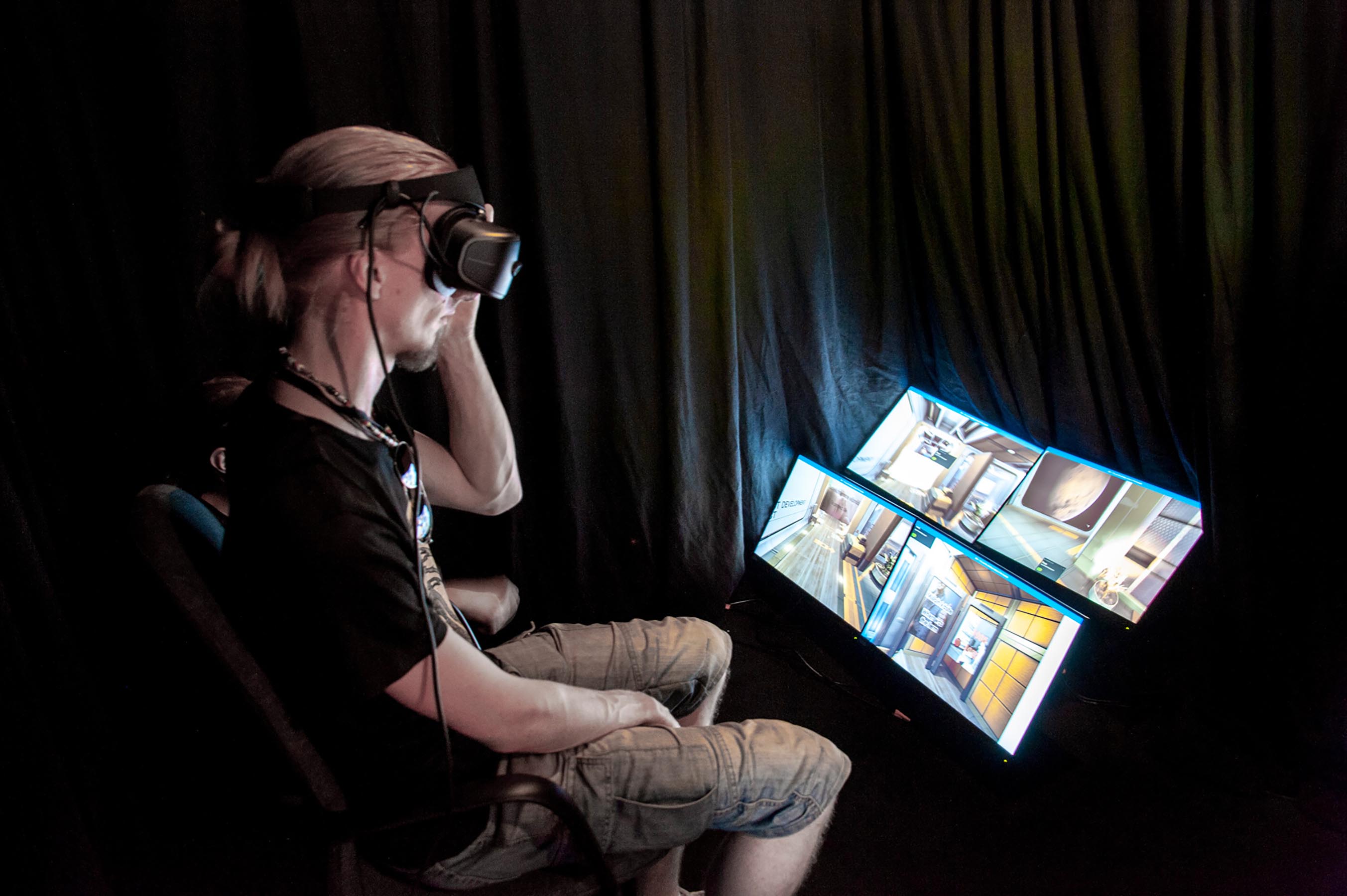 Finland has a plan to train 1% of its population in artificial intelligence, a goal amplified by the activities of its second-largest city, Espoo. The city has launched an AI truck that is touring Espoo and the rest of the country in 2019 to help at least 10,000 people learn the roles of data, learning and algorithms in AI through an escape-room game that requires people to complete three tasks. Espoo already uses AI and residents’ personal data, for example to identify people at risk of social exclusion, so it is hoped that increasing awareness of the technology will improve people’s understanding of how their data is used by the city. The city also challenged school children to hack the city’s IT system through a high school course called Hack with Espoo. The idea was to find new ways of keeping city information secure by crowdsourcing security testing, and also teach young people about ethical hacking. 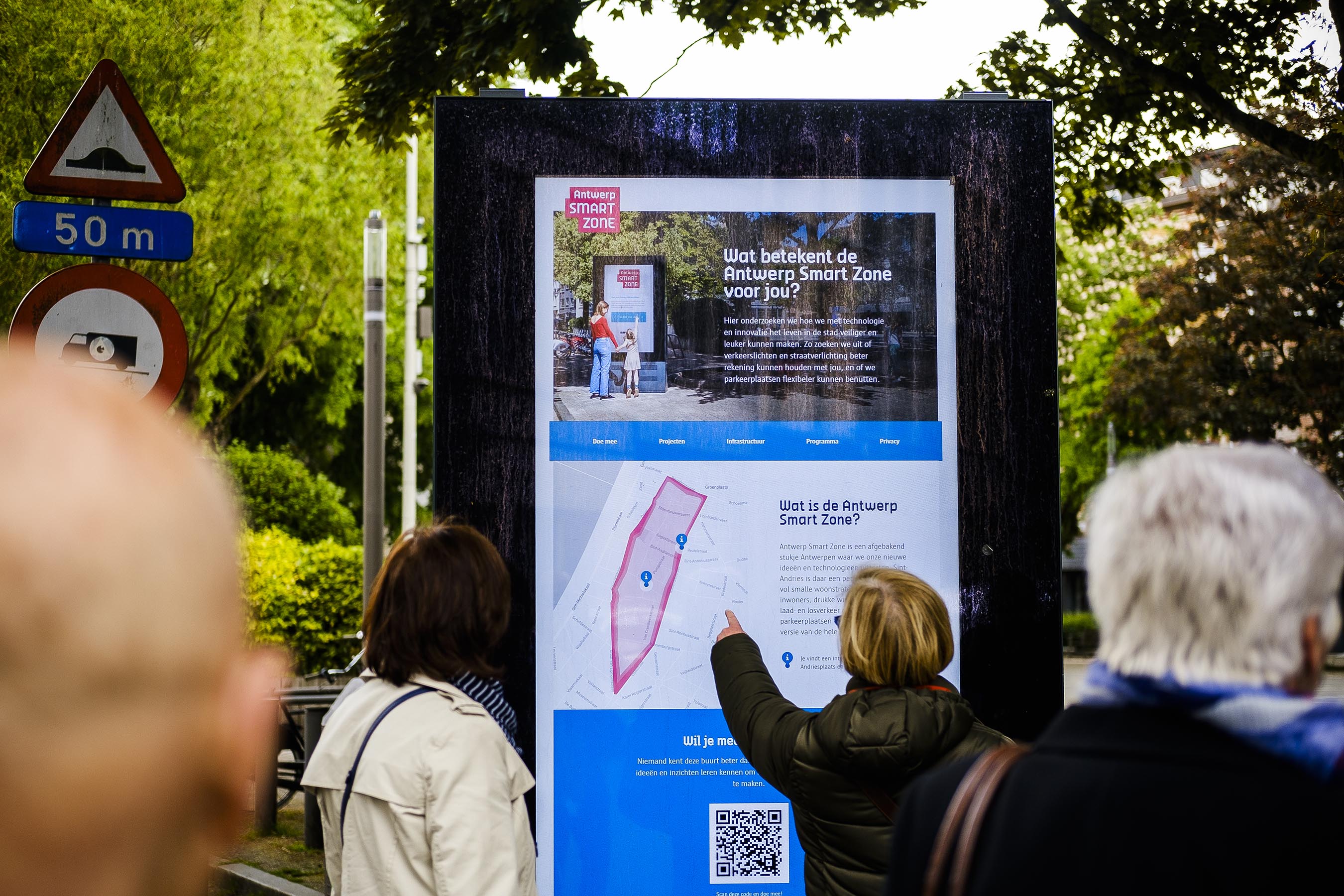 The Antwerp Smart Zone is located in the Sint-Andries neighbourhood of the city, which features narrow residential streets and lively shops and cafes. The idea is to use it to trial innovative ideas which can be rolled out on a wider scale if successful. Sensors and cameras are placed around the area to test ideas such as intelligent public lighting, which only illuminates areas when they are being used and provides extra light in bad weather, and a heat detector app to warn people about heatwaves by email or text. Cameras are also used to track the number of pedestrians who cross roads on a red light in order to understand why this happens and reduce the number of people who do so. 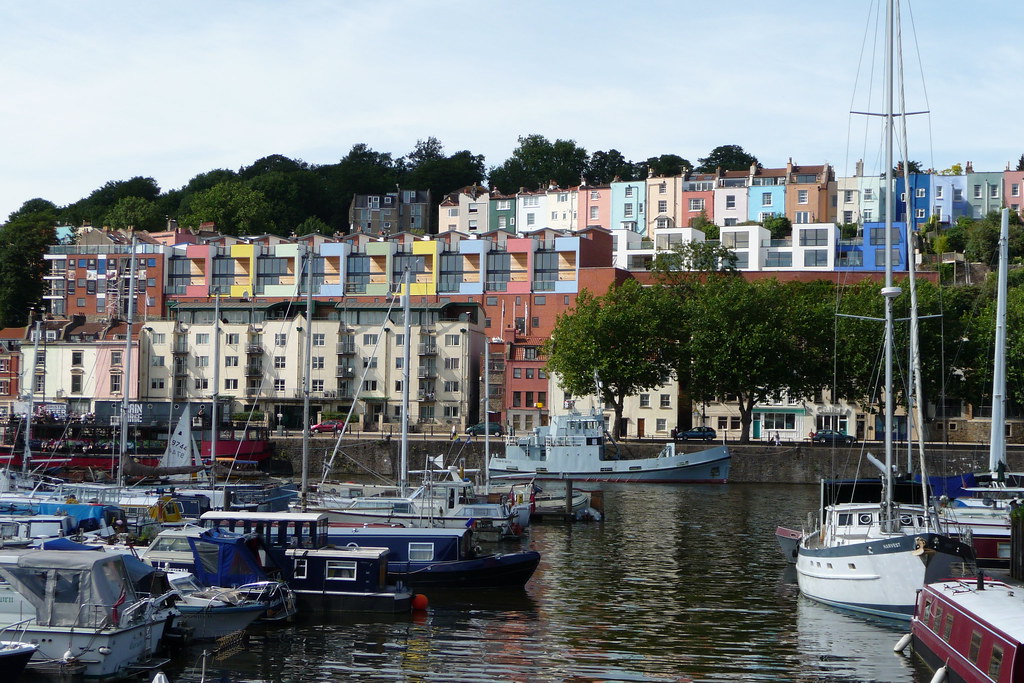 The Bristol Housing Festival is a five-year initiative designed to redefine the meaning of the word ‘home’ and deliver innovative and affordable housing solutions for the city’s residents. Launched in 2018, there are currently two projects underway. One is to build 11 pre-fabricated homes on stilts called ZEDpods above an existing car park for people at risk of homelessness. The second will see 31 new modular homes (constructed offsite and then delivered) in a development called LaunchPad for students and young people moving on from supported housing. The festival also comprises public showcases, conferences, presentations and events discussing issues such as intergenerational living and lessons learnt from modular construction. 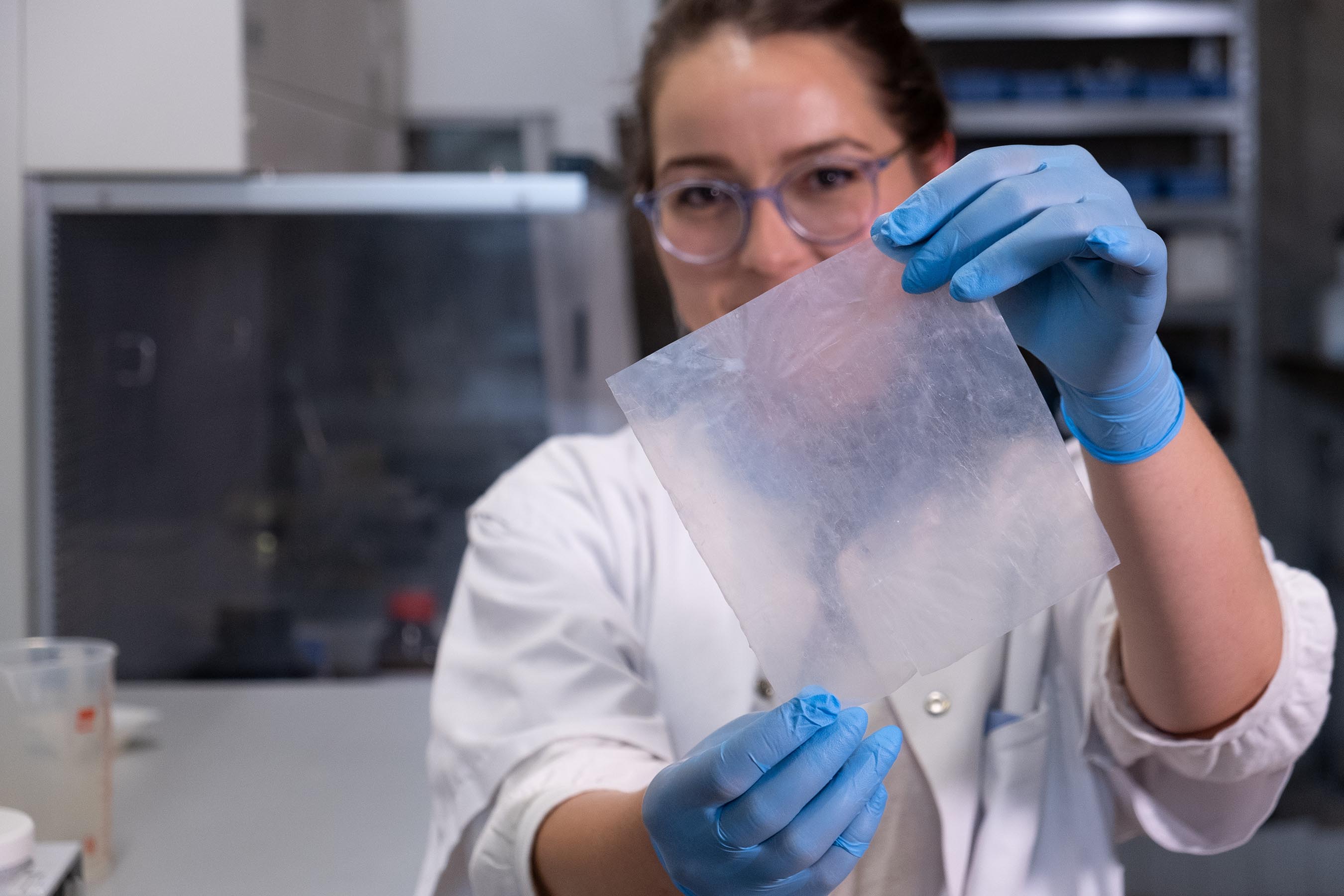 Rotterdam is home to the biggest port in Europe and has many derelict buildings that are no longer used for their original purpose. The city is turning these former factories and other buildings into innovation hubs for start-ups and entrepreneurs to experiment with new ideas and businesses. One example is BlueCity, a former tropical swimming pool that is now home to entrepreneurs working on the circular economy, where waste material from one process is used as raw material for another. One company, Outlander Materials, is turning beer brewery waste streams into a new type of plastic alternative. Elsewhere in the city, PortXL is a start-up accelerator aimed at increasing innovation in the global maritime industry.

Researchers are now investigating how feasible this is.
END_OF_DOCUMENT_TOKEN_TO_BE_REPLACED