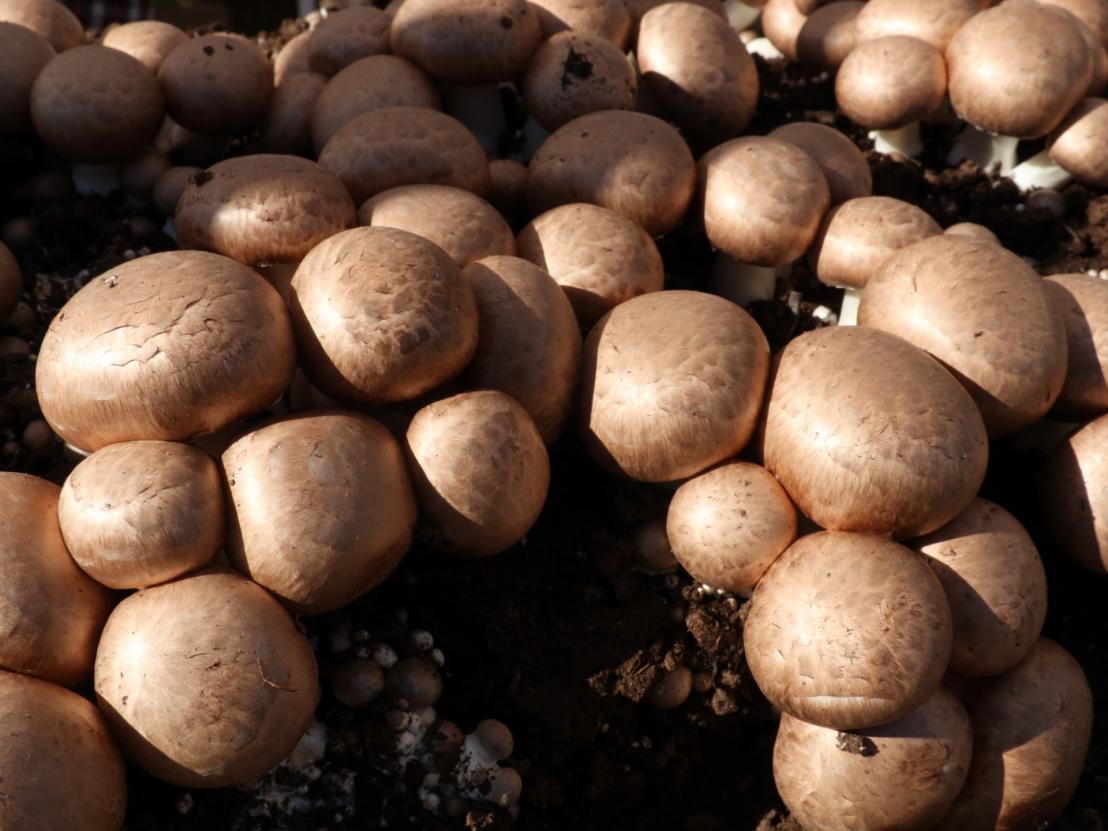 Mushroom growing matter makes great compost but contains a lot of water, making it heavy and unprofitable to transport, so it currently goes to waste. Image credit - needpix.com//licenced under CC0

Managing this waste is a challenge. Although it is rich in organic matter, and therefore useful as compost, used mushroom substrate – the soil-like material – contains a lot of water, which makes it heavy and unprofitable to transport. Some of it is used as compost in agricultural land close by but the vast majority that remains ends up being stored temporarily then landfilled.

‘Every year we have more and more waste,’ said Pablo Martinez, project manager at the Mushroom Technological Research Center of La Rioja in Spain. ‘So, we need larger and larger areas just to manage this waste.’

More mushroom waste could soon be given a second life though thanks to new innovations. Dr Bart van der Burg, Director of Innovation at BioDetection Systems in Amsterdam, the Netherlands, and his team are interested in discarded mushroom parts, such as stems, and deformed mushrooms, which are part of the cultivation leftovers. They are aiming to extract components such as proteins, carbohydrates, fats and chitin – a fibrous substance – from them as part of the Funguschain project. Their goal is to incorporate these extracts into new products such as novel foods, cosmetics and bioplastics. ‘I think we will end up with at least three products coming out of this project,’ said Dr van der Burg.

The team has been experimenting with different extraction techniques. After milling and grinding the mushrooms, they found that a technique using microwave radiation was effective for removing antioxidants, antimicrobials and organic compounds called polyols, for example, which could be used in food and bioplastics. A pressurised hot water tea-like technique was suitable for extracting other components such as proteins and polysaccharides – a type of carbohydrate – for use in food products.

At the same time, they have been developing new products with different companies. Extracted mushroom protein is being incorporated into food for older people with swallowing problems, for example, in the form of solid, edible gels. The protein is also of interest for vegetarian burgers where both the nutritional value and mushroom taste are desirable.

Mushroom powders could also be incorporated in functional foods, another avenue they are investigating. However, these products will take longer to develop since potential health benefits need to be evaluated.

In terms of cosmetics, the team is developing a natural line of creams that contain chitin, a preservative, extracted from mushrooms which acts as a natural preservative. Mushroom components tend to become brownish when they come into contact with oxygen, which would make creams an unappealing brown colour, but they’ve managed to prevent a colour change. ‘(Discolouration) depends on additional ingredients,’ said Dr van der Burg.

The team thinks mushroom waste could be reduced by up to 40% with the products they are creating. But they are also investigating other uses, such as composting and biogas production, which utilise all the soil-like leftovers from mushroom cultivation and could increase the amount of waste that is repurposed. These applications are more straightforward and would be easier to commercialise says Dr van der Burg. ‘That’s one reason why we are still investing in that part.’

Martinez and his team are developing a system to remove water from mushroom waste and turn it into pellets of organic fertiliser as part of their SmartMushroom project. ‘Once it’s pelletised, we can deliver it anywhere for agricultural use,’ said Martinez.

Their goal is to develop an environmentally friendly process that doesn’t use electricity or traditional sources of energy to power the drying. They are using some of the mushroom waste to produce biogas as a power source by optimising an existing production process that usually uses waste slurries from other agricultural processes.

‘Once it’s pelletised, we can deliver it anywhere for agricultural use.’

At the beginning of the project, a pilot plant was set up in an existing waste management facility. But their process can be set up wherever it’s needed. It uses four containers and doesn’t require building infrastructure. For the past year, the researchers have been perfecting the drying process by performing tests that experiment with different temperatures. If temperatures are too high, the waste can decompose, releasing nutrients that are important components of fertilisers.

The team is currently trying to increase the amount of biogas produced by combining mushroom byproducts with other types of agricultural waste. For example, several companies nearby produce marmalade so they are reusing the water used to clean machinery which contains sugar and fruit residue. ‘At this point, we are measuring the volume and quality of the gas produced by adding different co-substrates to our material,’ said Martinez.

The project is also trying to produce fertilisers that are tailored to different crops. Before the dried waste is pelletised, extra nutrients can be added. Vineyards, for example, require balanced levels of potassium, phosphorus and manganese so the fertiliser can be supplemented to match the exact amount required.

Being able to produce organic pelletised fertiliser could have huge economic benefits for mushroom growers. At the moment, cultivators bear waste disposal costs which range from €10 to €50 per tonne of spent mushroom substrate in Europe. But in the future, they could make a profit by bringing their waste to a plant that will transform it into fertiliser and enable them to operate within a circular economy. ‘They will get paid depending on how much they bring to waste management facilities,’ said Martinez.

Eventually, all the mushroom growing industry’s soil-like residue could be turned into pelletised fertiliser once the technology is commercialised, says Martinez. So far, there is high demand for the fertiliser from farmers in Spain and their pilot plant can’t produce enough to meet it. ‘If we can pelletise all our production, we will sell all our production,’ said Martinez. ‘That means there will be no waste remaining from the mushroom cultivation sector.’ 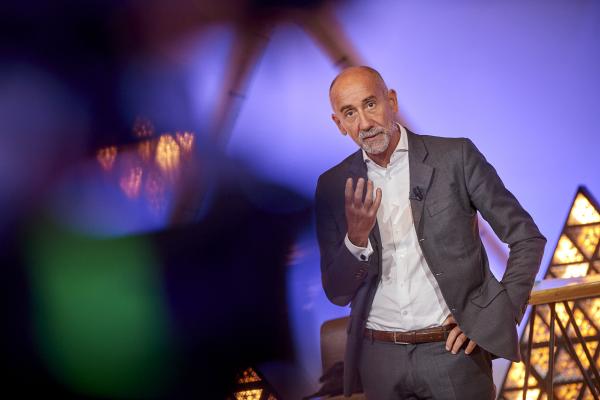 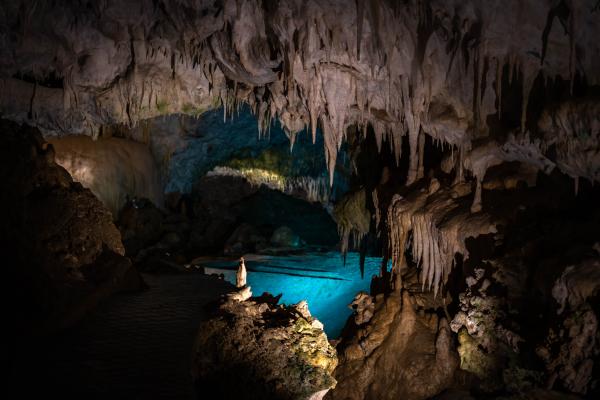 With the right techniques, speleothems can shed light on the past and help us predict – and adapt to – what’s coming.
END_OF_DOCUMENT_TOKEN_TO_BE_REPLACED