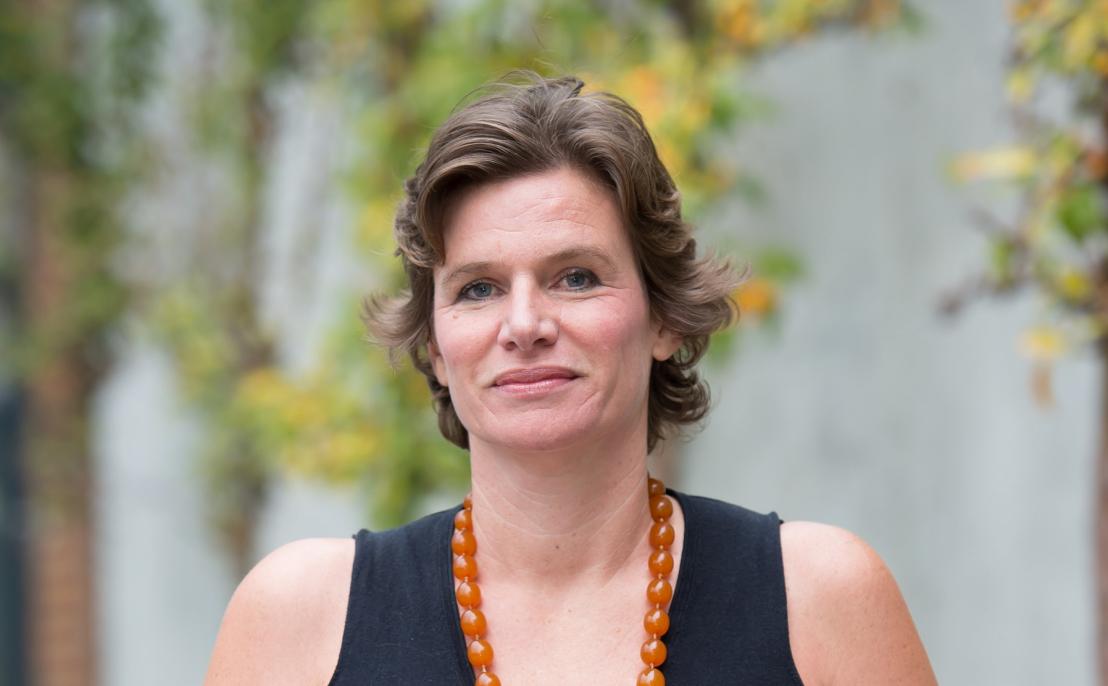 Part of running a mission well is to know when to stop or change direction, says Prof. Mazzucato. Image credit - University College London

The success of European research missions, which aim to stimulate innovation to solve major societal problems, will require a complete change in the way governments think about business and risk, according to Professor Mariana Mazzucato, special advisor to the European Commissioner for Research, Science and Innovation, Carlos Moedas.

On 4 July 2019, Prof. Mazzucato published a report with 17 recommendations on how to best run missions to avoid pitfalls, encourage wide participation and reconnect ordinary people with European policymaking. She insists the process matters as much as the outcome.

In its next research funding programme, Horizon Europe, the EU is planning to launch missions in five areas: climate change adaptation, cancer, healthy oceans, cities and soil/food. Why is mission-led innovation so important?

‘Every time I open the papers, there’s this thing we call populism. Underneath populism there's a sense of real disenchantment, whether from globalisation, technological change, even European unity. Not everyone feels that they have benefitted. And I think there's a real opportunity to use this instrument … to get citizens across Europe to realise that policy actually matters.

‘If you do it right, it can improve your life on all sorts of different levels, whether it's pollution, whether it's being able to go to a beach with less plastic, whether it's around care that you're receiving at your home when you're older, whether it's actually not getting cancer because a lot of the preventative stuff has been tackled. I think Europe has to learn how to communicate this.’

How much of the missions’ success will be down to good governance?

‘Given there is a limited amount of money, designing missions properly really matters. The design, making these investments mission-oriented and strategic to crowd in other forms of finance, to really excite citizens, to mobilise, catalyse, galvanise other types of activities, becomes so much more important.

‘If (a mission) is designed in a way that makes it open to being captured by siloed interests and individual sectors – for example the agricultural lobby – then it's a failure. Missions must be inter-sectoral, inter-actor, interdisciplinary and use bottom-up experimentation to achieve a specific goal.

‘It's also important to have leadership. The mission boards must be driven by people who can really lead.’ 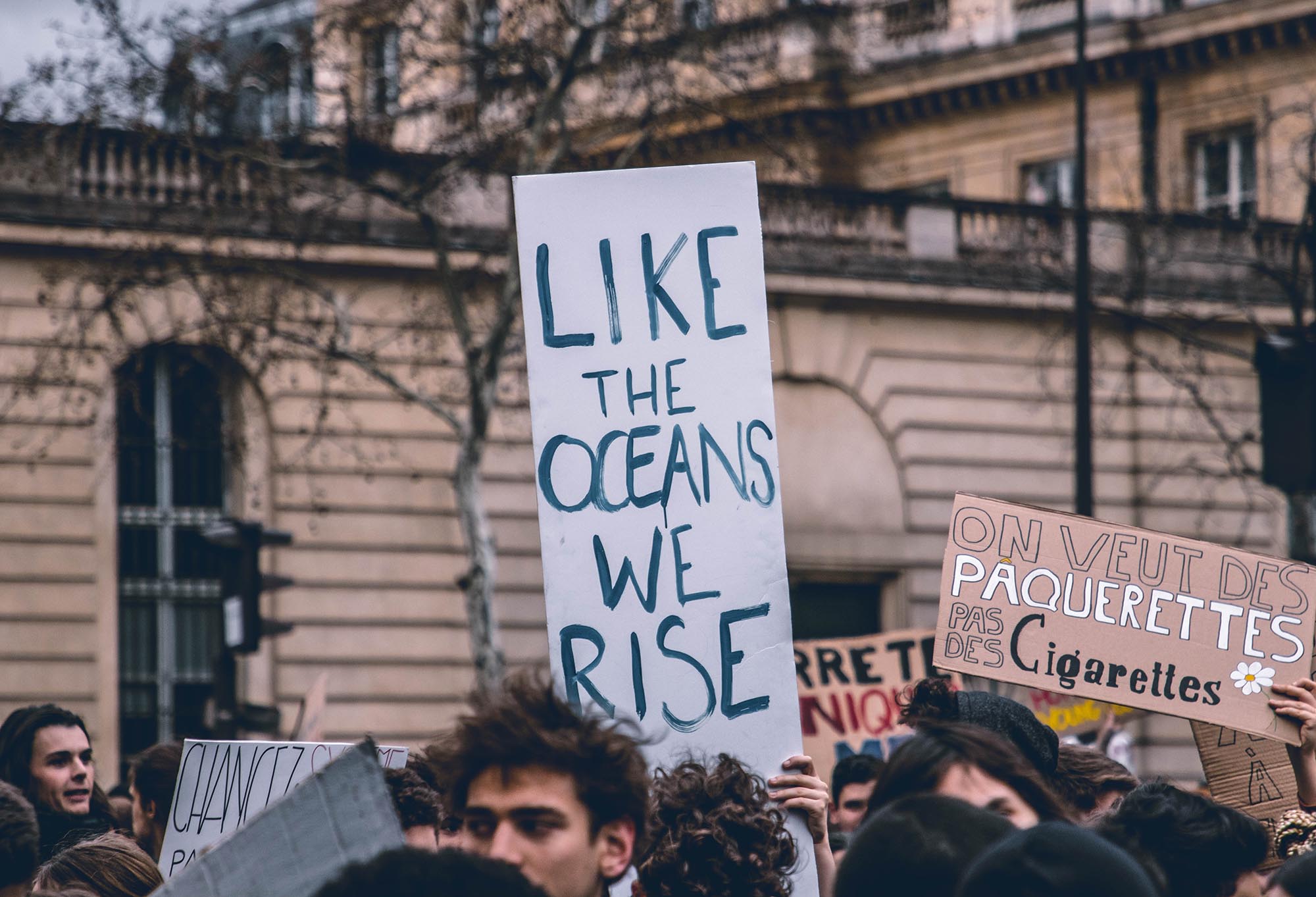 Your report makes 17 recommendations in three areas – citizen engagement, public sector capabilities, and finance and funding. Can you give us an overview of what needs to change?

‘I'd say this requires a revolution in most governments to make it work.

‘I know very few countries across Europe who welcome risk-taking by the government. Governments are going to have to change how they do prize schemes, how they design procurement, how they think of budgeting, how they think of evaluation if they want to take part in this wonderful European instrument.

‘I think what's interesting is that it fundamentally changes what I call “the deal”. Businesses and governments need to rethink what kind of relationship they want. I think that's very problematic. I mean, you see this in the UK … the private sector came in and kind of turned the health care area into a profit maximisation opportunity and that's not the point of bringing in the private sector. You want private initiative, you want experimentation, you want innovation, but you still need a direction of what it is all for. That's what missions help to really make extremely clear – that growth and innovation have not just a rate but a direction.’

‘What could go wrong is that it's too top down, both in terms of how the missions are selected and how they're implemented. That they aren't inter-sectoral, but (for example) a cancer mission addresses only the health sector as opposed to the full array of different sectors that would be required for preventative care which would include, for example, nutrition, mobility, everything. It will also go wrong if procurement policy in countries doesn't get redesigned to really fuel bottom-up experimentation and innovation. Currently, procurement in most countries - and that's where the big money is which could be catalysed – is designed in static, linear ways that stifle innovation. So that becomes very essential.’

‘The biggest sign of failure is if we're not changing what we're doing, we're just calling what we were doing before “missions”.’

How will we know if things do go wrong with governance?

‘(In the report) we look at the DARPA (the US Defence Advanced Research Projects Agency) model. One of the key features in that model is knowing when to turn the tap off, not just turning it on. There could be a point where one says after three years: “You know, it isn't working. Let's turn the tap off or let's reframe the mission, let's pivot and adapt and be flexible.”

‘It is also key for citizens themselves (through specific organisations) to be involved in the monitoring, not just the framing, of missions.

‘The biggest sign of failure is if we're not changing what we're doing, we're just calling what we were doing before “missions”.’

We’ve never done missions before. Will we be learning as we go?

‘The opportunities for learning are massive. For example, there is a real opportunity for the EIB (European Investment Bank) to learn how to change some of its instruments to pick those who are willing to engage in missions. Ideally, there will be learning on the EIB side, there will be learning on the procurement side, we will think of new ways to design prize schemes. We will try to get outside of departmental silos.

‘The biggest silo is the treasury in most countries. They prefer to have their economic growth plan on one side and then this fuzzy stuff (tackling social problems) on the side lines. They don't put their full weight of thinking behind them. In the end, the big umbrella point of all of this is what does it mean to achieve innovation-led growth? We're trying to bring innovation to the centre of how we think about the direction of growth and (use) missions as a way to make those directions more explicit. It means rethinking the economy.

This interview has been edited for length and clarity.The views expressed in the article are those of the interviewee and do not necessarily reflect the position of the European Commission.

Cancer research needs to change so that cancer treatment can become truly personalised, according to Professor Martine Piccart.
END_OF_DOCUMENT_TOKEN_TO_BE_REPLACED