Between doomscrolling and disinformation, our media-saturated world makes it difficult to know who to trust. To mark today's International Day of Democracy we spoke to a journalism researcher about the role of media in a healthy democracy.
By  Kevin Casey
‘European flag, Picasso style’ AI abstract artwork via www.dreamstudio.ai

‘Media is this layer that exists everywhere in our lives’, said Dr Tanya Lokot as she explained the term ‘mediatized’ to Horizon Magazine. It gives her the title of the seven-country research project she leads from the School of Communications, Dublin City University (DCU).

‘It’s not just something we do for an hour or two.’ We are drenched in media. In our personal, work, social and family lives, media has a meaningful role to play.

MEDIATIZED EU is examining the role of media in society and how it influences people’s perceptions of the EU and the European project. It does so by analysing media discourses in the EU Member States of Ireland, Belgium, Portugal, Estonia, Hungary, Spain, and non-member Georgia.

The researchers are monitoring and assessing the media coverage and conversations which mention European democracy and the European Union in the target countries of the study. ‘We wanted to investigate how people think and form beliefs about the EU. How do people become Europeanised? What does it mean to be more European or less European?’ said Dr Lokot.

‘Putting all of these countries together and looking at how different but also how similar the concerns are among policymakers, among media professionals, among the public has been really enlightening for us,’ she said.

When 90% of the EU’s population have access to the internet, media is ubiquitous. TV provides 75% of Europeans with their news. Altogether, taken collectively, all the media devices in the world create something intangible, a public conversation, which enables opinions to be formed and exchanged.

In a way, media are co-creating the space where people come to interpret what it’s like to be living in Europe, what it means to be European.

‘In a way, media are co-creating the space where people come to interpret what it’s like to be living in Europe, what it means to be European, to share European values and to be part of the European Union,’ said Dr Lokot.

The first step in learning to live with our media-saturated environment is to ‘acknowledge that media, not just social media but any kind of media, play an extremely important role in societies,’ said Dr Lokot.

From the research so far, the sense is that the idea of Europe is “a constant work in progress”, and perceptions of Europeanisation are shaped by media, as well as by political elites and public opinion, Lokot revealed. There is also widespread concern about the spread of disinformation. Alongside constructive discourse, the media has plenty of room for promoting extremism and polarising views.

People in every EU country have sophisticated concerns about the risks of media manipulation. ‘They understand the connection between disinformation that is being spread by malicious actors in the media and the threat to democracy,’ said Dr Lokot.

Populism and media manipulation can lead to a ‘spiral of cynicism’ in any media debate. As a result, even in countries with high levels of trust in media such as Ireland, Spain and Portugal, people often don’t know where to place their trust.

People understand the connection between disinformation in the media and the threat to democracy.

‘It’s because the way disinformation works has also changed,’ said Lokot. The new type of information warfare doesn't try persuade or convince people, but sets out to destroy public trust. It works to convince you that ‘there is nobody here who will tell you the truth,’ according to Dr Lokot.

Generating mistrust originates with outside actors but also from within the EU at times. In this climate, people ‘stop believing that a ‘European idea’ that unites people exists, and then they become lost,’ said Dr Lokot. 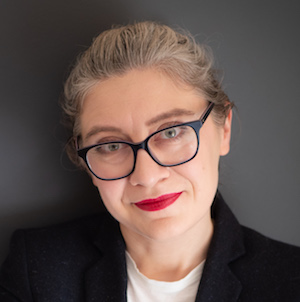 ‘Once you stop believing in some sort of shared values, you don't really know what else you have in common with these people who are living on the same continent with you.’

While each country has specific topics of concern, one major new trend unites them all. ‘Until Russia’s full-scale invasion of Ukraine in February 2022, Georgia and Estonia were much more concerned with Russian disinformation than the other countries in our project,’ said Dr Lokot.

‘Since February, concern has gone through the roof everywhere.’

The disinformation campaigns targeting Estonians and Georgians, along with their Ukrainian neighbours, insinuate that they were better off under the Soviet regime, that the EU is weak, they belong to Russia’s sphere of influence and not the European community. The conclusion of that thought process is stark.

(Disinformation) sets out to destroy public trust. It works to convince you that ‘there is nobody here who will tell you the truth.

‘Now we get to the point where not only is Ukraine, for instance, being told, you're not a European country, they're being told you're not a real country at all,' she said. ‘You're actually part of Russia and nobody cares about you if you stop existing,’ said Dr Lokot.

‘We're seeing such escalation of disinformation narratives across the region.’

But should people exercise personal responsibility for their media activity? Consuming the news of terrible events over endless hours of ‘doomscrolling’ has been identified as unhealthy behaviour.

The constant barrage of news and disinformation hits home for Dr Lokot who is a Ukrainian native working in DCU in Ireland for the past seven years. ‘I'm Ukrainian and I'm living in the EU. So, you know, I've been doing nothing but doomscrolling not just since February, but actually since 2014 because my country has actually been at war much longer than just for the past six months,’ said Dr Lokot.

A constant stream of bad news is exhausting ‘and so it's also about how we structure media diets,’ said Dr Lokot.

Might there be a need for social media companies to make their algorithms more transparent?

Businesses like Meta who own Facebook, Instagram and WhatsApp need to create a space where people can access information and exchange opinions in a healthy, constructive way, argues Dr Lokot. ‘They need to realise the impact that the media ecosystem has on people and on people's lives,’ she said.

Good online citizenship where you verify sources and reserve some amount of scepticism over content is important in a democratic environment. Regulation also has a role to play with, for example, laws about transparency in political advertising.

It’s not about control or unrestricted access either.  ‘We want people to understand that as citizens, they have rights, they have responsibilities, but they also have agency,’ she says.

The next step is to conduct in-depth research into the other elements of the triangle MEDIATIZED EU has identified as composed of a relationship between citizens, media, and the elites. Speaking to media editors and policy makers, as well as conducting public opinion surveys, the researchers will seek to understand the media’s role in shaping perceptions and opinions of the EU from their points of view and how everything is connected.

The research could help to inform policy makers at every level. Thinking ahead, the imaginary ideally informed EU citizen of 2035 could be living in a media environment with a more democratic flow of information – one which leaves little fertile ground for disinformation. Hopefully, ‘we will also be living in a Europe that is much less polarized than it is today,’ Dr Lokot concludes. 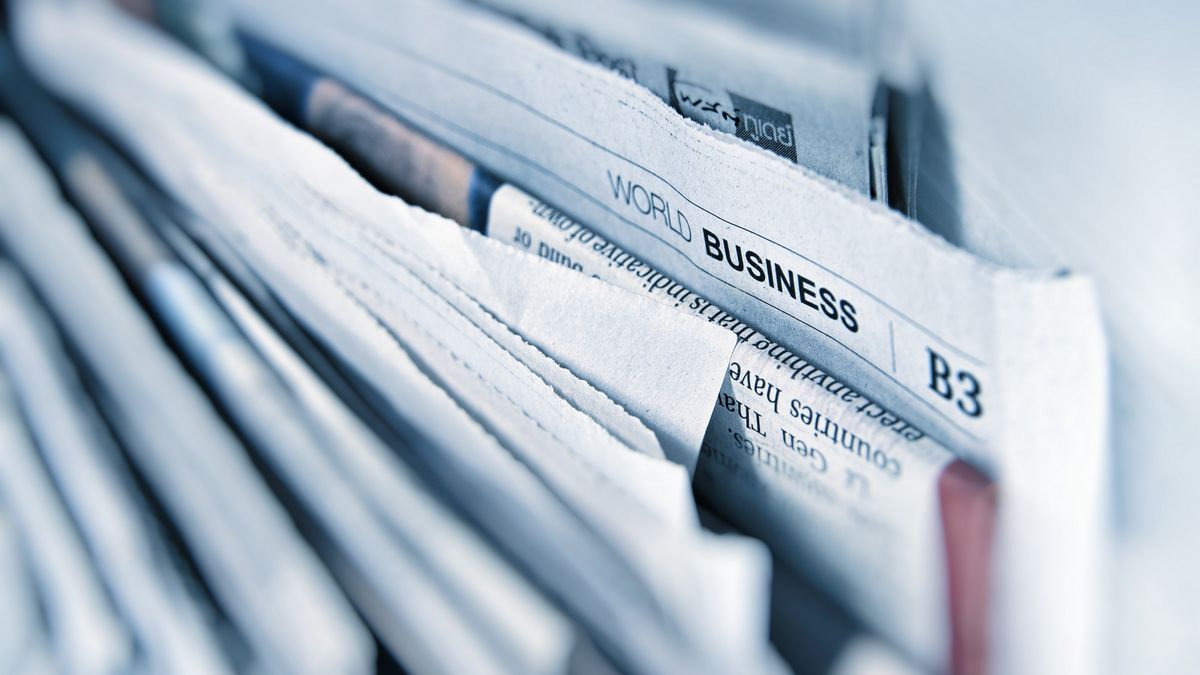 UNESCO reports that 85 per cent of the world’s population experienced a decline in press freedom in their country in the past five years. Follow the link to learn more about -International Democracy Week 2022-

Find out more about the MEDIATIZED EU project here: