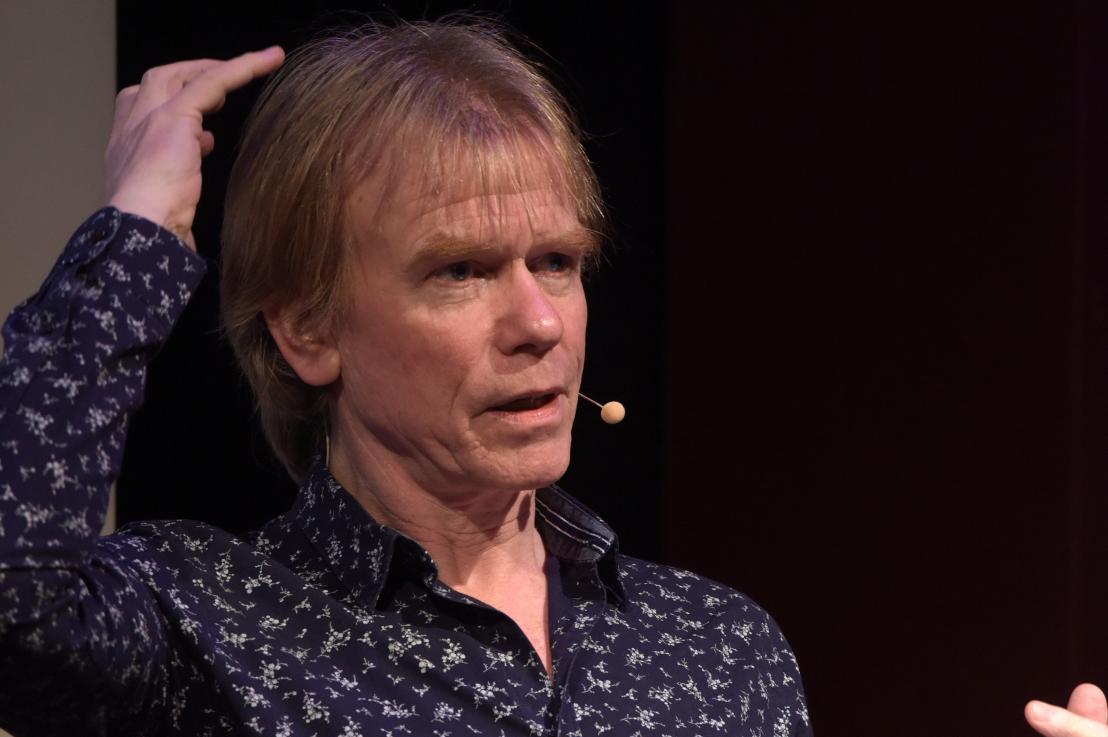 Professor Eus Van Someren says that our genetic make up and childhood experiences can impact on whether we experience insomnia as adults. Image credit - Gerlinde de Geus

Genes and adverse childhood experiences could result in a hyperalert brain that is good at being ready for action but gives rise to insomnia in later life, according to Professor Eus Van Someren, a sleep expert at the Netherlands Institute for Neuroscience. He is investigating the link between insomnia and depression and has discovered a strong genetic correlation among the two conditions.

Most people have probably experienced a sleepless night or two. How does that differ from insomnia?

‘Insomnia is defined as having difficulty initiating or maintaining sleep at least three nights a week for at least three months. It occurs even in perfect conditions for sleep and is not due to disturbances like noise or children waking you up, for example.

‘It's also essential that you experience difficulties in the daytime because of the way you sleep. Insomnia is a 24-hour disorder. People don't feel well during the day and experience difficulty performing or regulating their mood. There are people who sleep very little and feel perfectly fine during the day and aren't worried about their sleep – this is not insomnia.’

What are the main causes of insomnia?

‘I wish we knew! When I started to work on insomnia about 10 years ago, it was seen as something that was all in the head, at least here in the Netherlands. The problem is that it's hard to measure insomnia - most people with the condition show the same kind of brainwaves that we think represent sleep. This has stalled research.

‘We had a breakthrough last year when we identified genes that put people at risk for insomnia for the first time. Continuation of this work would allow us to figure out in what cell types and brain areas they are highly expressed. That would really bring us closer to the underlying mechanisms for insomnia.’

Is insomnia equally as prevalent in males and females?

‘Women are much more likely to suffer from insomnia. I think it's linked to genetics but it's too early to speculate based on the few genes we have found. Biology is complex and a gene can have a different meaning in different cell types and at different ages, for example.

‘Last year, we started doing a large meta-analysis of 35 insomnia studies in the Netherlands that examined almost 140 000 cases. I had expected that the increase in insomnia complaints in women would occur only with menopause but this is not the case. It seems like already as of puberty, women are already more likely to suffer from insomnia.’

Are there environmental risk factors as well?

‘Early childhood adversities boost the risk of insomnia later in life. Emotional neglect is the strongest predictor although other types of neglect, such as not being clothed or fed, or physical or sexual abuse, increase the probability as well.

‘The idea we are now developing is that a combination of risk genes and negative early childhood experiences causes people to develop a brain that is optimally wired to be hyperalert to their environment. This type of brain is good at staying awake and being ready for action. At a cost, unfortunately – the downside of a brain wired like that is the increased risk of experiencing sleep problems.

‘People who have experienced early childhood adversities are more likely to have restless REM (rapid eye movement) sleep. As if they have no time to enjoy nice dreams, but still try to monitor what's going on around them. We think that restless REM sleep happens even before a person first experiences insomnia.’

For the EU-funded INSOMNIA project, you are investigating the link between insomnia and depression. What have you found so far?

‘When I first started the project, I thought about the two conditions in quite a linear way. When you get insomnia, one of two things can happen: either you fight off insomnia and don't develop depression or you transition from insomnia to depression – so that's what we want to investigate. I think that finding out why people are resilient is very important and can give new views on how to prevent depression.

‘Meanwhile, we also did genetics studies. We found that genes linked to insomnia correlate highly with those that determine if you're likely to have depression. That suggests that depression may not necessarily follow from insomnia but rather that people may have a double vulnerability. Either depression or insomnia could happen first. This is something we will look at over the course of our studies.’

What advice would you give to people experiencing insomnia?

‘There have been several studies on how to manage insomnia and the conclusion is that cognitive behavioural therapy works better for most people than using sleeping pills. It would be such a good investment, especially for bigger companies, to offer the therapy to their employees. Since about 10 % of the population is at risk of developing insomnia, there are likely to be sufferers in most workplaces. Insomniacs are more likely to be less productive so there is a hidden cost. Providing treatment is very affordable and would yield a double gain, because people with insomnia can be high performers.’ 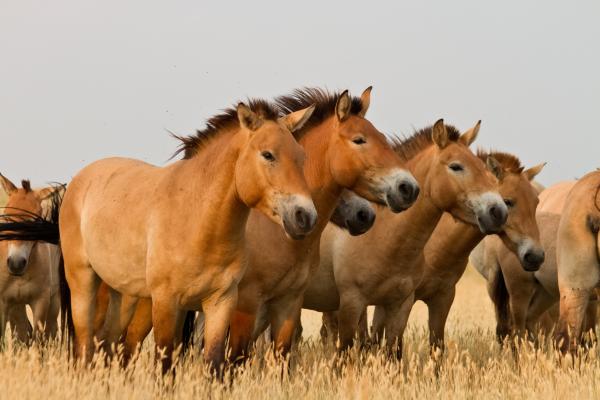 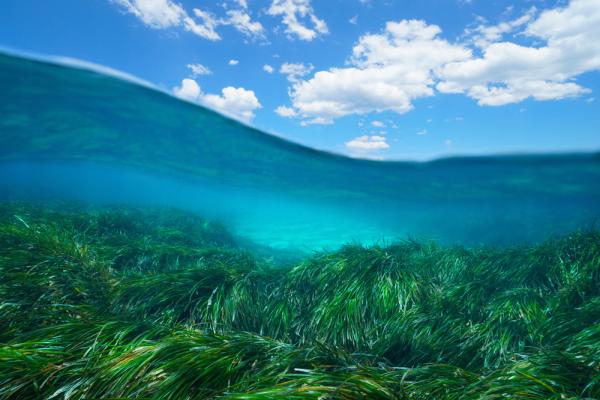 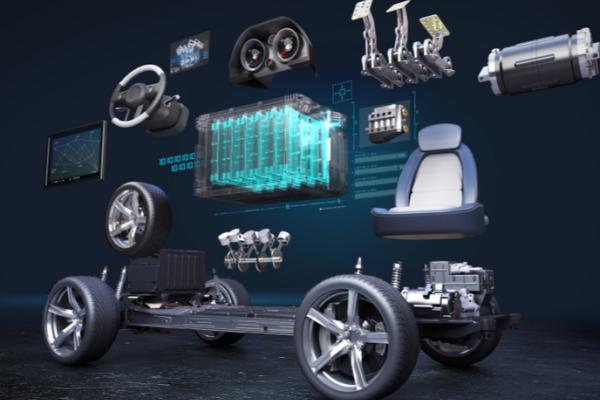 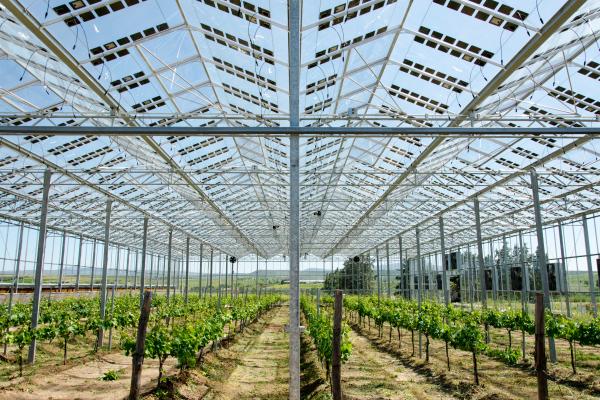 Vital for fisheries and climate mitigation, seagrasses are under threat.

The key is to let nature lead the way, says Jean-Eric Paquet, the European Commission's Director General for Research and Innovation
END_OF_DOCUMENT_TOKEN_TO_BE_REPLACED