Helping social innovators scale up in size and impact

As an example, most approaches to homelessness focus on issues like emergency accommodation, drug addiction or mental health services. It’s only when a homeless person has passed through systems like these that permanent housing might be considered.

A housing pilot programme conducted by nonprofits Focus Ireland and the Peter McVerry Trust in Ireland between 2014 and 2019 was designed to flip this on its head. Building on innovative housing models already demonstrated elsewhere, Housing First sought to place homeless people in housing and then later, worry about all the other services.

The experiment saw 86% of tenants remain in their apartments and off the streets. It demonstrated that by first housing homeless people, you establish a base for dealing with other issues. The Irish government is now scaling the idea into a national programme.

The issue of homelessness is huge. According to estimates published by the European Federation of National Organisations Working with the Homeless (FEANTSA), 700 000 people face homelessness in the EU each night.

‘There are a lot of hoops homeless people need to jump through before they can access actual housing,’ said Madeleine Clarke, executive director at Genio, an Irish NGO with a mission to help scale social innovations to solve complex problems.

If certain social innovations that successfully combat the problems our countries face cannot scale, they will have failed.

The innovative ‘housing-first’ approach received government funding and is being scaled across Ireland. Genio is involved in scaling the social innovation from pilot to national programme. Yet many social innovations remain small-scale and bound to their local contexts with a limited capacity to create an impact.

Social innovations are novel ideas for products, services and systems that meet social needs in a fair and inclusive way. Just transitions depend on social innovation. But it’s not always possible to grow an idea to reach its full potential.

‘Many successful innovations could be very useful when scaled, but today they aren't,’ said Clarke, who agrees that the conditions aren’t always there for social innovations to grow beyond their origins. ‘If certain social innovations that successfully combat the problems our countries face cannot scale, they will have failed,’ she said.

We need to employ vulnerable people, but our clients also require us to be fast and efficient. Balance is critical.

There are two main reasons for this absence according to Clarke. A shortage of funding and a lack of capacity because scaling requires a shift in mind-set and skills.

One initiative that has successfully managed to scale up is the Italian fashion brand Progetto QUID. They are a social enterprise that uses excess fabric to make high-end clothes. In the process, it creates employment opportunities for vulnerable groups, particularly women. Out of 131 employees, 86% are women, and more than 60% come from excluded groups.

Today they operate ten stores, run a thriving e-commerce operation and partner with big brands such as IKEA, Unilever and L’Oreal. But scaling up hasn’t always been easy according to Valeria Valotto, head of public affairs and fundraising at Progetto Quid.

‘We need to employ vulnerable people, but our clients also require us to be fast and efficient,’ she said. ‘Achieving this balance is critical. It requires finding the right senior staff and technical coordinators that can improve our workers' skills. But attracting these people has been a difficult journey.’

An EU-funded project that is beginning its journey to market is called ROBOHARSH. It aims to work with technicians to improve working conditions in the steel industry. Their target is a specific maintenance process, a harsh task typically performed by two people on the steel shop floor wearing full protective gear.

‘It takes on average 20 to 30 minutes, which is spent in a very unpleasant environment,’ said Valentina Colla, coordinator of the ROBOHARSH project, which designed a robotic workstation that performs the task.

‘As an engineer you tend to look at this as a technical problem that needs to be solved,’ said Colla.

But the ROBOHARSH design framework took a participatory approach by taking into consideration the views of the operators and stakeholders. ‘It was quite a positive change for me,’ she said, ‘But there’s also a strong social component to it.’

They reduced costs and the operators went on to become supervisors. For ROBOHARSH, the scaling-up step means adapting the design to different situations.

By addressing some of today’s most pressing urban challenges such as urban mobility, renewable energy and community engagement, Sharing Cities has the goal to make cities more liveable.

The success of an e-bike pilot scheme in Lisbon, Portugal, prompted the local government to expand the scheme. Today they have 2 000 e-bikes in operation, which is expected to climb to 4 000 in the next few years, and the city also expanded its investment in bike lanes. The results of these types of projects were in turn shared among participating cities so that other cities could replicate their successes.

The project initially invested €24.5 million in the creation of an evidence base and business models which could then be applied in a scaling-up process. Following that, it mushroomed.

‘Follow-up funding by the city governments reached €265 million after they saw the success of the initial projects,’ said McKenna-Percy.

The opening of a Horizon Europe call to set up a European Social Innovation Catalyst Fund backs the scaling of social innovations that have already proven to be successful. The fund will support the development of detailed implementation plans aimed at reducing, or overcoming, social challenges. The objective is to support the Horizon Europe Missions  in addressing some of Europe’s most pressing social challenges by providing funding and organisational support. 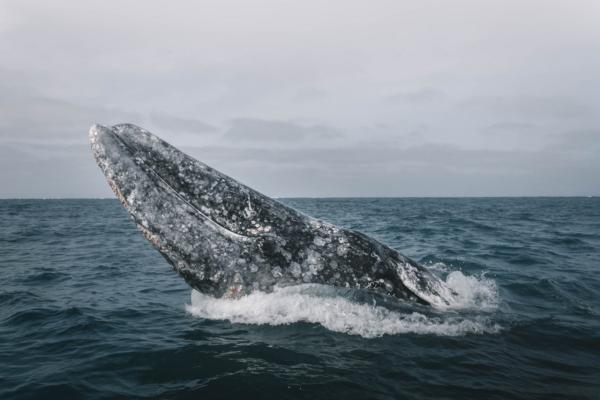 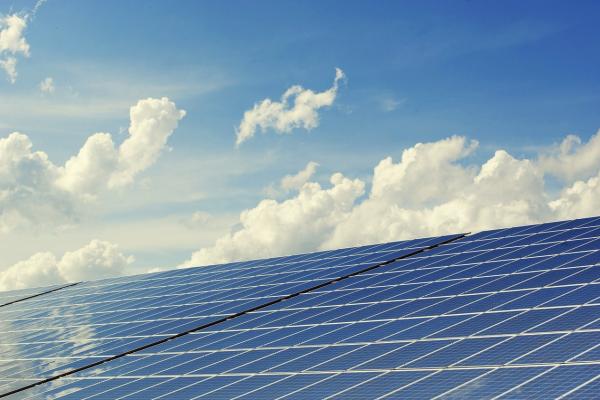