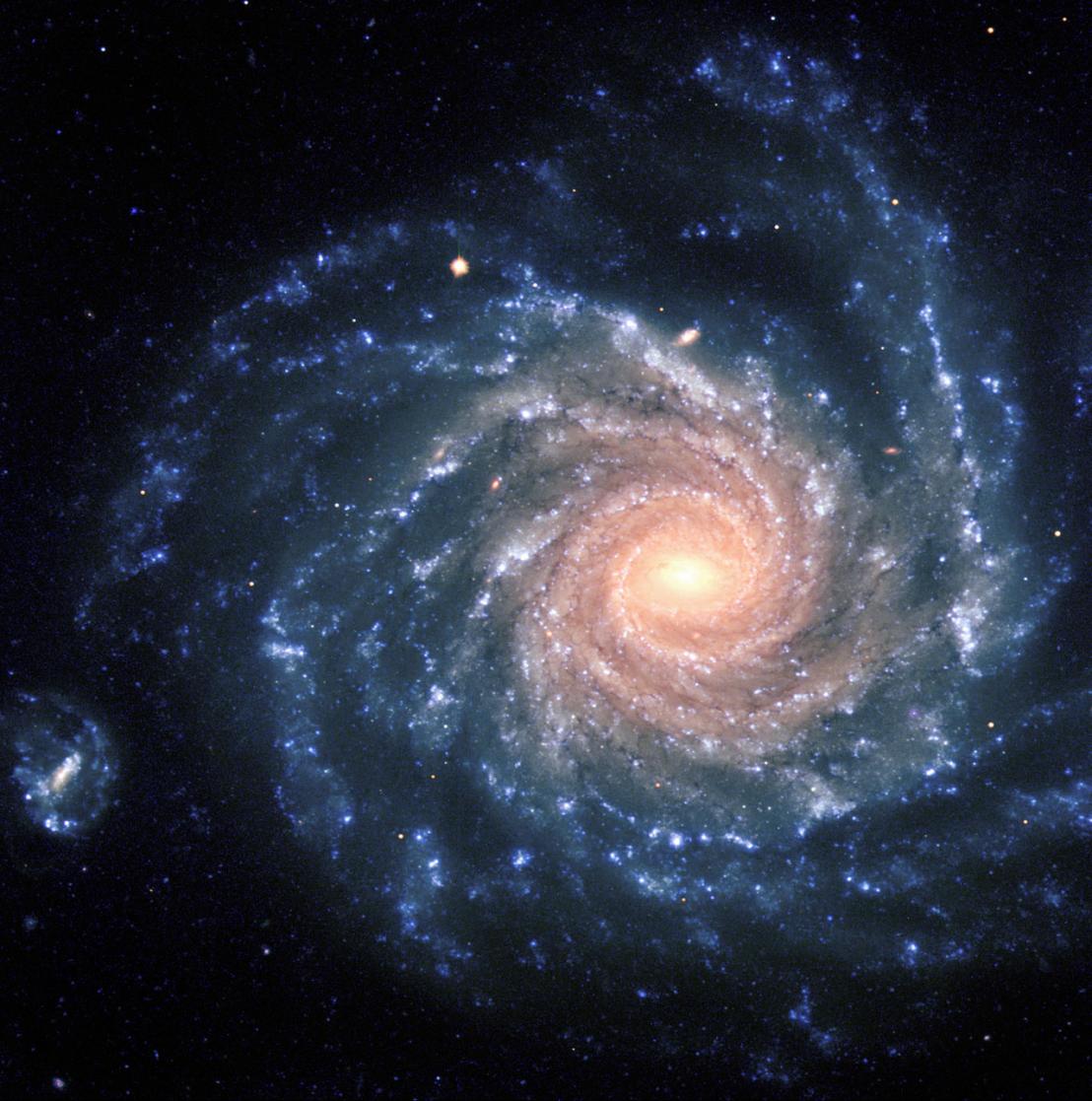 The large spiral galaxy NGC 1232 as seen though the Very Large Telescope. © ESO

The European Very Large Telescope (VLT), one of the most powerful and productive ground-based astronomical facilities in existence, has just turned 15 years old.

Built on top of Cerro Paranal in Chile, the VLT is one of the European Southern Observatory’s (ESO) main astronomical facilities.

It was indeed 15 years ago, on 25 May 1998, that the first of the VLT Unit Telescopes saw its ‘first light’. Since then, the four original giant telescopes (each 8.2 metres in diameter) have been joined by four small Auxiliary Telescopes (1.8 metres) that form part of the VLT Interferometer (VLTI).

Here is a short gallery of beautiful images collected over the last few years by the famous observatory. These, though, are just appetisers for astronomers compared to what will be available in the future… The ESO, an intergovernmental organisation dedicated to astronomy supported by 15 countries, plans soon to build a fourth observatory in the Southern Hemisphere.

It is currently planning the 39-metre European Extremely Large optical/near-infrared Telescope, the E-ELT, which will become ‘the world’s biggest eye on the sky’. This new giant should commence operation in early 2020.

See the selection of breathtaking pictures from the VLT