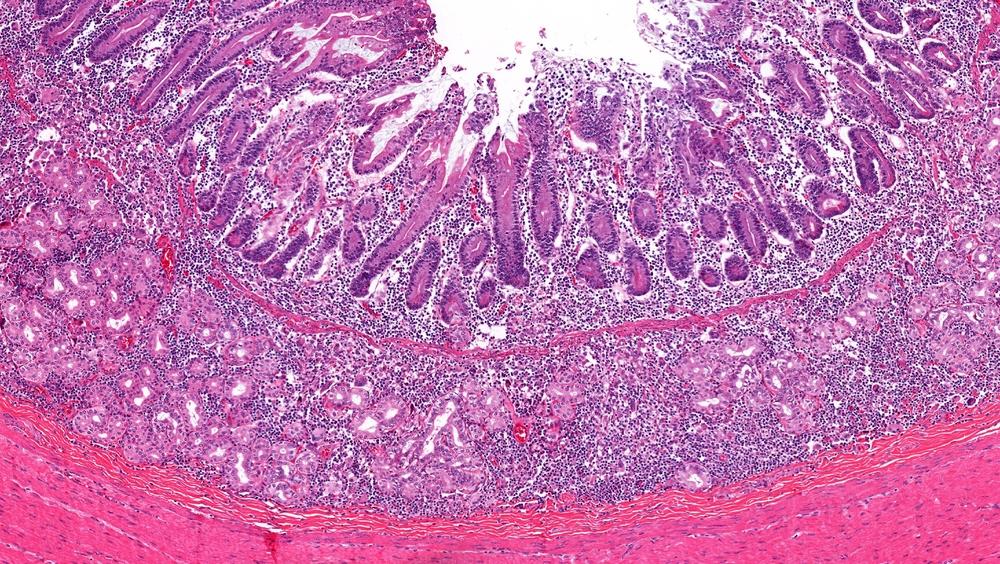 A Mediterranean-style diet rich in fish, fruit and olive oil can help people live longer, and scientists believe this could be because of its effect on the bacteria in our stomachs.

Providing a scientific basis for Mediterranean-style eating would show that it is not just another fashionable diet, and so might make it easier to persuade people of its benefits.

Prof. Franceschi has been studying older people for more than 25 years, notably the people of Sardinia, Italy, which has an unusually large number of very old men. He thinks this is at least partly thanks to their diet. One way this might help is by encouraging the right kind of microbes in people's intestines.

There's some evidence of this already from an Irish study of elderly people in nursing homes carried out by another member of the NU-AGE team, Paul O'Toole, a professor of microbiology at University College Cork, Ireland.

That earlier study pointed to similarities in the kind of microbes present in the weakest older people, and suggested that this might be due to a diet high in fat and lacking in fibre. Now researchers at NU-AGE are sequencing participants’ gut microbes to find out more.

‘The future is not drugs – it’s this kind of preventive strategy.’

NU-AGE is putting half a group of 1 250 subjects aged 65 to 79 on the Mediterranean diet, and telling half to eat as before. After a year, in September 2014, the state of their intestines will be examined in detail. For a smaller subset of the people, researchers will carry out more detailed tests on their intestinal health by tracking their DNA and RNA as these molecules contain our genetic codes and are responsible for body functions such as growth and metabolism.

Other researchers from the project will record genetic and metabolic signatures in the subjects' blood. Prof. Franceschi is particularly interested in ‘inflammaging’ – chronic, low-grade inflammation that seems to play an important role in causing age-related diseases.

Food companies see the market potential in links between diet and disease. Specialist foods for the elderly exist, but there are few mass-market products. That’s partly because elderly people don't like buying products marketed specifically for them, but it's also because many are not convinced that it's worth changing their long-term eating habits, said Prof. Franceschi. 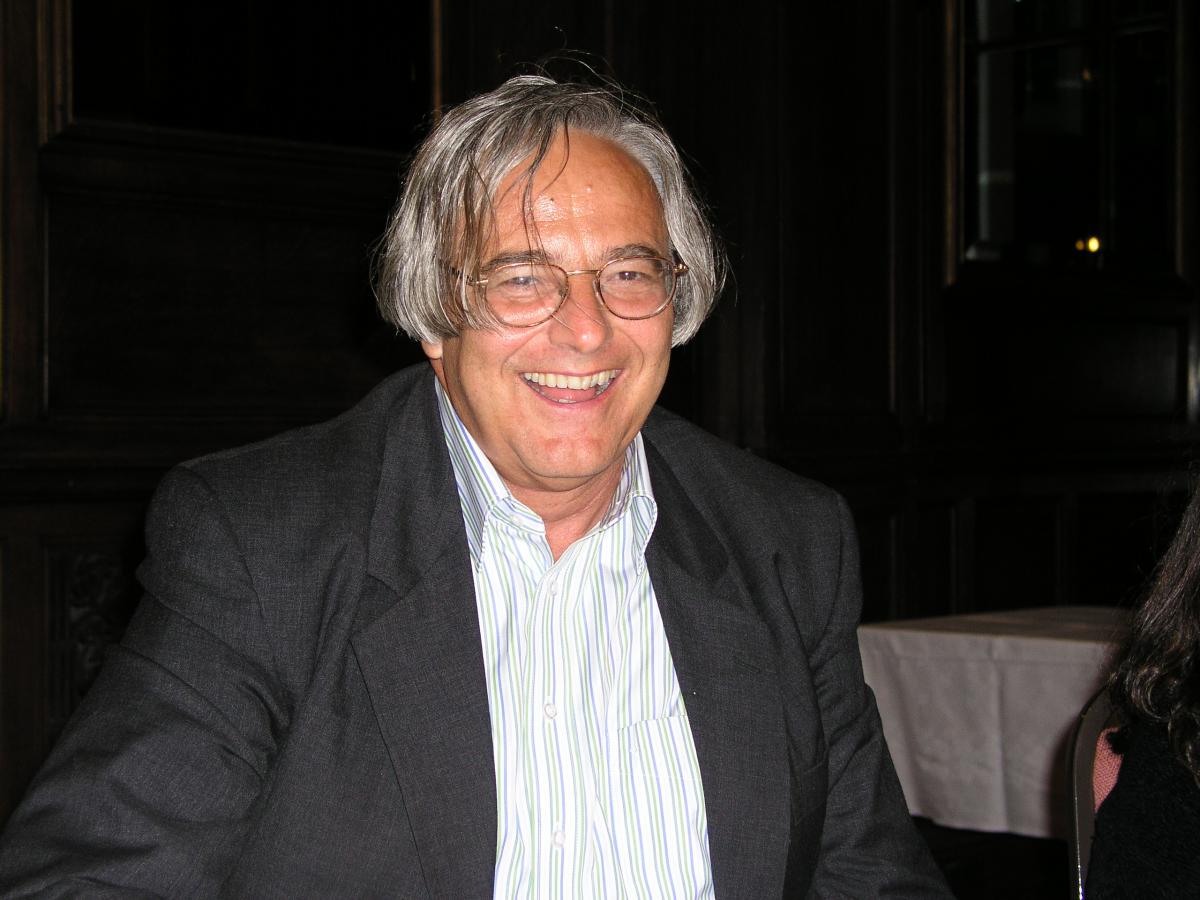 Scientific evidence might change that, as big food companies see the commercial potential. Valio of Finland (probiotics), Lesieur of France (oils) and Villani of Italy (salami) will produce elderly-tailored food prototypes as part of the project, while Lesieur's oils will be consumed by the volunteers. Swiss food giant Nestlé is helping on the research aspects of the project.

‘This is the reason why companies like Nestlé want to enter this market,’ said Prof. Franceschi. ‘The future is not drugs – it’s this kind of preventive strategy.’

The growing knowledge about healthy nutrition will only be useful if it is translated into better eating. But, over half of men in all EU countries are overweight or obese, according to Eurostat’s most recent figures, while 40 % of women are too heavy everywhere except for France and Italy. Very obese people are more likely than others to develop chronic or lethal medical problems, such as heart diseases, diabetes and certain types of cancer. This is placing an increasing burden on healthcare systems and could hurt economic production due to obesity-related sickness and early retirement. That means that ideas such as 'fat taxes', where unhealthy foods are taxed more, are gaining support.

EATWELL, a recently completed project funded by the European Union, studied the effects of various measures and concluded the following: giving people information doesn’t cost much – but it might not deliver results. More interventionist methods, such as 'fat taxes' could be more effective, and might not attract that much opposition. Interventionist measures could also include the regulation of school and workplace meals and banning vending machines from schools.

Hungary started taxing some foods and drinks with high sugar content in 2011, at the rate of 75 eurocents per kilogram, and raised an excise tax on soft drinks from 4.5 cents to 7.5 cents per litre. France slapped a seven-eurocent-per-litre tax on sweet drinks in January 2012 – both sugared and artificially sweetened. Denmark started taxing food high in saturated fats in 2011, putting up the price of butter by 30 % and crisps by 8 %, though this was abolished after Danes started making more shopping trips to neighbouring Germany and Sweden.

Some of the most effective measures are coming from an unlikely source, according to EATWELL: the United States, one of the world’s most overweight countries. The U.S. subsidises healthy foods for poorer people, particularly pregnant women, new mothers and young children, and these subsidies have been cost-effective. EATWELL recommended that EU Member States also consider this measure. 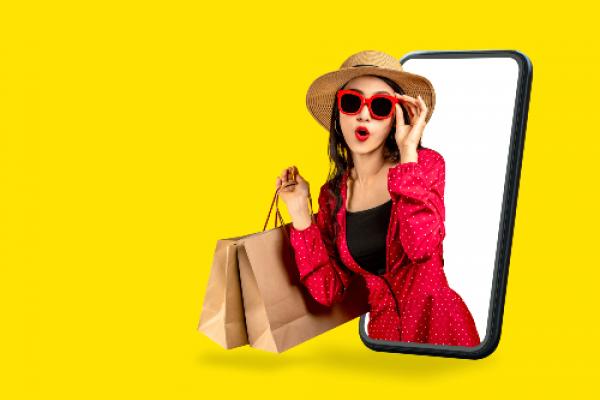