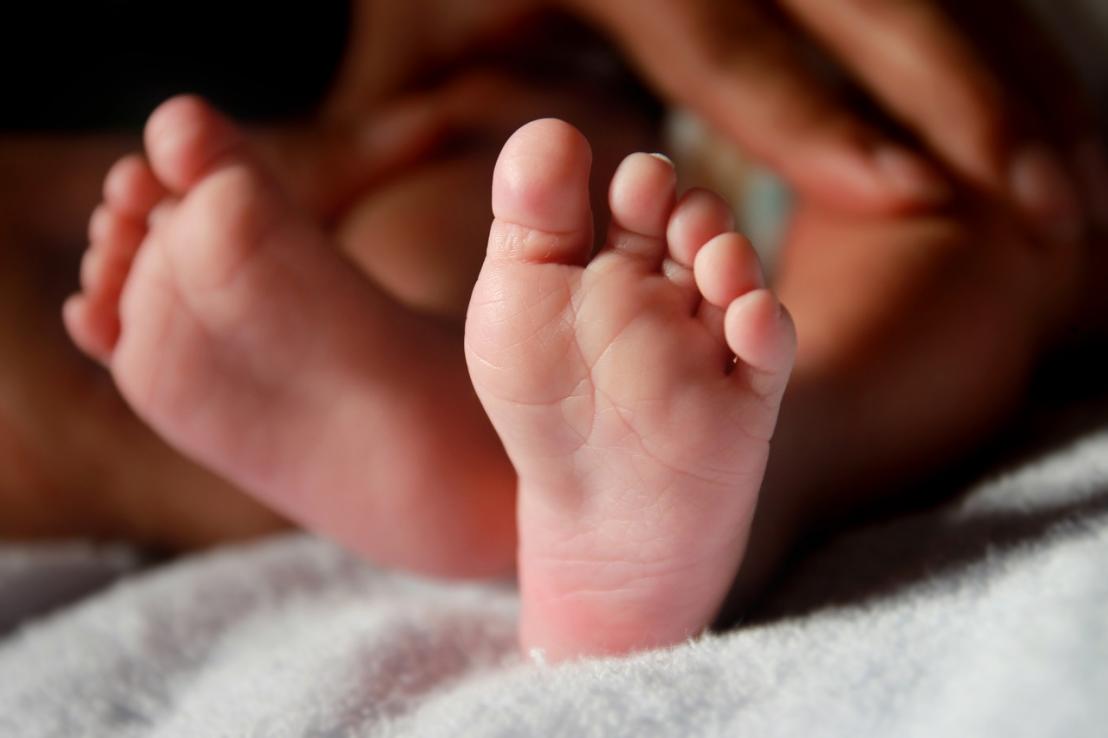 There are three sources of variability in fertility - genetics, the family environment and the individual environment. Image credit - Pxhere/872310, licensed under Creative Commons CC0

Genetic profiling could help determine whether an embryo created through in-vitro fertilisation (IVF) is likely to successfully transfer to the womb, increasing the success rate of the procedure.

It’s part of a field of work looking at the role of genetics in fertility.

‘Understanding why some people do not have children, and developing treatments for them is extremely important,’ said Joris Vermeesch, professor of molecular cytogenetics and genome research at KU Leuven in Belgium. ‘People sometimes spend years of their life trying to get pregnant, and it doesn’t work.’

Despite advances in IVF, its success for each cycle – counted via the so-called baby take-home rate – is only 30%. But a project called SARM, led by Prof. Vermeesch, aimed to improve that figure by looking at ways to identify which embryos were unlikely to survive in the womb.

Already, in 2009, scientists at KU Leuven had discovered that most early IVF embryos were unstable — at high risk of having the wrong number of chromosomes or loss or gain of chromosomal fragments. This made them much less likely to develop properly, leading to failed embryo transfers — and frustration for prospective parents.

Prof. Vermeesch led that initial research. As part of SARM he and his team wanted to find a better a way to detect those imbalances, a method they could apply in IVF to boost its chances of success.

Experiments in human fertility are constrained by ethical boundaries. The scientists worked with cow embryos because bovine reproductive systems mirror those of humans at this stage of embryonic development.

Using a technique called haplotyping, which determines which gene sets come from which parents, the researchers succeeded in analysing the genetic make-up of an embryo’s cells. This new technique allowed them to determine which embryos are chromosomally unstable and which are more likely to thrive.

The same technology can identify whether an embryo is affected by genetic disease. To reduce the risk of transmission, clinics can simply decide not to transfer those embryos.

‘If we can do these tests on all IVF embryos it’s possible and likely that the success rate of IVF will increase,’ Prof. Vermeesch said. ‘You eliminate those embryos with chromosomal abnormalities and you only transfer those with fewer or no abnormalities.’

Infertility affects 10% of couples in the world, a growing demographic challenge with a human cost. Embarking on having a family later in life is one clear cause, poor lifestyles another, but reproductive health isn’t just about age or wellbeing — some of it is also in our genes.

Scientists exploring the role of genetics in these trends have found that heritability plays a significant part, which is not yet well understood.

'If we can do these tests on all IVF embryos it’s possible and likely that the success rate of IVF will increase.'

If there are few environmental constraints and a population cohort follows certain social norms — taking the pill and living through the era of sexual liberation, or postponing childbearing because of pressures in the job or housing market — then genetic factors become more of a factor in the differences in reproductive fertility.

Some problems, like endometriosis, polycystic ovary syndrome or premature menopause, are highly genetic, says Dr Nicola Barban from the Institute for Social and Economic Research at the University of Essex, UK.

Dr Barban is a scientific collaborator on Sociogenome, a project run by Professor Melinda Mills at the University of Oxford, UK, that looks at how infertility is influenced by genetics and environment. It’s the first study to look at these two factors together.

‘What we know is that some women can conceive when they’re in their 40s or late 40s, and some women have problems much earlier in time,’ he explained. ‘We are (investigating) the end of the reproductive window where there’s more variability due to genetics.’

One strand of the project looked at the role of genetics compared with environment and individual choice and studied differences between identical twins, who share 100% of their genome, and fraternal twins, who share 50% of their genomes. The research found that genes make up 15-45% of the factors that determine the number of children a person ends up having, depending on the sample.

Dr Barban stresses that the methods could not be used to predict when an individual might have children because other factors are also involved. ‘Think of three possible sources of variability,’ he said. ‘Genetics, the family environment, the individual environment.’

Next, the Sociogenome researchers wanted to analyse the genome itself. To create their bank of data, the team persuaded 250 other scientists to share their records and formed a massive data pool — roughly 251,000 participants of European ancestry for age at first birth and 343,000 for number of children ever born.

‘Much of the research on infertility is on women only but we think that both men and women should be studied,’ Dr Barban said.

This strand of the project probed which parts of individual genes affect child-bearing. It identified 12 genetic loci, or parts of the gene, that can explain around 1% of variation in the age at which a person has their first baby — which may not seem like a lot. But although the results don’t say much about individual fertility at a population level they’re significant, Dr Barban says, because understanding 1% of the genetic predisposition of thousands of people builds a picture of a population’s fertility.

The next phase, with 800,000 participants, aims to show which parts of the gene are expressed in hormones, brain activity and other biological processes — shedding further light on why some people are more fertile than others.

All this doesn’t yet answer the tricky questions of why a particular individual is infertile but it lays the ground for a more sophisticated understanding of the causes of infertility.

‘I think finding the genes that are connected with some of these biological mechanisms could be a very first step towards drug development,’ Dr Barban said.

In 2010, around 48.5 million couple worldwide were unable to have a baby after five years of trying. Image credit - Horizon

Cancer research needs to change so that cancer treatment can become truly personalised, according to Professor Martine Piccart.
END_OF_DOCUMENT_TOKEN_TO_BE_REPLACED