Gender equality figures promising but not the full story 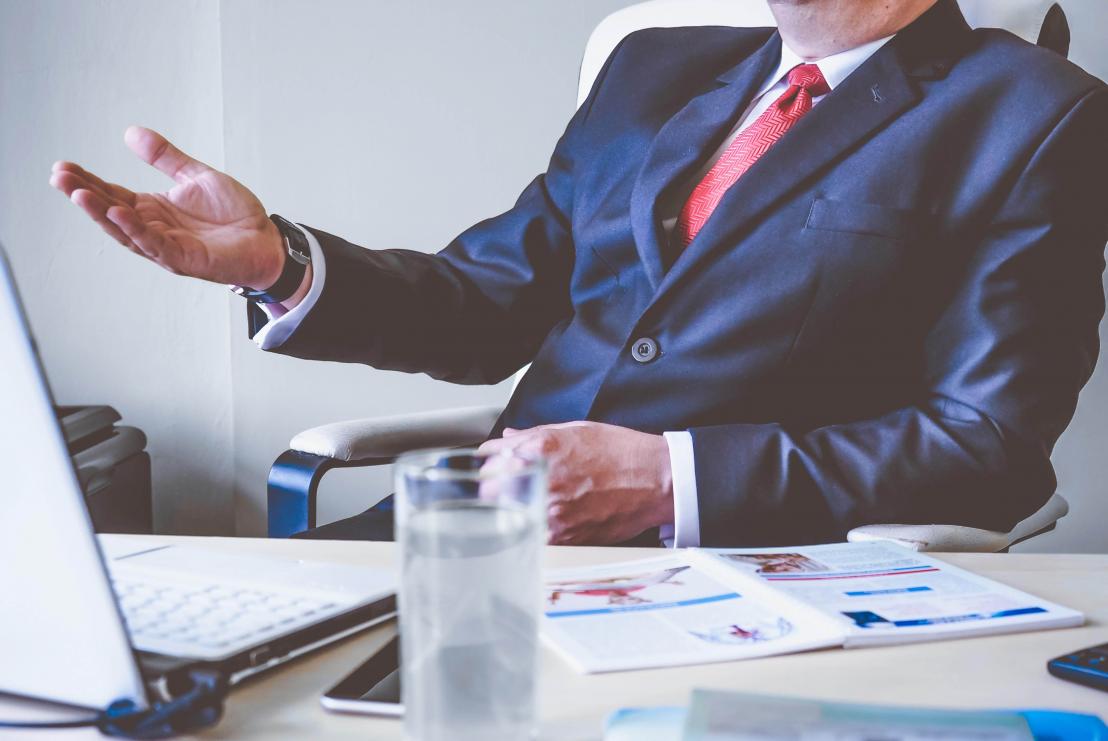 Statistics such as the number of women on boards do not always tell the full story of gender balance. Image: Pexels/ energepic.com

Relying just on numbers to assess gender equality is insufficient because companies and researchers are smart enough to game the system, a conference in Brussels, Belgium, has heard.

Ron Mobed, chief executive of scientific publishing and analytics company Elsevier, said that broad metrics such as the number of women on boards did not always tell the full story of gender balance, as companies could always add non-executive directors or executives from functions where women are already well-represented, such as HR or legal.

He said that the biggest issue is often leadership, so asking about the number of female CEOs – or rectors in the academic sector – would give a better picture. ‘Then you have a massive problem because if you look at the pool for CEO it’s absolutely vacant.’

He was speaking on 12 May at the European launch of a report by Elsevier into gender balance in research, entitled Gender in the Global Research Landscape.

Of the four European countries that were examined on an individual level – Denmark, France, Portugal and the UK – the star performer was Portugal where 49 % of papers were authored by women during that time period.

While the figures were broadly welcomed, there was widespread recognition that they only told part of the story.

During a panel discussion of the report’s findings, Professor Rolf Tarrach, who is president of the European University Association, said that while the data is solid, it didn’t chime with his personal experience.

‘The proportion of women authors goes from 32 % to 41 % in 15 years. That’s an increase of 30 %. I have been worrying or thinking about this issue for 20-odd years and I have not seen this increase.’

He warned that researchers who were just fulfilling gender targets set by funding bodies could influence the figures by selecting which authors they added to papers.

The EU’s research commissioner, Carlos Moedas, said that the report was a good complement to the European Commission’s own She Figures, which also track gender balance in research and innovation. These show that while women tend to outnumber men at student and graduate levels and there is broad gender balance at PhD level, there is still a deficiency of women in leadership positions, such as rectors or vice-chancellors.

‘Even if people can trick the system somehow, it’s important to have those targets.’

Commissioner Moedas said that this gap means that while targets do not necessarily provide the full answer, they are an important step in the right direction.

‘In the public sector, we decided that it is very important to establish targets because the problem is so big. Even if people can trick the system somehow, it’s important to have those targets. We come from a very low point in terms of the participation of women and so we have to push. If you don’t give it a first push then nothing happens.’

Other key findings from Elsevier’s report were that while women are slightly behind men in terms of scholarly output, there is no evidence that this affects how their papers are downloaded or cited.

However, there is a large gap between genders when it comes to the number of patent applications filed, a measure which is used as a proxy for innovation.

Eva Kaili MEP, who chairs the European Parliament’s Science and Technology Options Assessment (STOA) body, said that one way to get women more involved was to improve the ability to work from home, which technology could help with.

‘I think we have to give more motivation for women who enter the sector, and not only researchers but … entrepreneurs,’ she said. ‘To make it easier to work from home, I think new technologies can actually help us there because you don’t disrupt your job and you can keep working from home.’

Gender in the Global Research Landscape