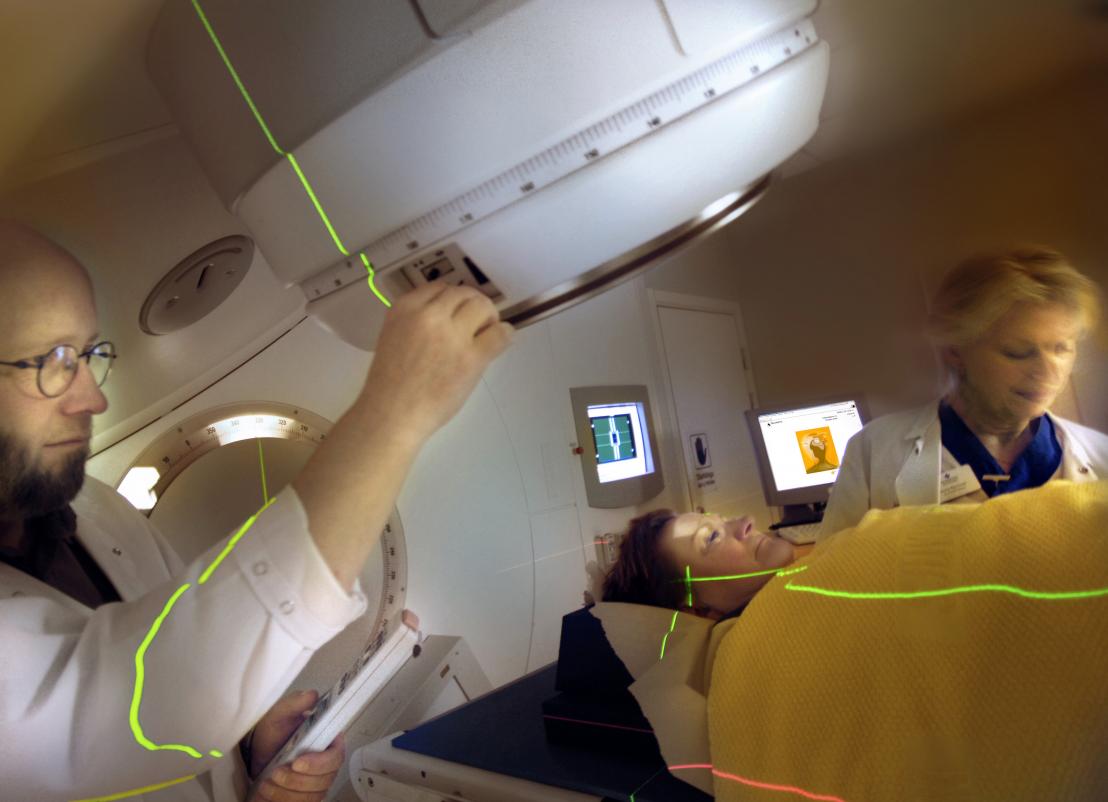 Researchers who can monitor a cancer tumour as it changes and help direct radiation right into its centre believe they may be able to increase the efficiency of cancer treatment by at least a sixth.

The use of chemotherapy, which involves tumour-fighting drugs, in combination with radiation treatment, is a mainstay of cancer medicine. It is sophisticated, expensive and risky, involving some of the most technologically advanced equipment.

New techniques enable researchers to redistribute the radiation dose. This typically involves delivering a similar dose of radiation, but focusing the dose more exactly at the epicentre of the tumour, so that the force of the treatment is delivered where it is most required.

However, identification of the epicentre of the tumour is not a fixed art. Tumours subtly evolve and move as they grow, and as they respond to treatment.

The EU-funded ARTFORCE consortium – a group of clinical centres and companies in Europe – monitors both the geometry of the affected area, and the delivered dose, using state-of-the-art imaging. This means that there is a constant loop-back of information enabling this so-called ‘adaptive’ therapy to continue to change in response to the changes in the tumour.

‘Biological optimisation of radiation dose distribution will result in a higher cure rate without increasing toxicity,’ according to Olga Hamming-Vrieze, an oncologist working on the ARTFORCE project at the Netherlands Cancer Institute.

By redistributing an existing dose, there is no greater toxic content, which is critical since the aim of successful radiotherapy is to beam no more radiation than necessary at the patient.

The individualised approaches to these sophisticated treatments being used by ARTFORCE should also result in savings. Targeted treatment means cutting down on wasteful and expensive remedies.

In addition to the advanced radiotherapy methods, the researchers conduct early biometric and other tests on the tumours to see how well they respond to leading cancer chemotherapy treatments Cisplatin and Cetuximab, before deciding which one to use.

The problem of how to dose the radiotherapy towards the tumour and secondly what type of chemotherapy to use are crucial. Patients, and their tumours, are never alike, and these treatments can have substantial side-effects. 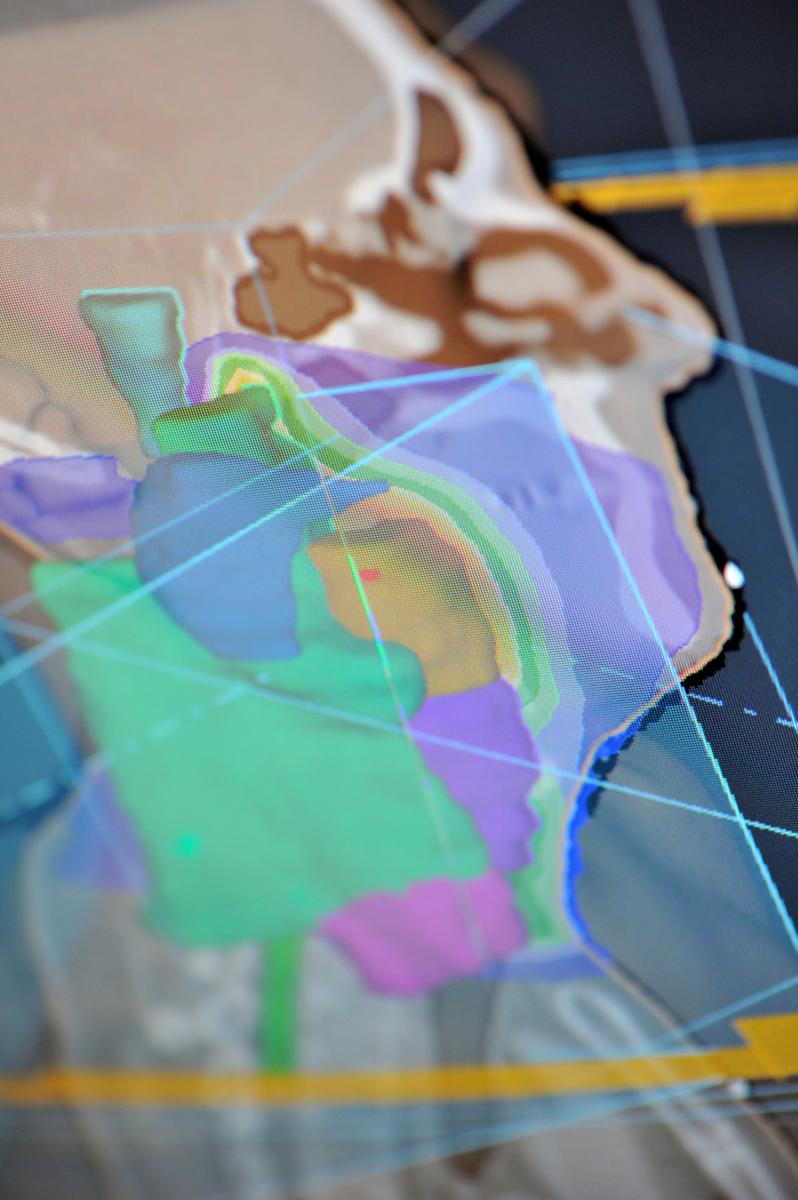 The individualised regimen that ARTFORCE allows makes the treatment work better, and improves the patients' quality of life, since treatments that would be less efficient are withheld. Early indications suggest the techniques developed by ARTFORCE could increase efficiency of treatment by at least 15 %.

The way that ARTFORCE is structured also sets an example. In a field requiring highly advanced equipment, only by cooperation can EU institutes pool the type of resources necessary to create definitive results.

Under ARTFORCE, there is cooperation between the European Society for Radiotherapy and Oncology, and a range of specialist units across the continent such as Manchester’s The Christie Hospital, the Netherlands Cancer Institute, Sweden’s Karolinska Institutet, France’s Institut Gustave Roussy, and Spain’s Hospital Vall d'Hebron. In addition, running in parallel is the involvement of RaySearch – a company developing advanced applications for radiation therapy including tools for dose tracking and adaptive therapy.

ARTFORCE, which began in 2012, is currently approaching the end of clinical trials, which are attempting to prove the benefits of this technique.