EU can lead in tackling green and social challenges in tandem: Sandrine Dixson-Declève

As it confronts environmental, geopolitical and economic shocks, Europe is in a position to show the way to climate neutrality and social equality, top advisor says.
By  HORIZON STAFF
Europe is committed to expanding clean energy and making it more affordable. © yangna, iStock

As climate change accelerates, the European Union can offer the world a blueprint for ensuring social fairness during the clean-energy transition, according to a top advisor to the EU.

Sandrine Dixson-Declève, chair of the European Commission’s expert group on the economic and societal impact of research and innovation (ESIR), said EU nations are well placed to demonstrate that abandoning fossil fuels and countering poverty can go hand in hand. Neither objective needs to be at the expense of the other, she said.

‘The EU overall has a social model across all of the countries which is far better than most,’ Dixson-Declève, also co-president of the Club of Rome global think tank, said in an interview this month. ‘We know that the social backlash could be huge if we’re not careful. Populism could grow.’

Most in the spotlight is slashing the greenhouse-gas emissions from power plants, factories, buildings and transport that are the root cause of the crisis. Rapidly drawing more public attention is climate adaptation: adjusting to the effects of climate change that it is already too late to prevent.

But a third, often-overlooked, need is to guarantee social peace as economies shift from oil, natural gas and coal to renewable-energy sources such as wind and solar. 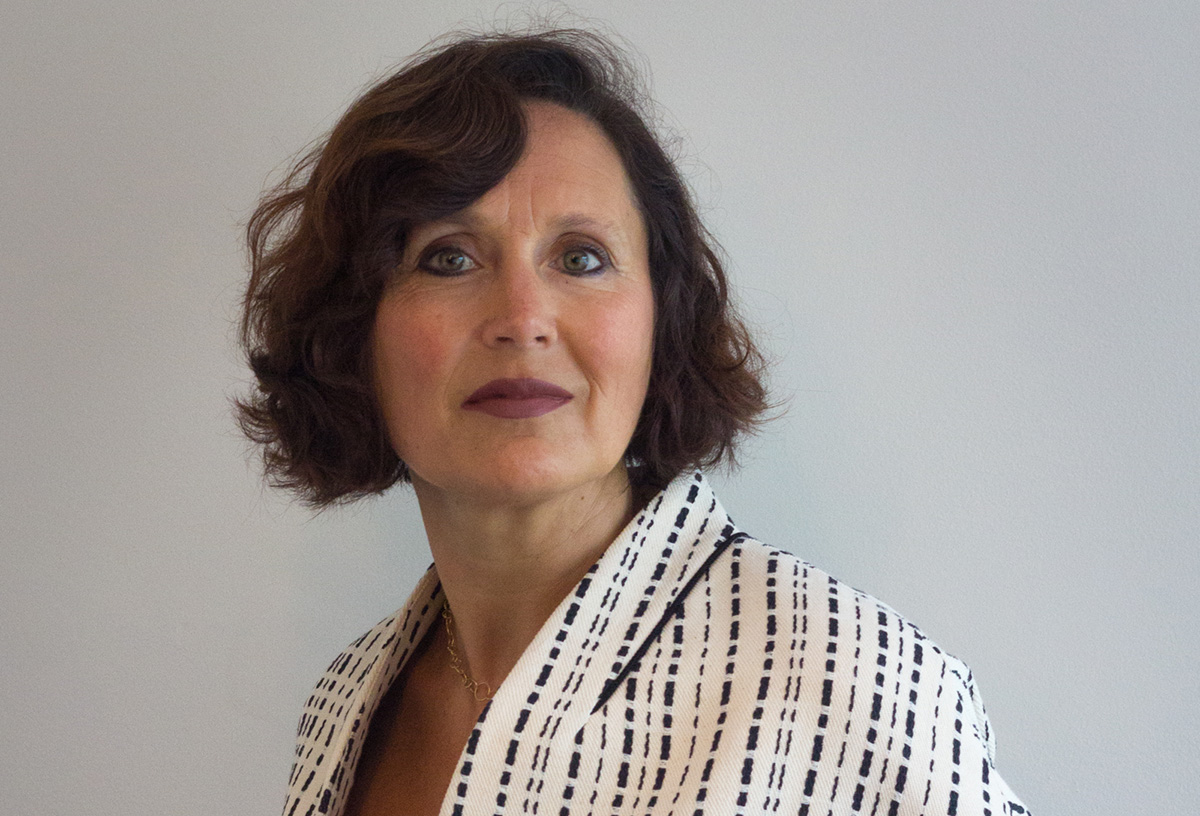 Even in the relatively prosperous EU, “energy poverty” is widespread. Around 35 million people, or 8% of the EU population, were unable to keep their homes adequately warm in 2020, according to Eurostat.

Although the threats posed by climate change tend to be discussed in terms of environmental thresholds that could trigger even more fundamental disruption, the impact on societies will be felt before those “tipping points” are reached, according to Dixson-Declève.

‘The environmental tipping points will be there, but it is the social tipping points which will explode and will make it very difficult for us to engage in our societies in a healthy and in a stable and peaceful way,’ she said.

Europe aims to become the first climate-neutral continent by 2050. To that end, the EU is deepening its emissions-reduction target for 2030 to at least 55% from a previously agreed 40% in comparison with 1990 levels.

The stricter 2030 target is enshrined in a package of EU draft climate legislation known as “Fit for 55”, which the Commission proposed in mid-2021. It’s a pillar of the European “Green Deal” to make the EU economy more sustainable, competitive and inclusive.

Cheaper energy can be green.

‘The current welfare nets that we have are important, but what the EU will need to do is to maintain its status as the leader across the globe of taking into consideration green and social issues together,’ said Dixson-Declève.

Since the war in Ukraine began 10 months ago, the EU has been rushing to wean itself off Russian fossil fuels. The effort has meant front-loading elements of the Green Deal, which includes bigger market shares for renewables and European funds to help spur the energy switch.

Nonetheless, with EU embargoes on Russian coal and oil in place and imports of gas from Russia down significantly, possible energy shortages in Europe this winter are a concern for policy makers. In addition, inflation across the EU is high and the European economy is weakening.

‘We are in the midst of grave energy poverty, which will turn into transport poverty,’ said Dixson-Declève.

In that context, a debate in European policy circles has begun about whether the EU needs to come up with more funds to help Member States advance their green goals.

The social backlash could be huge if we’re not careful.

Proponents draw inspiration from an unprecedented European funding programme – NextGenerationEU – agreed by government heads in late 2020 to recover from the economic slump caused by the Covid-19 pandemic and build resilience.

Dixson-Declève leaves no doubt about which side of the argument she falls on.

‘In moment of stress like we have now, we probably will need to work together across Europe to ensure that we bring forward new funds,’ she said. ‘I’ve been asking for an EU package – which is a citizens’ package – which we could call a solidarity cheque or a solidarity financial package which would also enable citizens to feel that they are being supported not just by their country but by the EU.’

In any case, Dixson-Declève said a key to success will be regulating in ways that ensure prices for fossil fuels include their environmental costs and renewable energy becomes more accessible.

‘What we need to do is prove to people that, actually, cheaper energy can be green,’ she said. ‘We need to hike up the price structures so that we truly do cost externalities.’

The broader underlying challenge is for governments to rethink traditional approaches to the economy based on gross domestic product and GDP growth, according to Dixson-Declève.

She urged greater weight for “well-being” indicators ranging from healthcare to education, saying these determine actual economic resilience and are what people in general care about most.

As the EU presses ahead with its Green Deal and seeks to spur the rest of the world to follow suit, governments in Europe have a crucial opportunity to put the European economy on a sounder footing and to lead by example, according to Dixson-Declève.

In her interview, Sandrine Dixson-Declève also commented on the United Nations climate summit last month (COP27), EU trade relations and the outlook for “well-being” economic governance going beyond GDP growth. Following are extracts of those remarks:

‘I am disappointed with the result of the COP meeting. From a negotiation standpoint I don’t feel that, apart from the “loss and damage” financial facility, we have much that’s come out of that meeting.’

‘In particular, I was very disappointed that the European Union’s proposal to have a phaseout of fossil energy was not accepted.’

‘We still are not going fast and far enough – and to the scale necessary – to really create the shift that we need towards decarbonization.’

‘We absolutely have to have more ambitious commitments from governments.’

‘The EU needs to really show its muscle and continue to be committed to its Green Deal objectives.’

‘That will mean having probably some more directed and strong conversations with China, with the United States, with other countries.’

‘Europe must assume a very strong leadership position in terms of its relationship with Africa’, pursuing ‘knowledge exchange’ and ‘technology exchange’ to help the African continent ‘shift in a way in which it can continue to have economic development and be able to pursue a pathway of getting its people out of poverty – and yet do it in a way which is decarbonised.’

‘Our surveys have shown that 74% of G-20 citizens want to move towards a well-being economy and I do believe that governments are starting to think about this and look at new indicators.’

‘Well-being governments are the ones that are truly taking into consideration real resilience across their systems.’

‘I think that it is percolating, it is starting to really generate a great deal of movement in different countries.’

‘There’s new thinking across the globe – I think that is fascinating.’