Democracy: ‘Inclusion is the future – not exclusion’ 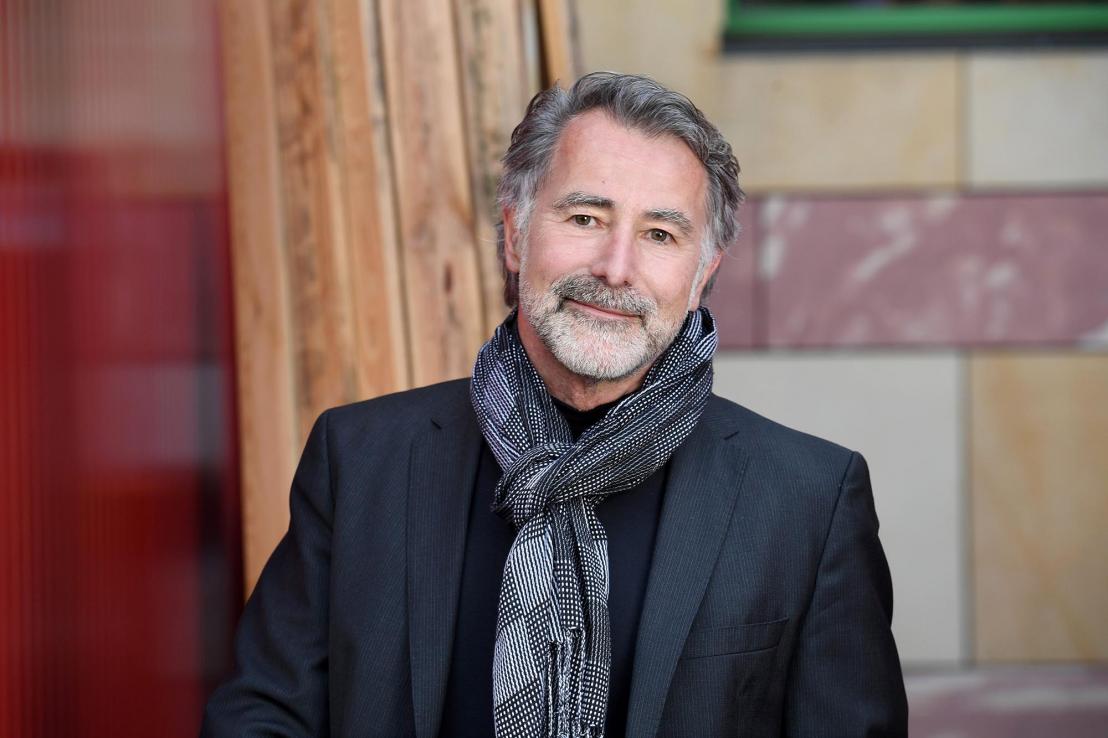 The rise of right-wing populism is being fuelled by polarisation in society that we must address without resorting to the claim of moral superiority, or protest voters will become the permanent supporters of these new parties, says Wolfgang Merkel, director of the Democracy and Democratisation research department at the WZB Berlin Social Science Center, Germany, and professor of political science at the Humboldt University of Berlin.

Horizon spoke to Prof. Merkel about the challenges for democracy, who is being left behind and how he sees right-wing populists gaining at the European elections starting 23 May.

These are uncertain, tough times for democracy - the decline of voter turnout, the rise of right-wing populist parties - what does it all mean? Is the European political landscape going through a fundamental restructuring?

‘I'm very cautious to talk about a fundamental reshuffling or restructuring of a political landscape but what we are witnessing at present are changes in the software of democratic regimes.

‘There is a change in attitudes, values and behaviour of the citizen on the one side, and changes in the party systems on the other. We have new actors which I would describe as semi-loyal to our democracy - right-wing populist parties.’

How do you define right-wing populism?

‘I would define it as a thin-centred ideology, meaning they do not have a fully differentiated weltanschauung (worldview) or ideology.

‘Right-wing populists embark on nationalism and divide the society in basically two parts - the “corrupt elites” and the “true people”. This is how I would define right-wing populism.’

‘Our empirical research clearly tells us these right-wing populist parties are not flash parties.’

Are they the biggest challenge to democracy?

‘I would argue it is not immediately the right-wing populist parties but the consciousness and the perception of a considerable amount of our citizens that they do not feel represented by the (traditional) representative organisations, such as (established) political parties and parliament.

‘They are looking for alternative representation. New parties – and especially these right-wing populist parties, which promise easy solutions for complex problems – find fertile ground for mobilising supporters among these people.’

You recently authored a policy review for the European Commission, called Past, Present and Future of Democracy, in which you described Europe as operating a two-thirds democracy. What does this mean?

‘We know on solid empirical grounds that the lower third, in socio-economic terms, of our societies (tend) not (to) participate anymore in political affairs. They do not join parties, they do not join NGOs (non-governmental organisations), civil societies. They do not vote, and voting is the simplest form of political participation. This group is now to a large extent crystallised in apathy.

‘Then you have two-thirds of society, beginning with the lower middle strata, who believe that it makes a difference if they engage in politics.’

Who are right-wing populists mobilising?

‘The core clientele is the lower middle strata, the white working class you would say in the United States, disaffected workers. The working-class parties are no longer the social democrats in Europe. They are (often) the right-wing populist parties. This is something we have to worry about.’

‘Let's say 20-25% of our population believe that they are best represented by a type of political party that are not classical anti-system parties, but are semi-loyal, meaning they may accept basic structures of the democratic system like free elections but they do not really accept the liberal dimension of democracy.

‘They do not fully accept minority rights, (many of the) sensitive procedures and institutions of the rule of law, checks and balances.

‘All those elements we have democratised during the last three or four decades are not part of their firm portfolio of democracy.’

What does this mean for democracy?

‘Our empirical research clearly tells us these right-wing populist parties are not flash parties.

‘They will stay in most of the European party systems. Full stop. The question is to which extent the institutions civilise them as parties which are (fully) compatible with the rules of the democratic game.

‘I'm more optimistic than pessimistic, at least for Western Europe, (since) our democracies are deeply rooted in strong liberal civil societies. If right-wing populist parties operate in a consolidated democracy they may shift policies more to the right but they do not have, at least for now, the potential to convert the democratic system.

‘However, if we look to Eastern Europe, to the Visegrád countries (in particular) where the state has a different character, right-wing populists have already converted liberal democracies into illiberal (regimes) which I would call defective democracies.’

How do you think all this will play out at the European level in the upcoming election?

‘I expect that right-wing populist parties or far-right parties even will increase their representation (at the European Parliament) and they will be destructive forces against deeper integration. Some of these parties will even work for the dissolution of the European Union. This is certainly a warning sign that it will become much more complicated in the future to deepen European integration.’

In your report, you also talk about a new cleavage between cosmopolitans and communitarians. What are these two groups?

‘Cosmopolitans are the winners of globalisation. These are the well-educated upper-middle classes or even the elites of our societies. They are in favour of open borders, for deepening European integration.

‘Communitarians are the losers of globalisation. They believe that the political community has to play an important role in protecting them against globalisation. They come from the lower half of the socio-economic pyramid of our societies. They are against deeper European integration. They are for strict control of borders.

‘In between you have the once-big catch-all parties who (now lose considerable portions of) their voters to the (parties at the two) poles of this cleavage between communitarians and cosmopolitans. We have to find instruments (and policies) to de-polarise the discourses between the two groups.

‘Cosmopolitans should stop claiming that they have good moral grounds on their side and they should not easily describe national communitarians as racist and xenophobic. They may be sometimes, but when we demonstrate this kind of moral superiority we exclude others and then protest voters (may) become permanent voters of these right-wing populist parties. This is a danger.’

How do we fix this polarisation?

‘It is a challenge. Democracy has unsolved problems. And one is the socio-economic discrimination of the lower third. We have to include them better into (our economies and) the democratic game.

‘The discourses and the language have to be more compatible with one decisive feature of (working) democracies – inclusion. The future of our democracy is not (crude) majoritarian versions of the winner takes it all.

‘We are multifaceted societies and we have to include as many people, social strata, ethnicities and values in governing policies much more than we did in the past. Inclusion is the future – not exclusion.’

Prof. Merkel is the author of Past, Present and Future of Democracy – policy review. This interview has been edited for length and clarity.

Cancer research needs to change so that cancer treatment can become truly personalised, according to Professor Martine Piccart.
END_OF_DOCUMENT_TOKEN_TO_BE_REPLACED