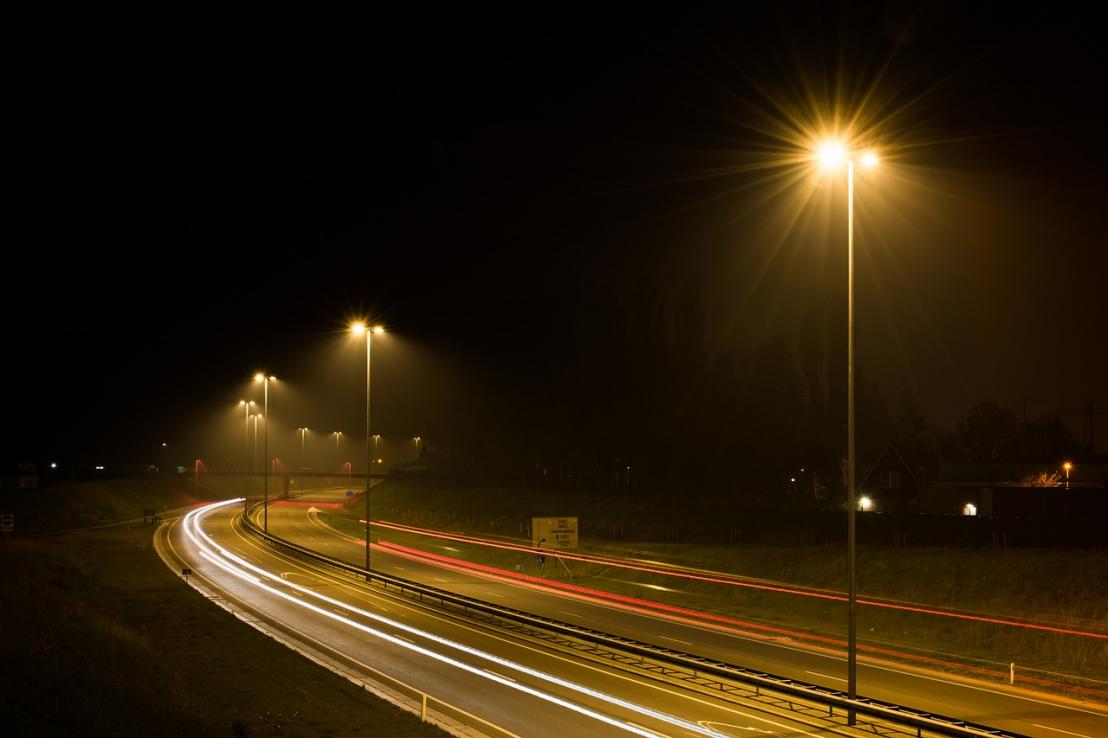 Street lights may seem just part of the mundane backdrop of life, but many firms have been devising exciting ideas for powering them more cheaply and making them do far more than illuminate a dark road.

That includes solar-powered street lamps that glow night after night, even when the sun has been feeble, and ration their brightness according to the weather forecast for the week ahead.

That will mean increasing reliance on electricity from renewable sources, and on the batteries that can store it.

The EU has made a commitment that 20 % of the region’s energy will come from renewable sources by 2020.

It’s all thanks to a quiet revolution that’s taking place in the development of rechargeable batteries, making them a lot more robust and able to deliver on the increasing demands being made of them.

While snazzy street lamps that can change colour, talk to each other and even emit a WiFi signal aren’t exactly new, the problem’s often been the battery.

The standard lead-acid batteries are cheap, but they last only about three years, and disposal poses an environmental problem. That’s according to Dr Thanh Trung Nguyen, a physicist at Philips Research in Eindhoven, the Netherlands, who is leading a research project known as BATTMAN.

The researchers at BATTMAN, a project funded by the EU’s ENIAC public-private partnership in nanoelectronics, set themselves the challenge of designing and developing a new lithium battery pack systems for a solar street lamp that can endure tough environments.

Cold can be a death sentence for a battery. Unlike the battery for your rooftop solar panel, which nestles in the comfort of your heated home, a street lamp battery is outdoors – and this can mean surviving winter temperatures of -20 degrees Celsius, as well as hot summers in some countries.

‘Most batteries cannot handle a large range of temperatures, the impact of the environment is really big,’ said Dr Nguyen. ‘Cold is especially damaging.’

BATTMAN scientists worked with a lithium-ion battery and added a small heater, powered by some of the battery’s own energy. They wrapped it in thick insulating material, resulting in a battery that Dr Nguyen says can last 10 years, after which it can be recycled.

‘Nowadays the lithium-ion battery is 20 to 30 % more expensive than lead-acid, but the lifetime is five to six times longer,’ he said.

So far, there are a few demonstration lamps operating in several cities, including Eindhoven.

Down on the street, the race to develop batteries capable of sustaining the electric car revolution is intense.

Some firms are experimenting with the chemistry of lithium-ion batteries, but BVB-Innovate, a firm based in Stuttgart, Germany, is exploring another avenue. Its scientists have taken the best lithium-ion battery cells that are readily available, connected them in a new way, and added wheels.

A mobile charger gets round the fact that ‘in a big city, people don’t have a fixed spot where they can leave their electric car,’ said Dr Felix Teufel, head of systems integration at BVB-Innovate in Stuttgart, Germany.

It also removes the need for utility companies to install charging stations that involve digging into the ground and putting in expensive cables.

Instead, wherever you are parked, if you are low on charge you can summon the battery-charger, which takes the form of a domed device that hooks up to the back of a vehicle.

Depending on your make of electric car, it can take between 15 minutes and an hour to charge the whole battery – much faster than home charging.

The mobile battery, of which six prototypes are being tested with funding from the European Commission’s Horizon 2020 instrument for small- and medium-sized enterprises (SMEs), can carry up to 85 kilowatt hours of energy – depending on the model – and weighs under 750 kilogrammes. The 85-kilowatt-hour version can thus charge four BMW i3 electric cars before needing to recharge itself – or one Tesla Model S. 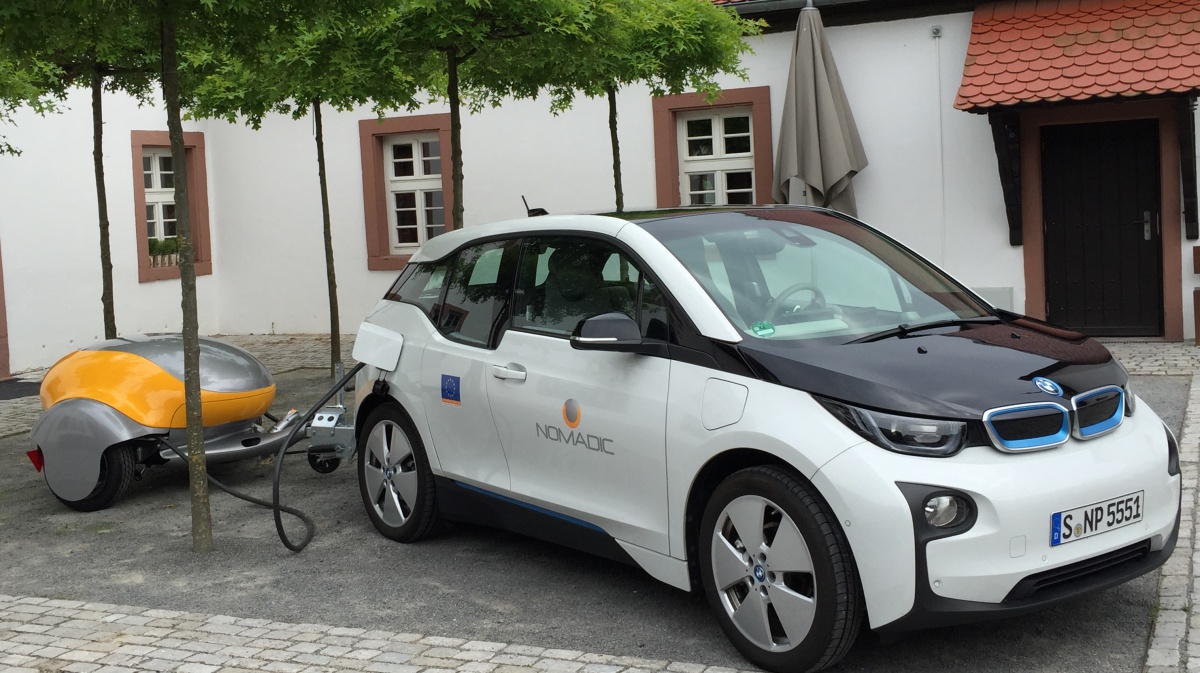 To start with, BVB-Innovate is eyeing company car fleets or electric car clubs that operate in cities.

That’s because one of the big problems with hired electric cars from car clubs is that people tend to drive them until they are empty and then park them and leave, says Dr Teufel.

What if the out-of-charge car could alert the mobile charging team via GPS to its position and lack of juice, and the team could respond accordingly?

At the moment, these batteries are too expensive for widespread private use, costing approximately the same as the battery for an electric car – a few tens of thousands of dollars.

But Dr Teufel envisions a day when they will be cheaper, and your mobile battery will sit at home, absorbing surplus energy from solar panels on the roof and later deployed either in powering your house when the sun has gone down, charging your car swiftly, or being hooked to the back of your electric car to supply an extra 600 kilometres of distance when you go on a long journey.

Cancer research needs to change so that cancer treatment can become truly personalised, according to Professor Martine Piccart.
END_OF_DOCUMENT_TOKEN_TO_BE_REPLACED