Catching up with CRISPR 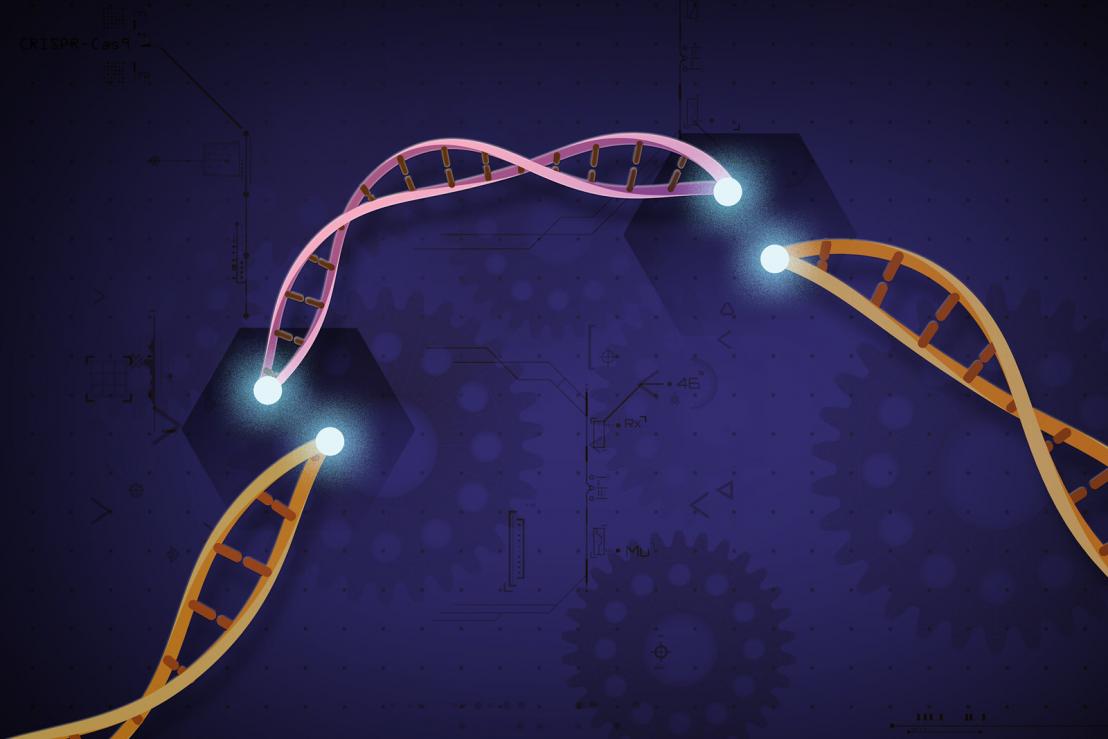 CRISPR-Cas9 is a versatile gene editing system that exploits the way that bacterial immune systems defend against viruses. Image credit - Flickr/ NIH Image Gallery, image is in the public domain

Seven years after scientists successfully managed to adapt a gene editing system used by bacteria into one that can be easily used in labs to edit human genes, we take a look at some of the emerging applications and ethical issues of CRISPR-Cas9. We talk to the head of the European Group on Ethics in Science and New Technologies about whether the simplicity and low cost of CRISPR means that there is potential for misuse and what should be done about this. We find out how scientists have used CRISPR to create cows lacking two sugars that trigger the human immune system, leading to hopes of longer-lasting heart valves for transplant patients and healthier red meat. And we speak to researchers who are using CRISPR to improve other gene editing technologies.

We need to talk about CRISPR

We need an active public debate on the ethics of gene editing technology to realise its potential and prevent it being used in nefarious ways, for example by the military and amateur scientists, and to take cultural differences into account, according to Professor Christiane Woopen, executive director of the Centre for Ethics, Rights, Economics and Social Sciences of Health (CERES) at Germany’s University of Cologne. 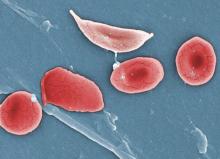 Thanks to the ‘cut and paste’ gene editing technique CRISPR, scientists are homing in on a cure for sickle cell disease - a genetic blood disorder - while other research is looking at how to expand the potential of CRISPR-based treatments.

Insects, microorganisms and earthworms are on the job.
END_OF_DOCUMENT_TOKEN_TO_BE_REPLACED