Building from old buildings: demolition waste is being turned into new concrete 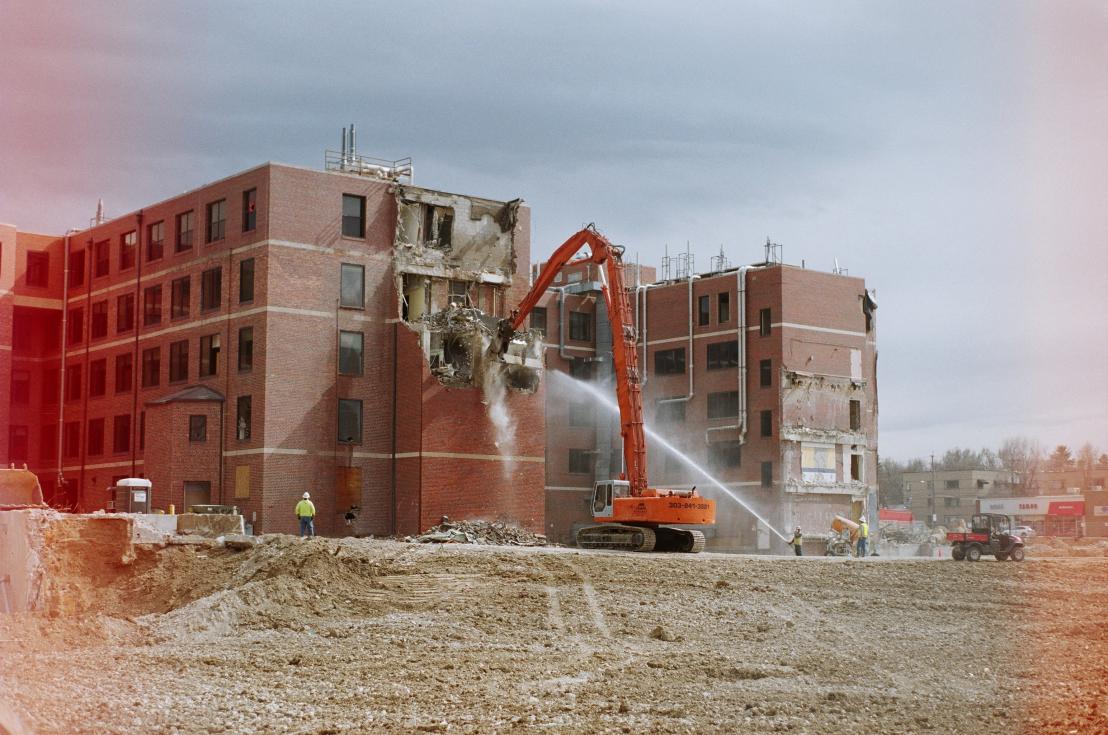 Concrete can perform just as well if three-quarters of its content has been recycled, a team has found.

Concrete is made from granular materials such as sand and crushed stone – known as aggregates – bound together by a cement paste. Cement has a high carbon footprint due to the chemistry of its production and the high processing temperatures, while the aggregates have a high ‘resources footprint’ because they come from finite natural sources. With global construction rates predicted to rise by 35% by 2030, researchers are looking for ways to reduce both footprints through recycling or using other materials.

A team led by Italian engineers has refined the processing of demolition waste on site and tested ways of using the resulting streams of powders and aggregates in fresh concrete.

‘We have shown that it’s possible to achieve astonishing percentages of construction and demolition waste embedded in our precast concrete elements,’ said Dr Anna Paraboschi, a civil engineer at RINA, an industrial consulting firm, and coordinator of the project, VEEP.

Previous research by members of the consortium – Spanish R&D company Tecnalia and the University of Delft in The Netherlands – had indicated it might be possible to push the limits of old concrete used in new – so VEEP has built on this at large scale she adds.

While construction and demolition waste is often recycled into aggregates to be used for road bases or as backfill after excavations, a large quantity of the 850 million tonnes produced annually across Europe still goes to landfill.

Recycling of construction and demolition waste has increased across Europe, with most countries reaching a 2020 target of 70% recycling rates. However, many have done this by increasing its use in road bases and backfill, while other possibilities, like using it in concrete again, remain untapped.

The most common first steps in recycling the waste are to crush it and, if necessary, pass the crushed material through a magnetic separator to remove any reinforcing steel.

The VEEP team wanted to go further and extract just the demolished concrete, in various fractions. They siphoned it through a machine they developed that breaks the water bonds within the concrete, creating clean coarse aggregate as well as finer particles. The latter were then passed through their second machine where they were heated to remove moisture and burn off contaminants such as wood and plastics. Out of this second process came two clean streams – a fine powder and a fine aggregate.

The powder can substitute for up to a tenth of the cement in concrete, says Dr Paraboschi. The fine and coarse aggregates can replace sand and gravel almost completely.

It’s essentially breaking concrete down and reassembling it.

It is crucial for concrete to perform consistently well on tests such as strength and durability, and concerns about this have limited the percentage of recycled matter that can be used, with limits varying from country to country. The team found that their concrete, despite containing 75% recycled materials, performed well mechanically and on other criteria such as durability and water absorption. With 5% of the cement replaced with recycled concrete powder, its properties were actually improved, and the researchers hope to raise the proportion to 10%.

The material has been used to make structural and non-structural panels for use in renovating buildings, which represents more than half of construction activity across Europe. They have also found an outlet for the waste with a French company, Keey Aerogel, which makes aerogel thermal insulation from silica. The company has found it can produce its insulation at about half the cost by extracting silica from the waste concrete rather than obtaining new silica.

Now they have proved the concept, the team has funding for another project called ICEBERG to develop the process further, for example speeding up the second stage of the process – which can currently only operate at three tonnes an hour compared with 50 tonnes an hour for the first one – and developing quality assurance. 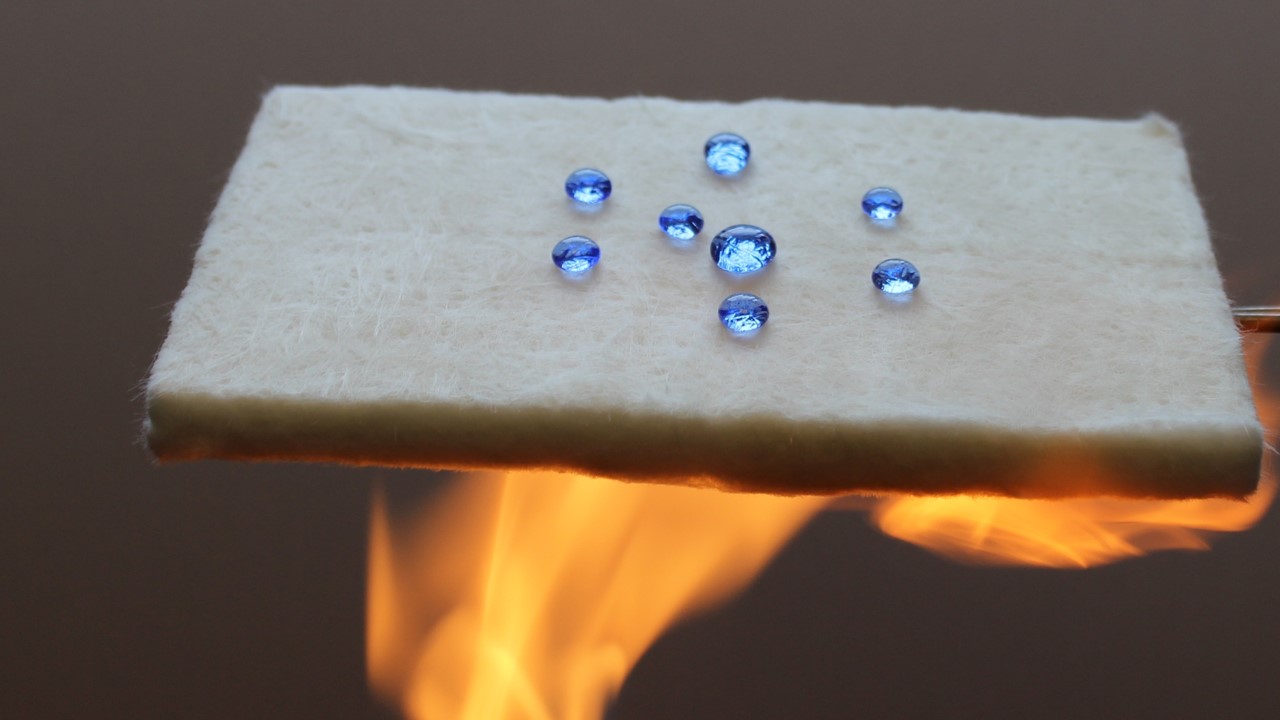 The dream is to have a world where you can limit the use of virgin raw materials and concrete remains in the construction loop for centuries, says Dr Paraboschi.

Dispensing with fresh concrete altogether is the goal of a team trying to recycle demolition waste into new building materials. In this case they have succeeded in making façade panels that protect buildings from extremes of temperature, and radiant ceiling panels for internal heating.

The group, led by scientists at the Italian National Research Council, turned to geopolymer cement, a material first developed in the 1970s, which has attracted new interest since the 1990s due to the rising concerns about the energy footprint of the commonly used Portland cement.

‘We have shown that it’s possible to achieve astonishing percentages of construction and demolition waste embedded in our precast concrete elements.’

The scientists, in a project called InnoWEE, have experimented with different combinations of demolition waste, finding that they could embed varying mixes of recycled concrete, mortar and brick into the geopolymer to create panels that performed as well as cement panels for about the same cost.

The recycled waste made up half of the panels’ weight and the panels remained robust even when the proportions of the different waste materials changed. ‘This is a plus since in real demolitions one cannot control precisely the proportions of concrete, bricks and so on,’ said Dr Adriana Bernardi, project coordinator.

Their radiant panels, in particular, worked well, according to Dr Bernardi. Threaded with thin piping that can conduct hot or cold water, radiant panels are used in ceilings for heating or cooling. The geopolymer material was good at conducting heat so it worked well in this application.

‘The basic idea of the project was not just to study an alternative to cement, and an alternative using recycled aggregates – but also to propose something that could improve the energy efficiency of buildings,’ said researcher Dr Matteo Panizza.

‘It is (the) circular economy and (the) green economy: let’s recycle, let’s recycle using something that is more sustainable than Portland cement, and let’s use the products to reduce the energy consumption of buildings.’

‘We have finally realised a material that is competitive but has all the green aspects we wanted to have,’ said Dr Bernardi. 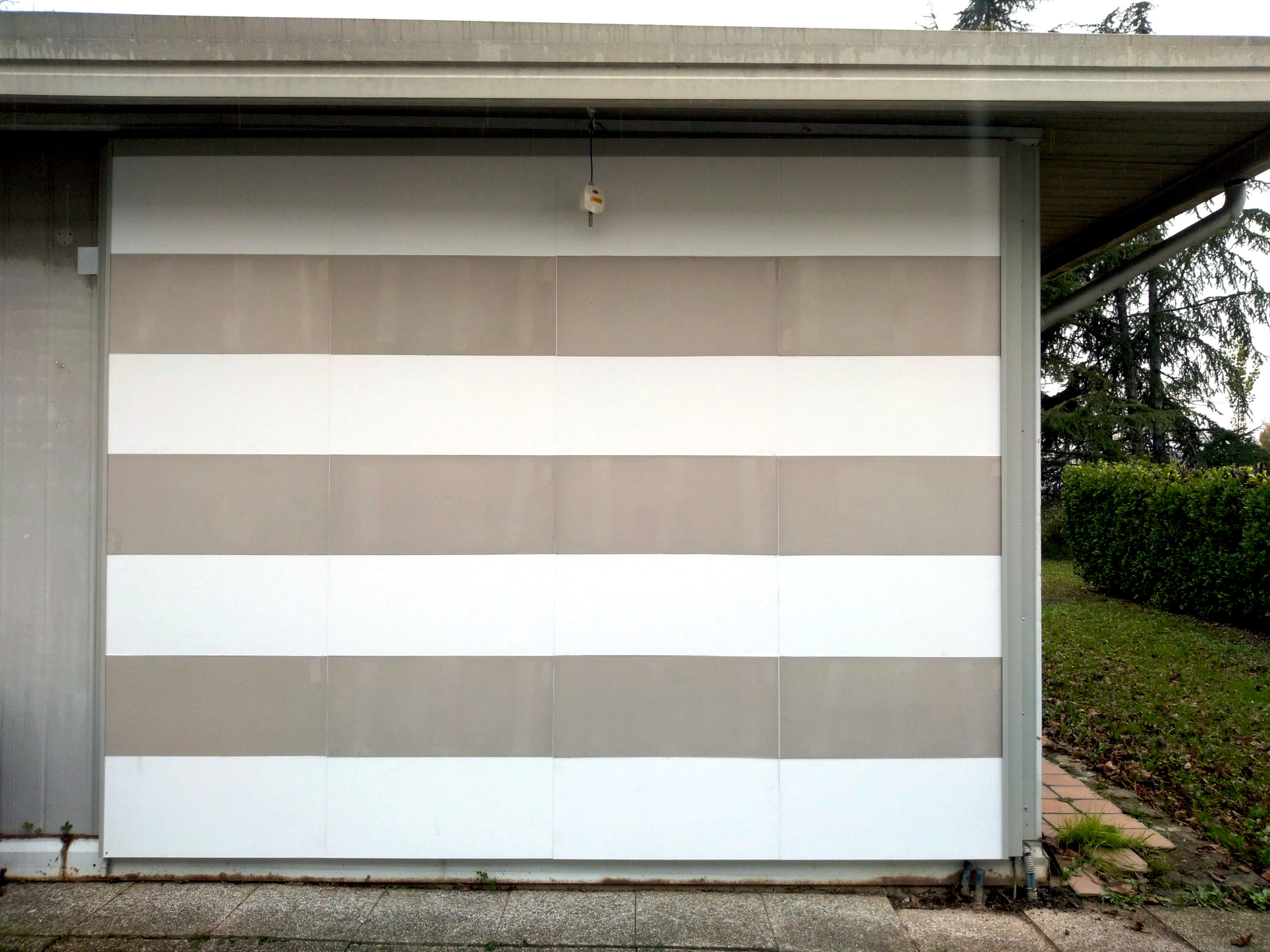 French company Keey Aerogel can produce its aerogel thermal insulation at around half the cost by extracting silica from waste concrete rather than using new silica. Image credit - Keey Aerogel

There is some way to go before such an innovation could be used for buildings, however. The project turned a material – the geopolymer embedded with recycled waste – that performed in the lab into one that passed tests on experimental buildings in the field.

But geopolymers are not yet permitted under building regulations in some countries, such as Italy, because of a lack of supporting standards.

Use of recycled concrete as an aggregate in fresh concrete is already permitted across Europe but with varying degrees of caution, reflected in maximum percentage rates that can range from zero to 50% depending on individual countries’ building regulations. A lifecycle analysis by the European Cement Research Academy published in 2015 found that the question of whether to send crushed concrete to roadbeds, or to upcycle it in new concrete, depends on factors such as transport distances, the energy involved in processing the old concrete, and how much natural gravel is available nearby.

Here’s what science says about how the highly infectious Delta variant is changing the course of the pandemic.
END_OF_DOCUMENT_TOKEN_TO_BE_REPLACED