Dr Seth Shostak, from the US-based SETI Institute, said the Square Kilometre Array will help because it is faster and more sensitive than current telescopes. Image: SKA

The planned Square Kilometre Array telescope, a radio telescope to span two continents, could be instrumental in finding intelligent alien civilisations within our lifetimes, according to Dr Seth Shostak, senior astronomer at the US-based Search for Extra Terrestrial Intelligence (SETI) Institute. Dr Shostak was a speaker at the EU's Innovation Convention in March 2014.

What can Europe contribute to the search for alien civilisations?

‘Europe is building the Square Kilometre Array. The Europeans are already considering the fact that it ought to be outfitted with the right kind of equipment to do searches, and they would be the most sensitive searches ever.

What difference would the Square Kilometre Array make to the search for alien civilisations?

‘To me this is a numbers game, you are looking for something that you think is there, you’re looking for a needle in a haystack. So, instead of going through the haystack with a teaspoon, if you can go through with a shovel then success will happen a lot quicker.’

Can you apply a numerical value to the chances of finding alien civilisations? 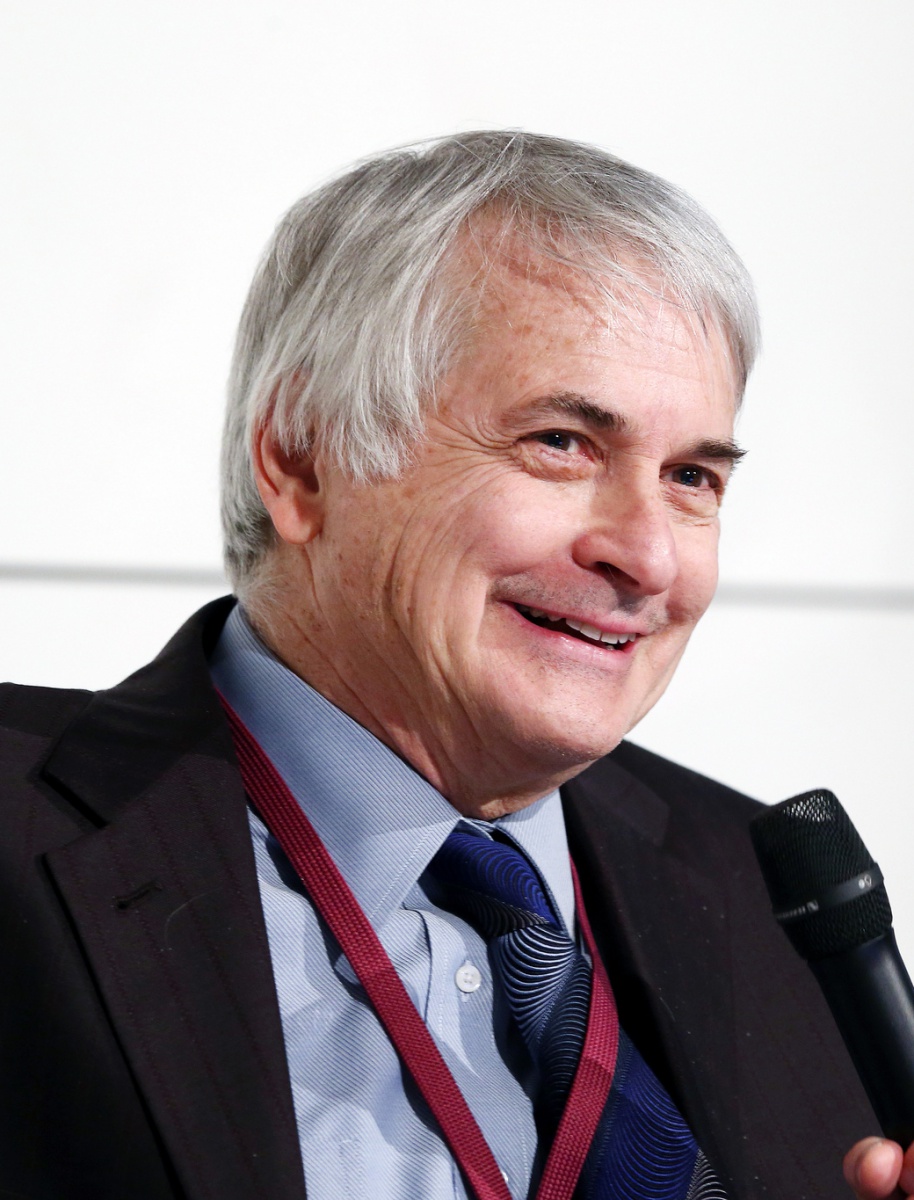 ‘Yes you can, it depends on how many societies you think are out there broadcasting signals that are going through our bodies as we stand here in downtown Brussels. Nobody knows the answer to that. Carl Sagan (a NASA astronomer who wrote the book on which the 1997 movie Contact was based) thought a few million, Frank Drake (a pioneer of SETI) says maybe 10 000.

‘If any of those numbers are even approximately correct, then what that implies is that, in order to succeed, you have to look at millions of star systems, millions. So far in the entire history of the search for alien civilisations we’ve looked carefully at only a few thousand, so that’s far short of the mark. It’s very early days, but technology is speeding up the search all the time. The Square Kilometre Array would not only increase the search speed, it would increase the sensitivity, so if there is a needle in that haystack, it will find it more quickly.’

How much will the increased speed and sensitivity of the Square Kilometre Array influence our chances of finding an alien civilisation?

‘Instead of going through the haystack with a teaspoon, if you can go through with a shovel then success will happen a lot quicker.’

‘Well it depends on how much time they spend doing it, but the Square Kilometre Array obviously has a sensitivity that is 10 to 100 times better than the kind of experiments that have been done before. It’s 10 times the collecting area of Arecibo (a radio telescope located in Puerto Rico). It has receivers that allow it to look at a wide range of the radio dial all at once. The other thing it’ll be able to do is maybe look at a big chunk of the sky at once instead of one star at a time like we used to do at Arecibo. If they can map a big chunk of the sky at once, obviously that’s a good thing, it’s impossible to think of a way in which it’s not better.’

In terms of the percentage improvement, what will it contribute?

‘Well, it’s orders of magnitude, but SETI has been getting better. Compared to what was done in 1960, it has been estimated that today’s experiments are hundreds of trillion times more effective, whatever that number means. But, of course there is this improvement all the time, and that’s why I remain optimistic. If we were still doing the same experiment today that we were doing 20 years ago, I might not be so optimistic.’

Optimistic of what exactly?

‘I’m optimistic that we will find a signal within the lifetime of the people standing around here. I’m optimistic of that, I could be wrong.’

The world’s most sensitive radio telescope

Radio waves from space constantly bombard our planet, and cause the static we can see and hear between TV channels and commercial radio stations. The Square Kilometre Array will span two continents and be the world’s most sensitive telescope listening to these radio waves.

The Square Kilometre Array, located in South Africa and Australia, will consist of three types of sensors which when combined can cover a square kilometre of collecting area, hence its name. This will make it 50 times more sensitive and 10 000 times faster than anything currently in use.

Construction is scheduled to begin in 2016, for initial observations by 2019, and the installation is expected to be up and running by 2024. At the core of the initiative are 11 member countries, while close to 100 organisations from around 20 countries have participated in the design and development of the telescope.

The EU has spent over EUR 15 million on research projects preparing for the Square Kilometre Array, and the initiative is backed by the European Strategy Forum on Research Infrastructures.

Winners of the 32nd edition of the European Contest for Young Scientists explain how reimagining machines can change our future.
END_OF_DOCUMENT_TOKEN_TO_BE_REPLACED