The Grenzwasser/Grænsevand project aimed to adjust the way in which water flows are managed in the Danish-German border area so as to take account of the consequences of climate change, in particular rising sea levels. This has contributed to protecting the environment and supporting risk prevention as regards to the threat of flooding. 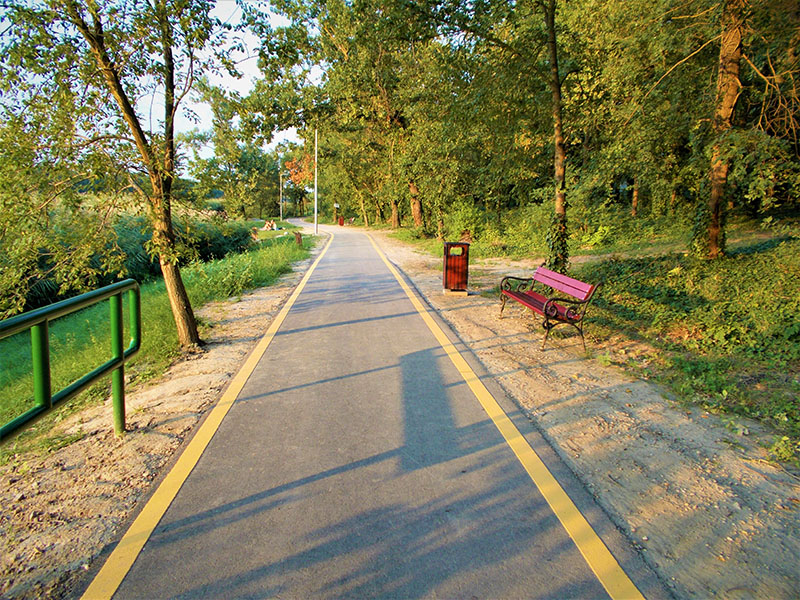 " We have formulated strategic goals and achieved good results. Here also, good cross-border work pays off. I see the border not as a limitation but as an opportunity. "

The work was done in the river Vidå drainage area, which lies on both sides of the border and is jointly managed by Danish and German authorities. Due to more frequent high tides in recent years, flood defence systems are at the limit of their capacity.

A joint study on climate change adaptation strategies for water management was performed, published and disseminated to serve as a guide for local and regional actors and improve understanding of structures and practices on either side of the border. It details consequences of rising sea levels, adaptation strategies and national and EU legal bases.

Two actions with potential to counter the consequences of rising sea levels were implemented. The first entailed hydrodynamic modelling of water flows in the Vidå drainage area as a basis for a flexible and sustainable cross-border water management strategy. It built on existing Danish models by updating data and incorporating data from the German side and climate change forecasts.

In the second, the study strategies and hydrodynamic modelling findings were used to relocate dikes and create retention areas, with the resulting temporary flooding having positive biodiversity effects. Two methods were used: in one, relocating a dike agricultural land that was connected to the Haasberger See reservoir which was enlarged for extra water retention space; in the other, moving back a dike and floodplains that were connected to a river giving it more retention space and reducing current speed.

Results were communicated through the project website, newsletters and press releases. Events informed professionals and citizens about the work and fostered a cross-border understanding of measures to counter high water levels.

Total investment for the project “Grenzwasser” is EUR 812 026, of which the EU’s European Regional Development Fund is contributing EUR 527 817 from the Operational Programme “Syddanmark - Schleswig-K.E.R.N.” for the 2007 to 2013 programming period.