To make use of the well-preserved resources and attractions and boost tourism in the Turkish-Bulgarian border region, an EU-funded project used art to promote its culture and history. This resulted in an exhibition titled Gallery on Wheels that travelled to cities in both countries to promote the region’s history, nature and culture and encourage people to visit. 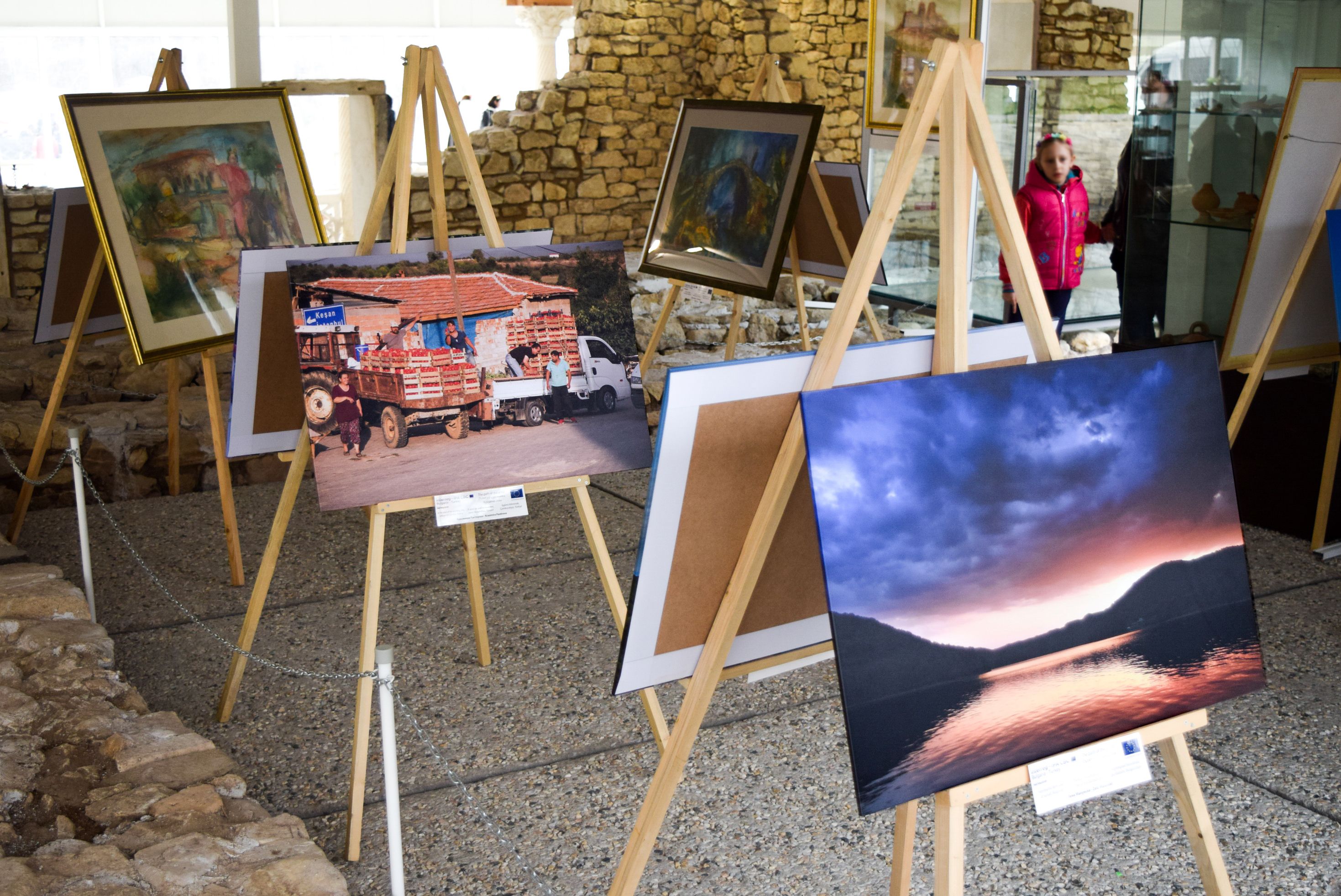 " The Path of the Artist project is special because it presents the cultural, historical and natural heritage of the regions of Ivaylovgrad, Bulgaria, and Camlica, Turkey, in a non-traditional way. Events presenting these works have bridged the gap between the two countries, allowing the local population to rediscover familiar places and stories and attracting new visitors to the region. "

Six exhibitions of the pictures and paintings were organised in Camlica and Edirne in Turkey; in Sofia and Haskovo in Bulgaria, concluding with a grand festival in Ivaylovgrad. The festival featured singing and dancing groups from Ivaylovgrad and re-enactments of typical aspects of the life and culture of various historic populations, such as the Romans and Thracians.

The project led to increased promotion and popularisation of Ivaylovgrad and Camlica. The number of Bulgarian tourists to both cities increased significantly, which boosted tourism services. Due to success of the Path of the Artist project, a seasonal tourist transport line from Ivaylovgrad to Camlica was established.

Two regions on the Turkish-Bulgarian border share a rich heritage, proven by the large number of historic, natural and cultural sights – ranging from the Roman and Thracian ages to the Middle Ages – scattered across the area.

Until recently, the regions of Ivaylovgrad, in the Republic of Bulgaria, and Camlica, in the Republic of Turkey were not very well known, mainly because of their isolation from more popular tourist routes and insufficient funds to promote its tourism sector.

The project organised a forum to group the regions’ tourist resources and historical, archaeological, cultural, natural and ethnographic attractions, and to discuss tendencies and opportunities in cultural tourism.

During two following workshops, artists and photographers from Bulgaria and Turkey recreated the existing historic, cultural and natural sights of both regions, using pictures and paintings. To promote the region’s beauty and authenticity, the artworks were exhibited in Camlica, Istanbul.

The artworks formed a virtual route through both regions’ history and culture, as an artistic and more personal storytelling alternative to a standard tourist guide.

Several of the artists and photographers involved in the project accompanied the mobile tour, and informed visitors of the beauty and richness of these lesser-known regions.

Total investment for the project “The path of the artist” is EUR 88 006, with the EU’s European Regional Development Fund contributing EUR 74 805 through the “Interreg-IPA Bulgaria–Turkey” Operational Programme for the 2014-2020 programming period. The investment falls under the priority “Sustainable tourism”.

Governance of Village of Camlica