The SeeWandel project is investigating complex interactions affecting the biodiversity, functioning and resources of Lake Constance, which borders Germany, Austria and Switzerland. It focuses on effects of nutrient decline, climate change, invasive and non-native species. Understanding how these affect the stability of the ecosystem will contribute to better water management and allow politicians to make informed decisions about the future of the lake. 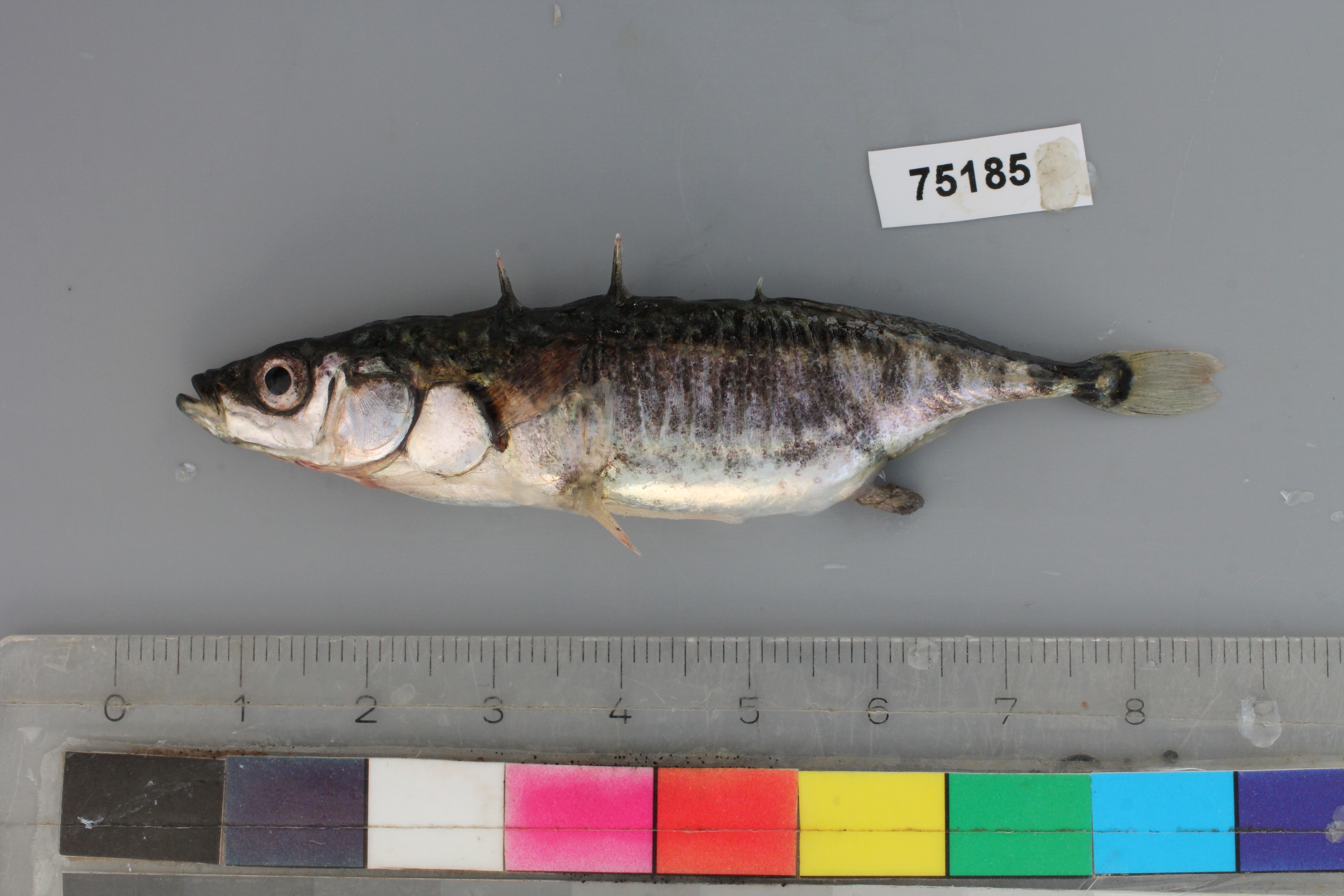 " “SeeWandel has brought together scientists, stakeholders and external experts to investigate threats to the Lake Constance ecosystem, such as climate change and alien species invasion. Together they try to understand why major changes occur in the lake and, if possible, take preventive measures.” "

Lake Constance is an important drinking-water reservoir and ecosystem that is significant for tourism, recreation, fishing, nature conservation and energy production. The lake’s ecosystem has changed extensively over the past century. In the 1950-1980s, untreated sewage and intensive agriculture added excess nutrients to the water. Today, nutrient levels are almost completely restored, but climate change is affecting several of the lake’s natural processes, such as water circulation, oxygen distribution and resuspension of nutrients. There have also been invasions of non-native plant and animal species.

Seven research institutes are working on 13 sub-projects to better understand the lake’s responses to changing environmental conditions. The project will contribute to the development of tools to sustainably manage the ecosystem. Engagement with stakeholders, agencies and local authorities will take place, and results and information will be made available to water management authorities and politicians, helping inform policy decisions.

There are more than 37 non-native plant and animal species present in Lake Constance, including three-spined stickleback, zebra and quagga mussel, killer shrimp and water fleas. Both alien species invasion and climate change have triggered changes in the composition and dynamics of the lake flora and fauna, which pose risks to natural biodiversity and ecosystem functioning. These changes also present economic threats as fish yields decline and maintenance costs of municipal water supplies increase.

Three-spined sticklebacks now represent 80 % of the fish stock in Upper Lake Constance. They compete directly for food with local whitefish. The project is looking into the causes behind the mass occurrence of sticklebacks, assessing current fish stocks and understanding movement and food competition patterns so that fish management strategies can be adapted. Another key species being investigated is the water flea, whose evolution and adaptations are revealing the impact of human activity on the lake.

Comparative studies in other lakes, such as Lakes Walen and Zurich in Switzerland, are being performed for specific research areas. For example, the reasons behind the mass occurrence of highly toxic burgundy blood algae, which are better understood in Lake Zurich thanks to long-term monitoring programmes. The focus now is to compare the algae’s population dynamics and driving forces, such as climate change effects, with Lake Constance, to assess potential trends for further developments.

Seven research institutions in three countries are cooperating with various interested parties, including policy makers. Thematic groups have been set up and workshops have taken place to foster integration of expertise and knowledge transfer.

The project has resulted in at least ten jobs, a project coordinator and administrator, eight doctoral candidate positions, and one student apprentice position.

Total investment for the project “SeeWandel: Life in Lake Constance – the past, present and future” is EUR 5 666 477, with the EU’s European Regional Development Fund contributing EUR 2 248 708 through the Interreg CBC DE/AT/CH/FL Alpenrhein-Bodensee-Hochrhein Operational Programme for the 2014-2020 programming period. The investment falls under the priority “Environment and resource efficiency”.