Muskauer Park is the largest historical park in Europe and features on the UNESCO World Heritage list. A project backed by the European Regional Development Fund reconstructed a number of important structures and attractions on the 700 hectare site, which straddles the German-Polish border along the Neisse River. Funding was provided for research into the site’s role and place in European heritage. The worked was aimed at making the park a more attractive destination for locals and tourists. 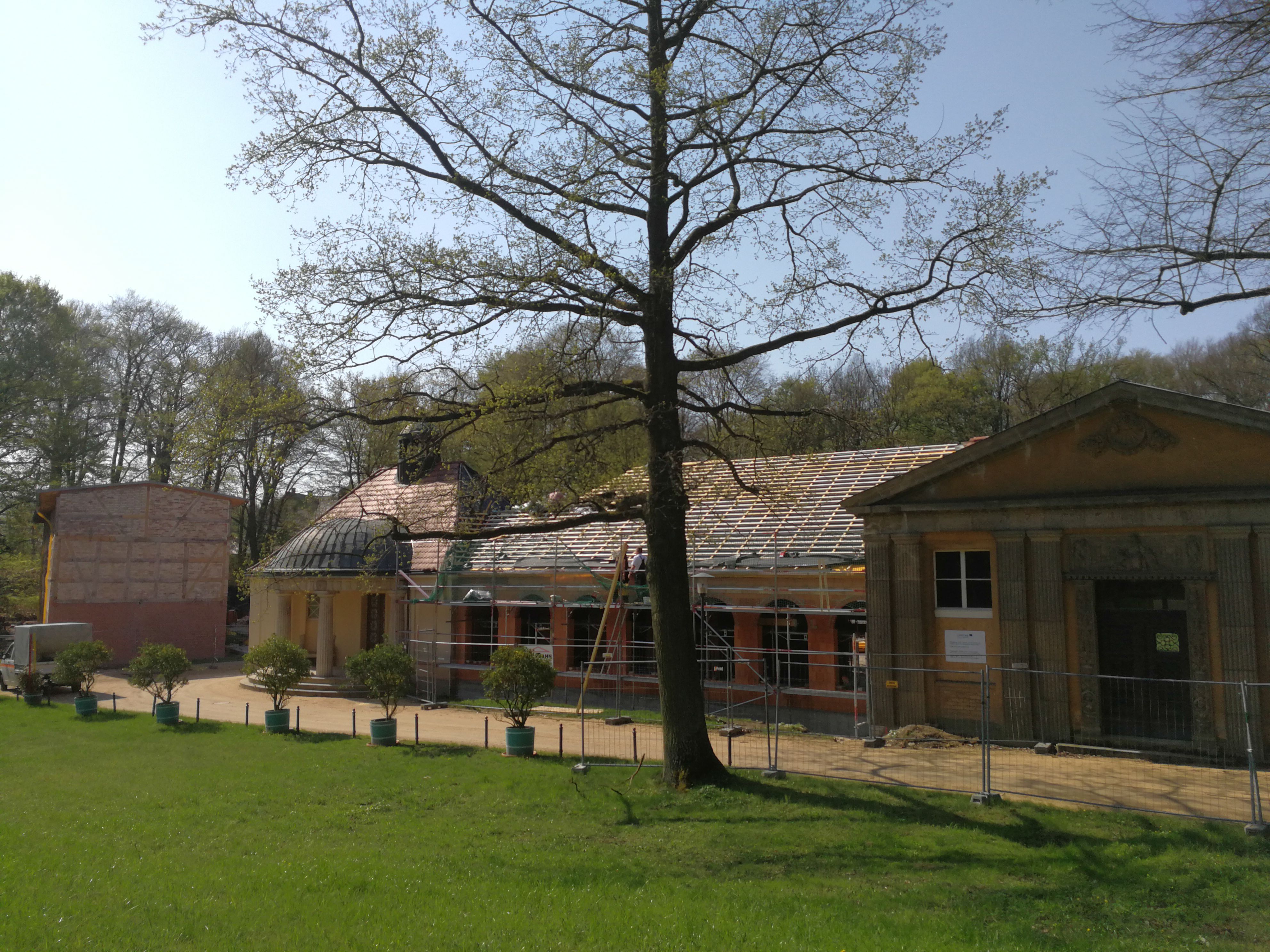 A number of important structures have been reconstructed and preserved in Muskauer Park, which straddles the German-Polish border along the Neisse River, to make it a more attractive destination for locals and tourists. ©Muskauer Park

" The project enabled significant advances in the knowledge of history and changes throughout the park. Thanks to an extensive research programme, new and significant determinations have been made in regards to developing important areas of the park, especially the historical nursery and objects, which have shed new light on the assessment of their value and conservation status. Renovations of important historical objects, i.e. the Viaduct and Spa House, will greatly increase the appeal of the surrounding regions. "

Work on the German side included reconstruction of the south-east wing of the Spa House and transforming it into a visitors’ centre. The north-west wing was turned into a centre of information on the history of mining and sanatorium-based healthcare.

On the Polish side, conservation and renovation work centred around upgrading a 19th century viaduct, which is an important feature of the park. The Muskauer Park nursery was reconstructed and an inventory of its plant life was carried out, along with a study and mapping of outdoor vegetation. Recommendations from these activities were used as guidelines for the maintenance of the park’s trees and plants.

The research part of the project included an analysis of archives and literature about the park held in Germany, Poland and the Netherlands. The information was used to inform a new tourism culture route which connects the park to similar sites and public gardens in other parts of northern Europe. This information will be helpful for the future conservation of the park. Archaeological research carried out in the nursery resulted in the preservation of various finds so they can be presented to visitors.

The project presented its results to specialists in safeguarding and popularising cultural heritage, at international workshops, scientific conferences and exhibitions. In the long term, it is hoped the project will help attract more visitors to the park and so contribute to the development of the local tourism sector. Around 350 000 people visit the park annually.

Muskauer Park was devastated by World War Two. Many construction and conservation projects have been undertaken over the years. While much work remains to be done, renovations carried out under this project were essential to saving some fast-decaying structures.

Total investment for the project “Muskauer Park” is EUR 1 283 489 with the EU’s European Regional Development Fund contributing EUR 1 090 966 through the “Interreg Poland-Saxony” Operational Programme for the 2014-2020 programming period. The investment falls under the priority “Increasing the attractiveness of the cross-border area by maintaining and using the potential of the natural and cultural heritage”.

National Heritage Board of Poland