Precision cancer medicine is a therapeutic approach that allows doctors to provide treatment genetically tailored to an individual patient’s tumour. The PreCanMed project gathered five cancer research centres of excellence in Friuli-Venezia Giulia, Italy, and Tirol, Austria, to establish a platform for precision cancer treatment. This is an important step towards more efficient, personalised therapies for people with cancer. 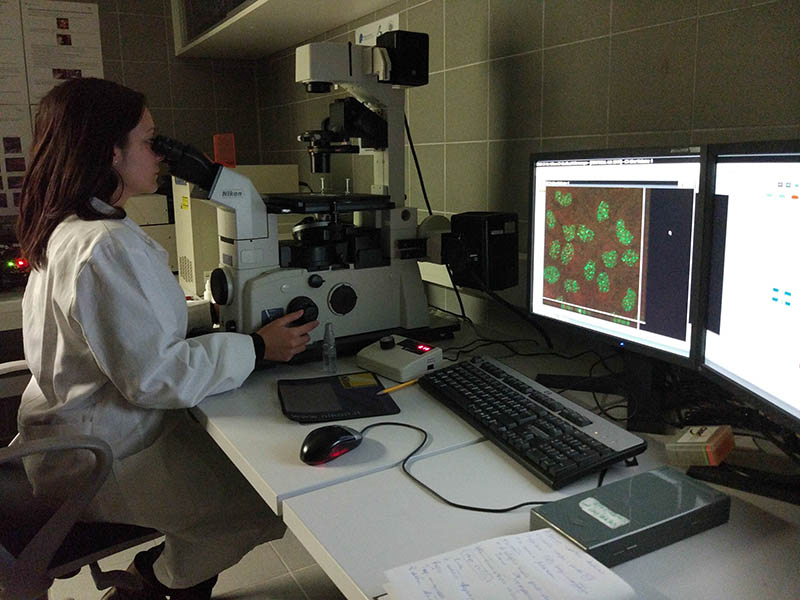 The PreCanMed project is an important step towards more efficient, personalised therapies for cancer. ©PreCanMed

The PreCanMed partners investigated patient-derived tumour organoid technology, a powerful tool that allows the study of normal and diseased cancer tissues for the development of bespoke treatments. Tumour organoids are 3D cell culture models, generated from patient tissue, that can be grown in the laboratory and precisely replicate the characteristics of the original tumour.

The project has laid the foundations for widespread future use of this technology and will accelerate understanding of multiple aspects of cancer, contribute to treatment breakthroughs and help realise the potential of personalised medicine.

While significant progress has been made in the treatment of cancer, established standard therapy protocols remain ineffective for many patients, and some tumours remain difficult to treat. This results in socioeconomic stress for national health systems and distress for patients and their families.

To address this challenge, PreCanMed researchers integrated and improved on existing knowledge in the development of patient-derived tumour organoids from breast, lung and colon carcinomas. They collected samples during surgeries and biopsies and identified the best conditions for their growth, and established a platform for generating reliable, patient-specific models of the disease accessible to the R&D sector.

Although still in an early phase of development, research on tumour organoids holds great promise. Patient-derived tumour organoids accurately replicate tumour histology, molecular subtypes and response to treatments. They can be generated and propagated efficiently, and frozen in liquid nitrogen to be recovered later for further use.

Use of genomics and tumour organoids allows scientists to test patient-specific therapeutic approaches in the lab and compare their efficiency with standard cancer therapy in vitro. The project has trained young researchers and informed experts and the public about the importance of precision medicine.

A further important aspect of PreCanMed is the creation of a living biobank of patient-derived tumour organoids. Each one represents a personal, developing model of the disease and enables experimentation at the single patient level in ways that have previously been impossible, ultimately promising more effective, personalised cancer treatment.

Total investment for the project “PreCanMed” is EUR 1 294 139, with the EU’s European Regional Development Fund contributing EUR 998 629 through the “Interreg V-A Italy-Austria” Operational Programme for the 2014-2020 programming period. The investment falls under the priority “Research & Innovation”.