In France, the works of the Swedish artist Allan Österlind have been exhibited in the Creuse valley, 140 years after his visit to the region. The travelling exhibition has given the region a new lease of life, generating economic resources through the arrival of tourists. 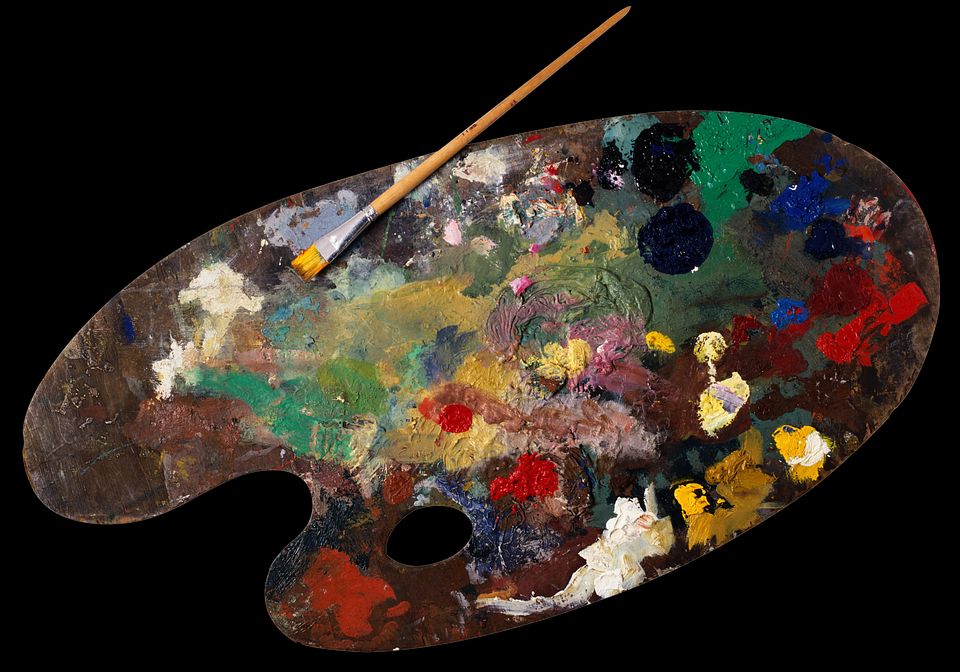 " The George Sand Municipal Museum in La Châtre is revitalising the Creuse valley by organising a temporary exhibition on the Swedish painters Allan (1855-1938) and Anders (1887-1960) Österlind. "

For six months, from May to October 2016, the Swedish painter Allan Österlind was exhibited in and around the Creuse valley. The travelling exhibition, which brought together three other painters from the region, is the result of the work of several curators from four museums in the region, who have together designed a joint catalogue.

Bringing together the works of the Swedish artist was a real challenge, as they were scattered between France and Sweden, among many private collectors and several regional museums. It was therefore necessary to convince everyone to allow Österlind's works to be exhibited.

The Creuse valley, an artistic home

Österlind discovered the Creuse valley as early as the 1880s. He would enjoy a connection with it and be inspired by it throughout his life. His many stays were also enriched by trips to Brittany and Spain, as well as by his encounters with French artists such as Monet and Rodin. He himself would also introduce other Scandinavian artists to the region, including Ernst Josephson, Gustave Albert, Erik Saäf and Christian Skredsvig.

The exhibition made it possible to raise the profile of a little-known artist, even though he enjoyed great notoriety in his time and showed the great appeal of French artistic life in Europe at the turn of the 19th and 20th centuries. The Creuse valley, in particular, was an important artistic and pictorial hub from 1830 to 1950. The exhibition allowed the restoration of numerous works by the artist and his compatriots, some of which were taken out of storage, either permanently or temporarily, to be shown to the public.

Strengthening the appeal of the region

For the curators, the objective of raising the profile of the Creuse valley as a creative region has been achieved: exhibitions on the topic are continuing, even beyond the Creuse, such as an exhibition on this theme in Rueil-Malmaison, in the Paris region, which was held in 2019.

At the time of the assessment, the city of La Châtre, the starting point of the project, is pleased to have strengthened the appeal of the area and its cultural allure, while tourism has resulted in direct economic rewards in the region.

Total investment for the 'Allan Österlind (1855-1938)-from Sweden to the Creuse Valley - Inter-museum exhibition 2016 - Limoges/Guéret/La Châtre/Eguzon' was EUR 59 995; the European Regional Development Fund contribution amounts to EUR 15 000 under the 'Operational Programme for the Centre-Val de Loire region' cooperation programme for the 2014-2020 programming period. The investment falls under the ‘Increasing economic rewards through new tourism and cultural products’ priority.