As European regulations aim to promote the use of sustainable biofuels, the energy sector is looking for viable solutions. The EU-funded CYCLALG project addressed this need by developing an innovative microalgae biorefinery that encourages a circular economy and zero residue production. The project improved the viability of microalgae cultures as a source of biodiesel by reducing production costs and the environmental footprint of the process. 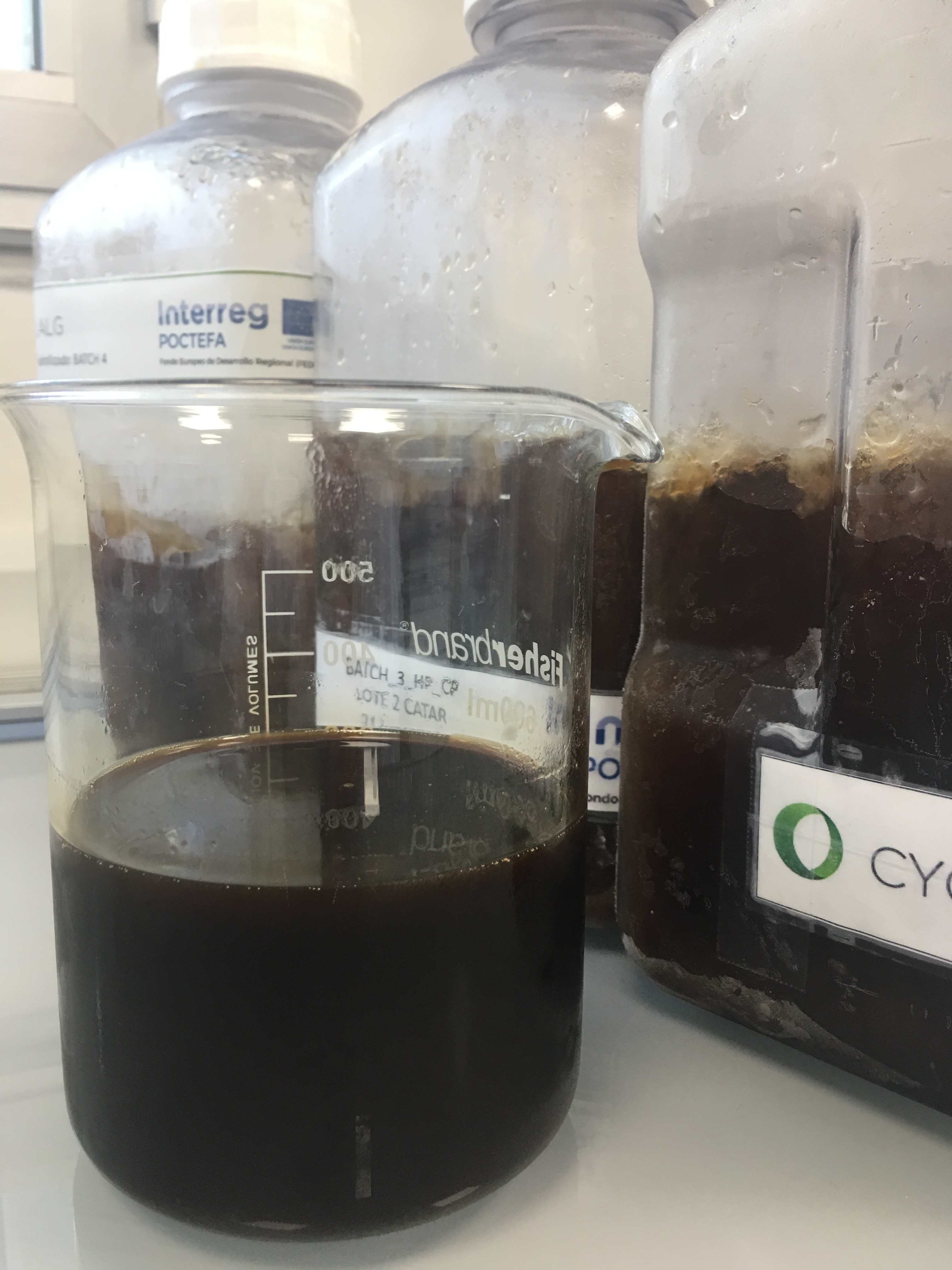 " In the CYCLALG project, we used different technologies to achieve a cascading biomass valorisation, in line with a sustainable biorefinery strategy. Our work has validated the applicability of microalgae cultures for the production of different bio-commodities. It is an innovative strategy that provides added value to the organic wastes generated from the agri-food industry, turning what was once considered waste into nutrients that support the production of microalgae biomass. "

The project had two objectives: to create a viable process for converting algae biomass into marketable bio-products and to reuse organic waste to grow microalgae. For the former, project researchers created an innovative biorefinery that uses an integrated, sequential process for turning microalgae into energy, chemicals, and fertilizers.

CYCLALG reintroduced a process for reusing the solid, nutrient-rich organic waste generated during the industrial processing of fruits and vegetables. Instead of simply disposing of it, CYCLALG uses it as a source of nutrients for cultivating microalgae. This eliminated one of the key hurdles to developing a sustainable microalgae production industry. By offering the food industry an innovative option for waste management, CYCLALG simultaneously improved the profit potential of microalgae-based industries.

Big expectations have surrounded the use of microalgae as a sustainable source of energy, food, feedstock and chemicals. When cultivated to have a high protein and oil content, microalgae – the microscopic species of algae found in freshwater and marine systems – can be used to produce biofuels, food, feedstock and dietary supplements.

But its high production costs have remained a roadblock to full-scale industrial development. Researchers from the Spain-France-Andorra cross-border overcame this challenge by developing new technologies and production methods.

This process, however, resulted in two types of solid waste: defatted biomass and remnant solids. Instead of discarding the waste, researchers put it into the circular economy. The defatted biomass was subjected to enzymatic hydrolysis to obtain an amino-acid rich solution. The remnant solids were used as feedstock to generate biogas via anaerobic digestion, with the co-digestate being applied as agricultural fertiliser. Even the liquid co-products that resulted from the oil recovery process were reused, either as a carbon source for culturing the microalgae, or as a component used in cosmetic formulas.

According to project researchers, this Chlorella production process is a perfect example of a circular economy in action, where algae biomass is nearly completely valorised. For each ton of biomass, 500 kg of fatty acid methyl esters – molecules used to produce detergents and biodiesel –, 2 140 litres of amino acid hydrolysate, 106 kg of glycerol, 2 kg of value-added molecules, 53 Nm3 of biogas, and 210 kg of fertilizer are produced. This is in addition to the 2.8 tons of sugars obtained from the agri-food waste that is recycled, per ton of microalgae produced.

Through workshops and publications, researchers promoted their solution to industries, with the aim of establishing a bio-based industrial hub in the Spain, France, Andorra region.

Total investment for the project “CYCLALG - network of technology centres to develop an algae-based biorefinery” is EUR 1 415 652, with the EU’s European Regional Development Fund contributing EUR 920 173 through the “Interreg V-A - Spain-France-Andorra (POCTEFA)” Operational Programme for the 2014-2020 programming period. The investment falls under the priority “Energy union and climate”.