By collecting and sorting fresh fruit and vegetables, an EU-funded project in Greece’s second-largest city has reduced food waste by helping to feed people in need. The project’s success was publicised in Bulgaria, to inspire similar actions across the border and strengthen social cohesion. 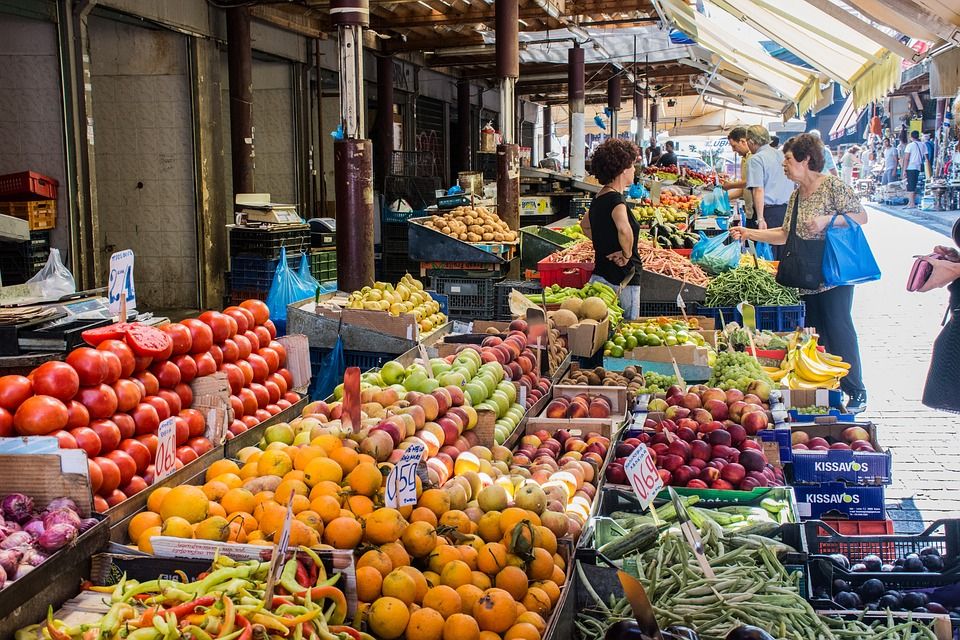 " Social Plate supports vulnerable social groups and individuals living below the poverty line through the operation of a non-profit company in Thessaloniki, providing free distribution of food (fresh fruits and vegetables) to social support structures, such as community-run grocery stores and church kitchens. "

Many fruits and vegetables which are safe and nutritious to eat can be difficult to sell at market because of their appearance and food safety regulations. These otherwise nutritious foods can go to waste as a result.

Between April 2018 and January 2020, the Social Plate project received 470 tonnes of fruit and vegetables from Thessaloniki’s market traders. The produce was not suitable for sale at the market, but was still safe to eat. Of the food received, 324 tonnes were recovered and given to those in need.

The idea for the Social Plate project was developed by the Thessaloniki Central Market to help combat poverty and social exclusion. Every day, the project received unsold fruit and vegetables from market traders. Under the supervision of a quality control manager, the products were separated into those suitable for consumption and those that were not.

Before the project, these fruits and vegetables would otherwise have been thrown away. The overall goal was to provide food for vulnerable persons and provide jobs to the long-term unemployed by sorting and limiting this waste. The scheme combated malnutrition by providing these target groups with healthy food.

Volunteers repackaged the products and sent them to local social organisations for redistribution, cooked or fresh, to vulnerable groups such as the homeless, unemployed and refugees. Seventy organisations participated in the redistribution, including NGOs, municipalities, food banks and church kitchens.

A social enterprise has been created so the project can continue its actions, despite the end of funding. The initiative has been publicised in Thessaloniki and beyond to get the public involved. In Bulgaria, the social enterprise will be franchised so a similar scheme can be launched.

The environmental goals of the project were to limit waste, recycle packaging and correctly manage organic leftovers. Training was provided for 30 young NGO employees.

The project created a number of jobs. Two workers were subsidised for 10 months via EU-funding and two long-term jobs were created at the market. A project coordinator was hired to oversee the activities and two volunteers were assigned from the Interreg Volunteer Youth programme.