The Schwarz Alm Hotel in the Austrian town of Zwettl has been transformed into four-star establishment through a major renovation that received support from the European Regional Development Fund. The revamp helped the hotel attract new customers, boost revenue and employ more people. 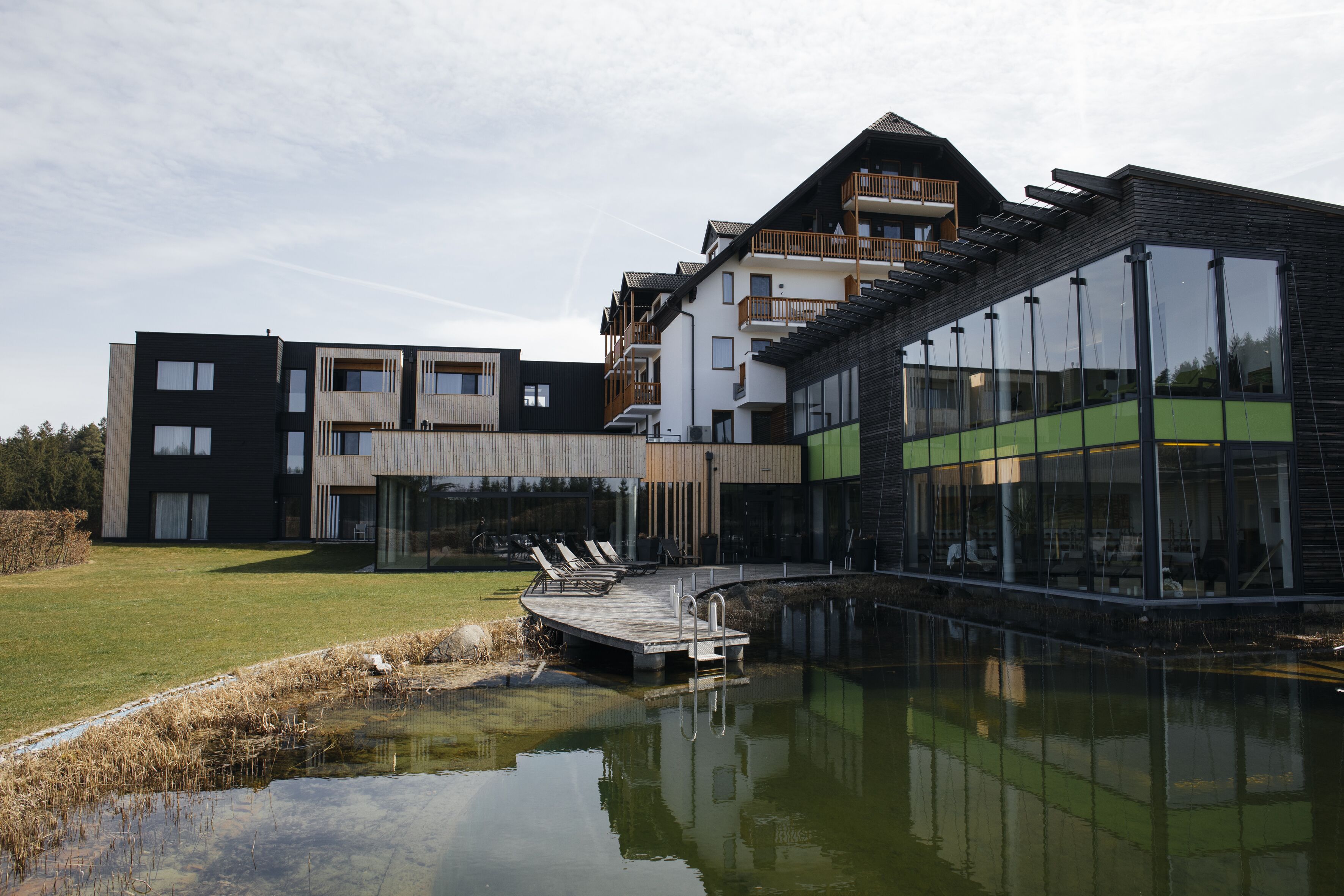 " “In our first full business year after the completion of the project, we doubled our revenues compared to the years before the renovation.” "

The hotel closed for eight months while major construction work was carried out. Refurbishments completed through the project included:

An indoor swimming pool was constructed, which offers panoramic views of the local countryside and complements the hotel’s spa facilities.

All the changes and new facilities mean the Schwarz Alm can attract and cater for guests all year round. Before the upgrade, the hotel struggled for bookings through the January to April period. However, in 2017, the first full year after completion of the project, hotel revenues doubled compared with previous years. This success meant that the business was able to retain its 30 employees and create 10 new jobs.

The hotel was able to diversify its customer base thanks to the revamp. As well as traditional holidaymakers, the hotel welcomes businesspeople for seminars and has become a popular venue for weddings.

In addition, the region’s wider economy is benefitting from the Schwarz Alm’s increased popularity and its commitment to local suppliers. This ranges from the food served at the hotel — featuring local produce such as poppy seeds, carp, potatoes and herbs — to numerous regional partnerships. For example, the hotel offers its guests a special package of beer-flavoured treats, including an exclusive guided tour of the Zwettl brewery, a hot beer massage in the evening and a beer-tasting dinner. As an additional activity, hotel guests can participate in trips to local hop farmers.

Kärnten View programmes for this region