The European Union has been investing in cross-border cooperation for 25 years via Interreg, which is funded under the European Territorial Cooperation goal of the ESIF. Through these investments much has been achieved to enhance cooperation and alleviate border obstacles.

Commission's Communication "Boosting Growth and Cohesion in EU Border regions", adopted on 20 September 2017, is the result of two years of intensive research and dialogue with border stakeholders, national authorities of Member States and partner countries and regional/local authorities which took place from July 2015 to February 2017 thanks to DG REGIO initiative "Cross-Border Review".

The initiative had the objective to respond to the challenges still persisting in border regions, despite 25 years of funding through the Interreg programmes. Crossing borders to find employment, receive better healthcare, make use of public facilities or receive emergency support can still cause difficulties. Taxation or pension rights issues, non-recognition of rights or standards, impossibility to operate joint emergency services are still problems that exist today. Most of the remaining obstacles stem from diverging national legislations on either side of the border (national legislation is "border-blind"), incompatible administrative processes, or simply lack of common territorial planning.

The "Cross-Border Review" was structured around 3 pillars:

As part of the cross border review, the study “Easing legal and administrative obstacles in EU border regions” was launched in 2015 with the following objectives:

It analysed three general categories of border obstacles emerging from local, regional national or EU legislation as well as from different administrative practices:

The study includes a final report, 15 thematic case studies and an inventory of border obstacles.

In particular, over 200 well-documented border obstacles impacting the daily life of cross-border citizens and businesses have been collected and analysed in the process of the study preparation. The collection of these border obstacles has been put together in an inventory, which is now accessible for consultation.

An online public consultation on overcoming obstacles in border regions ran from 21 September to 21 December 2015. Its main purpose was to collect experiences and opinions from citizens, key stakeholders and experts, in order to get a comprehensive overview of what obstacles persist and of their impact on the daily lives of people and businesses in border regions.

The conclusions of the public consultation can be found on the dedicated Inforegio page.

To accompany the study and the public consultation, four workshops with key stakeholders were held in Brussels from September 2015 to December 2016. Their objective was:

The outcome of the discussions have been used by the European Commission to prepare recommendations on border obstacles. 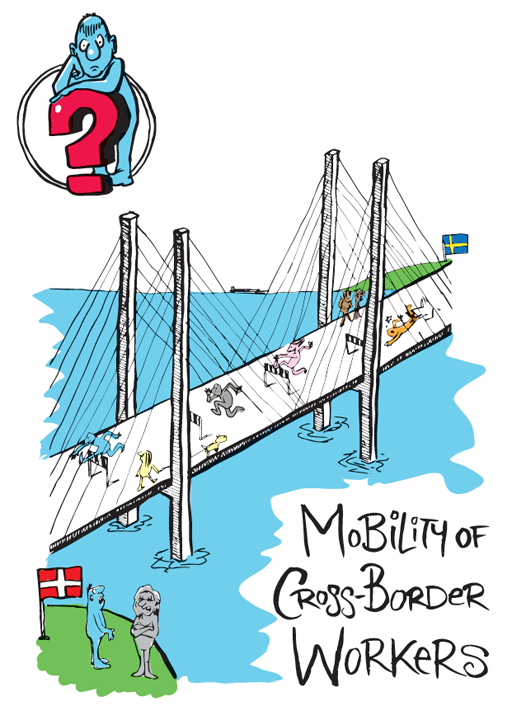 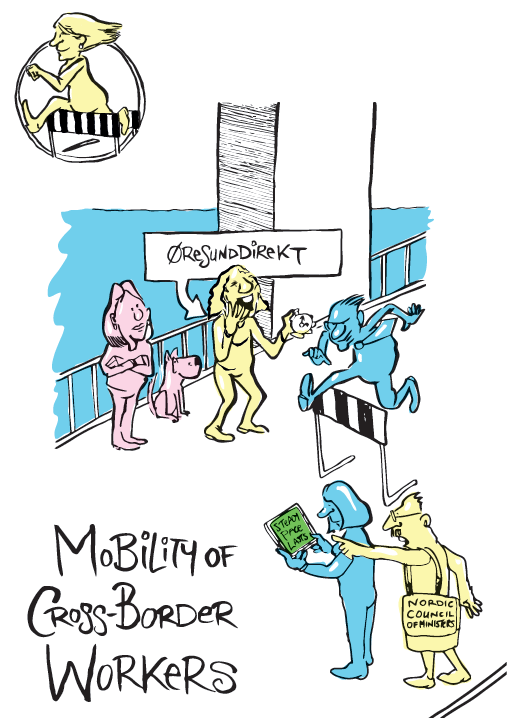 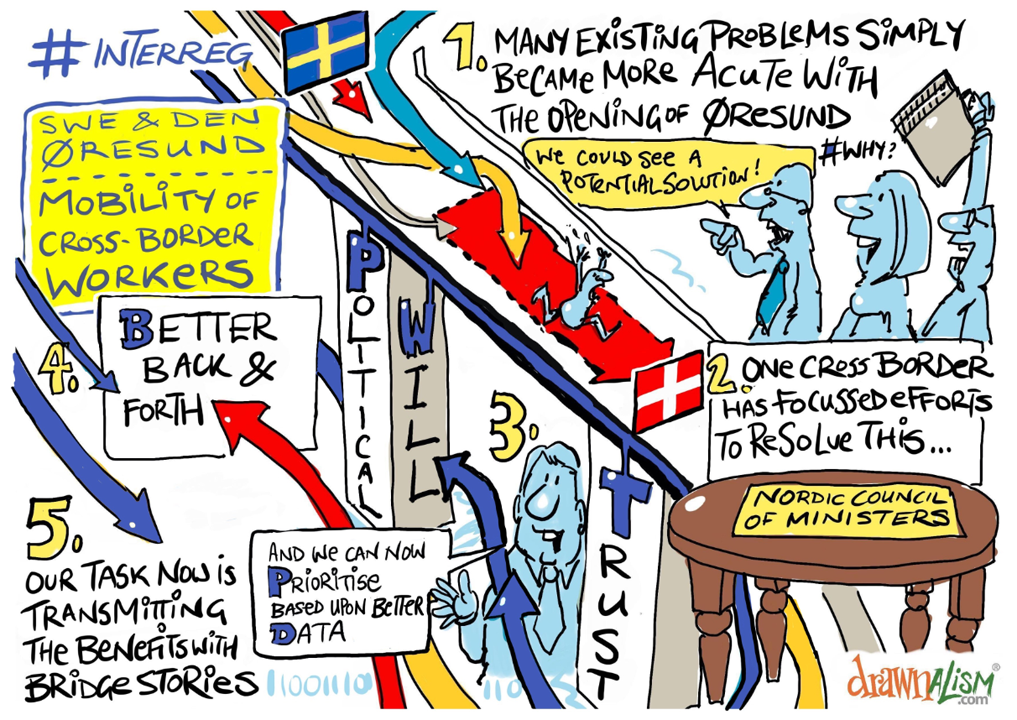 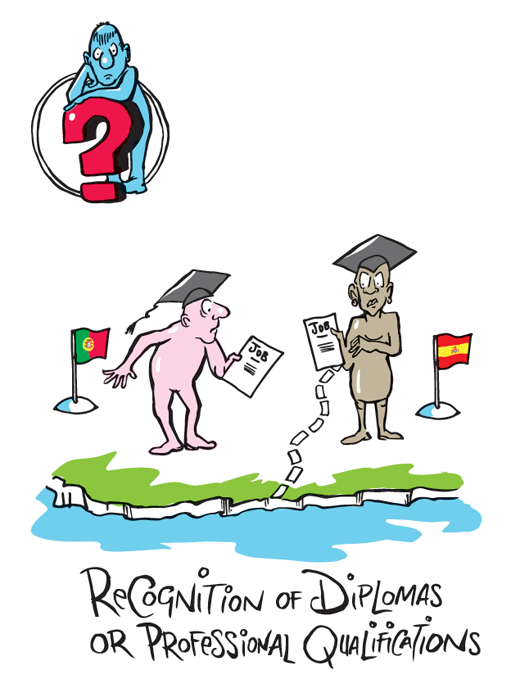 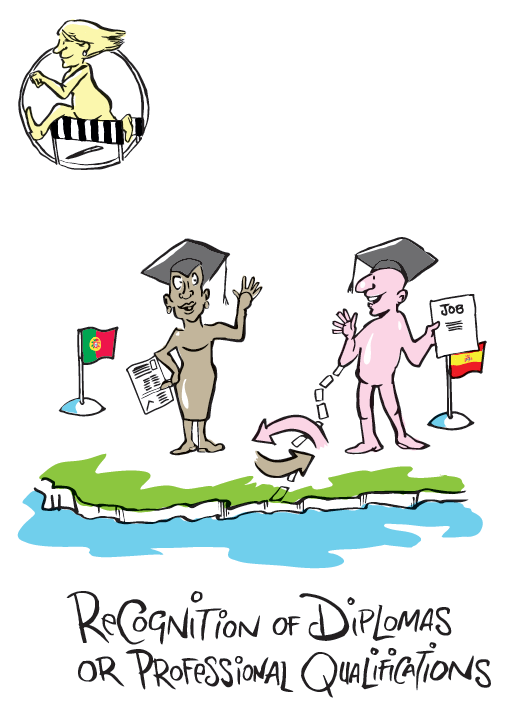 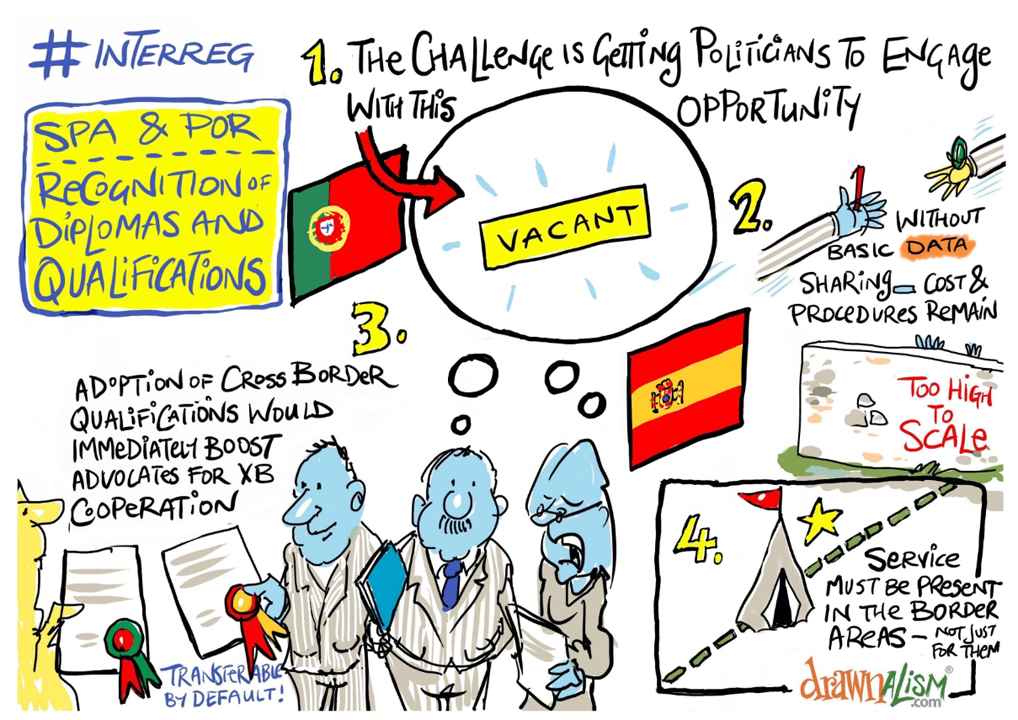 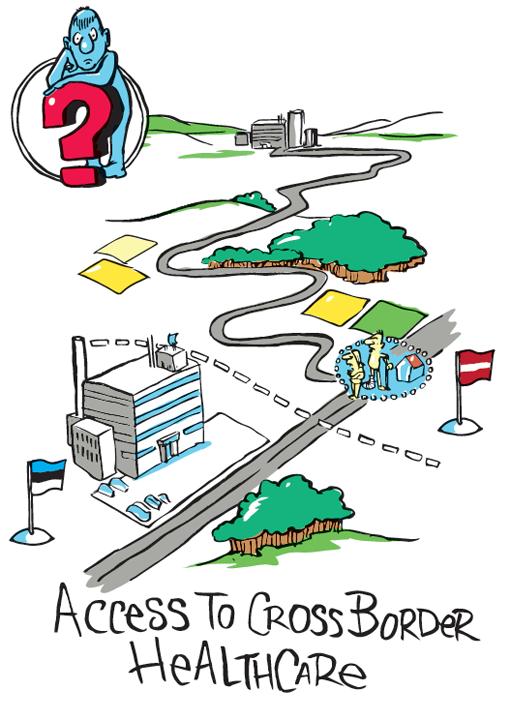 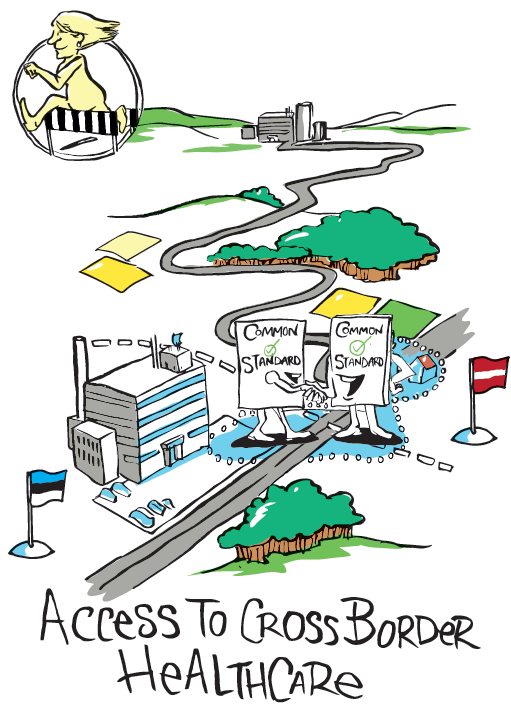 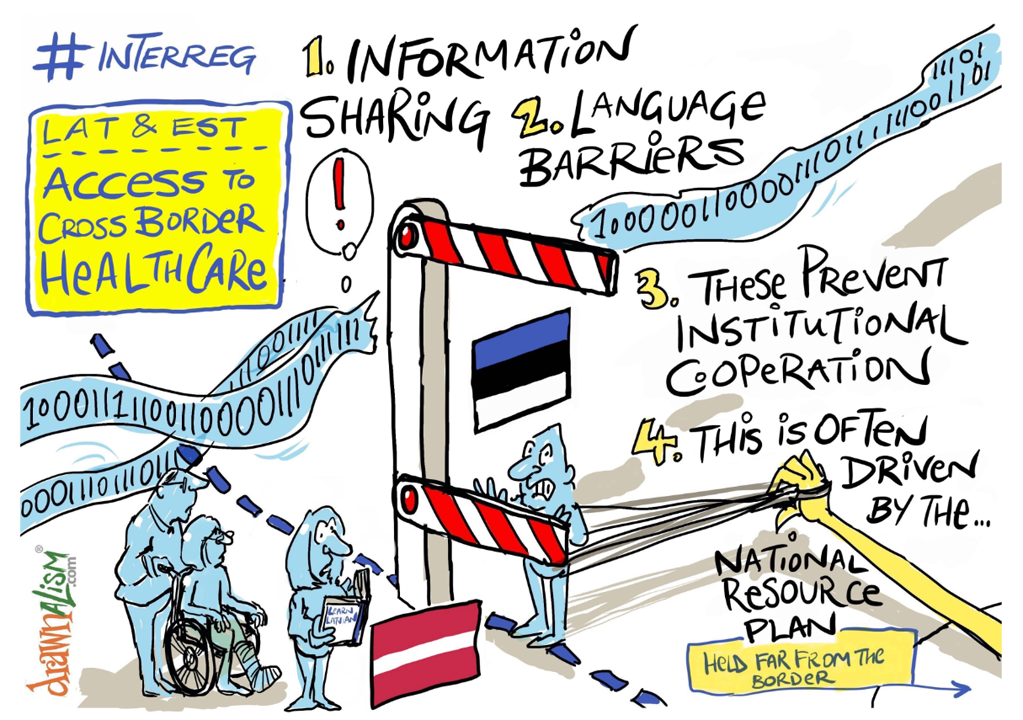 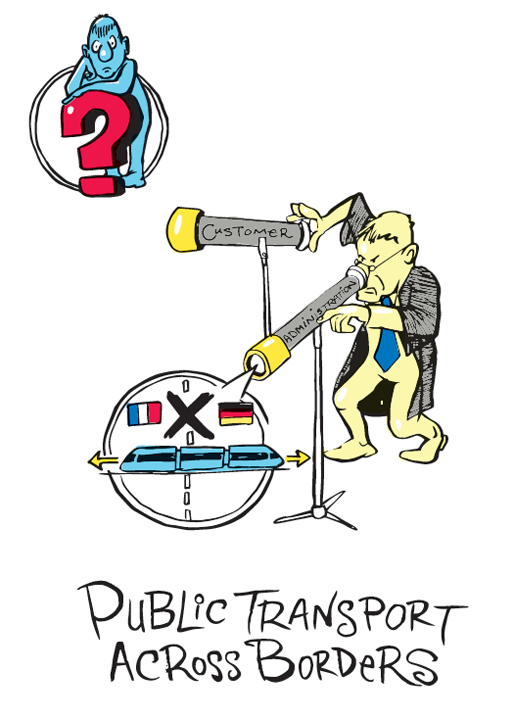 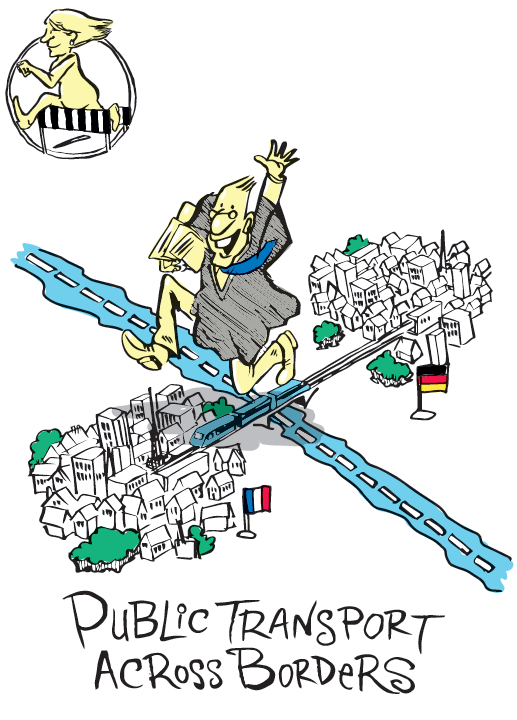 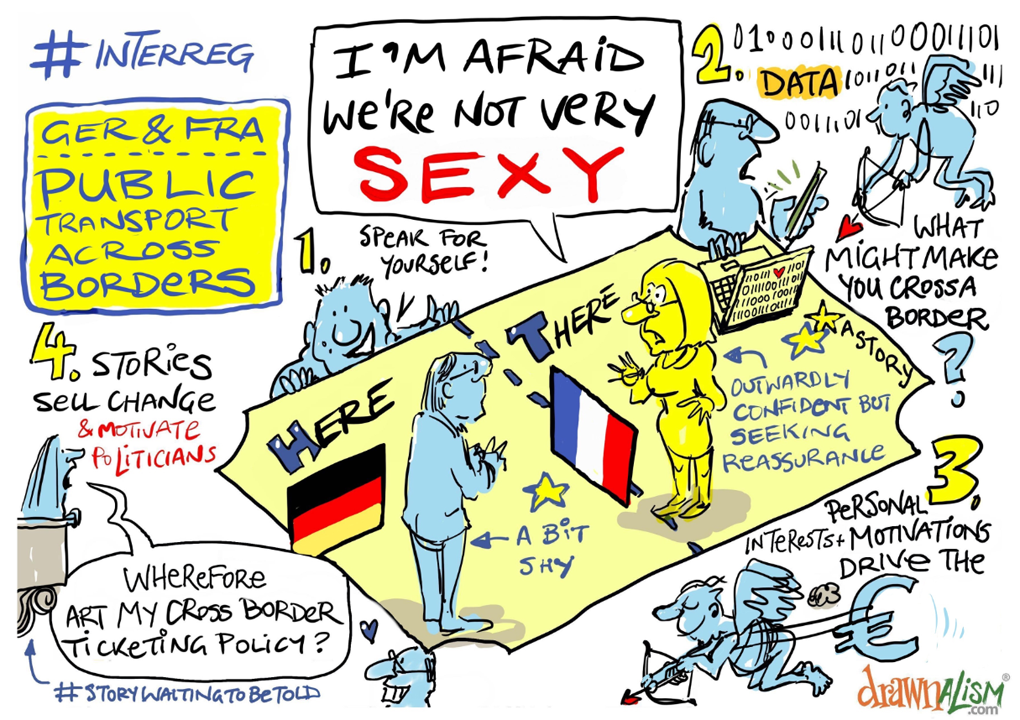 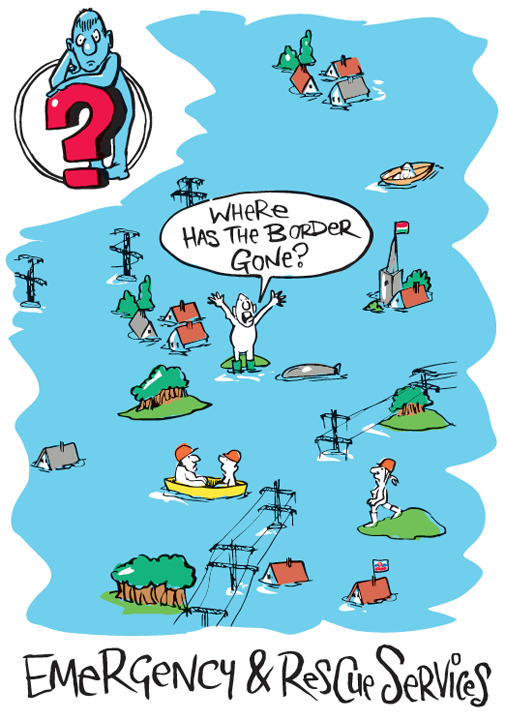 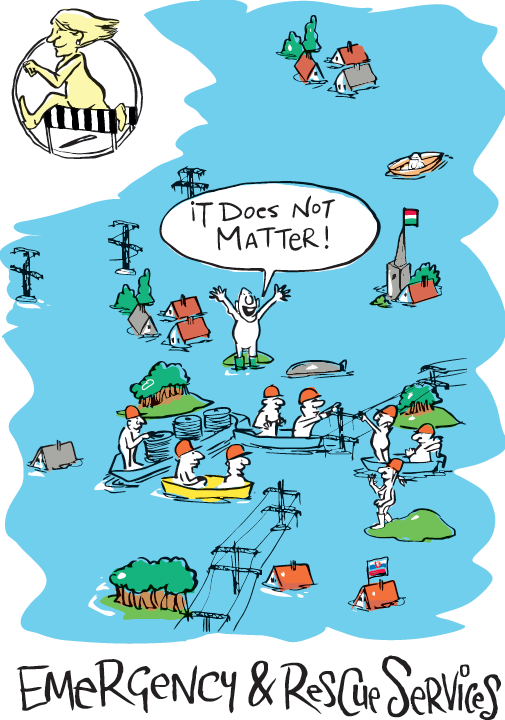 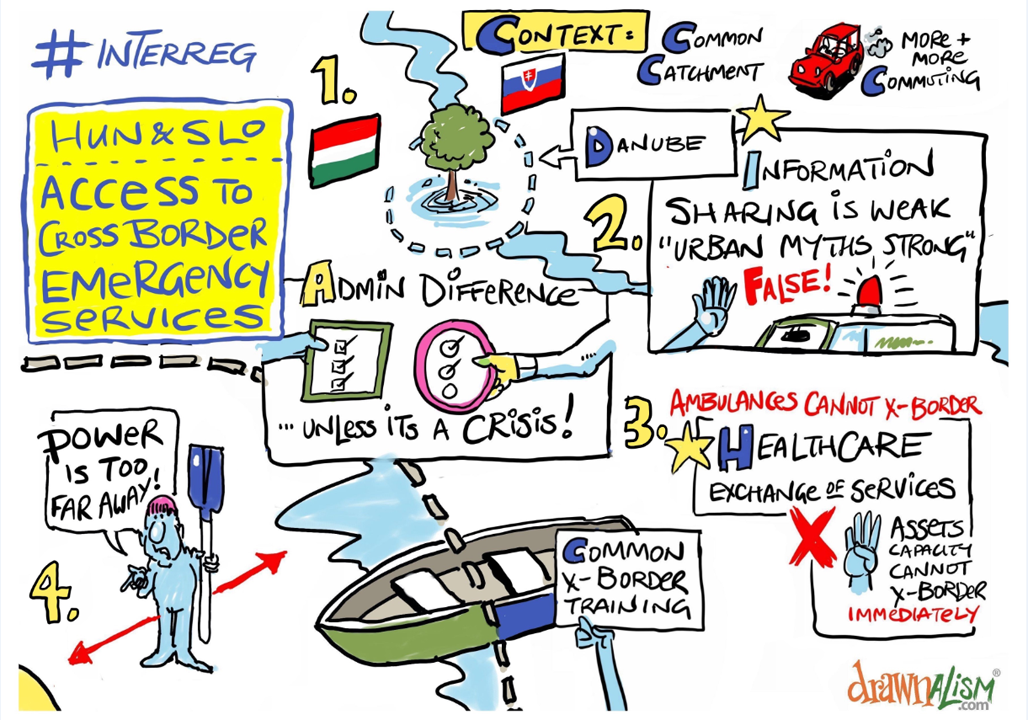