Tomorrow, Commissioner for Cohesion and Reforms, Elisa Ferreira, will be in Cyprus to announce the approval of Cohesion Policy's Partnership Agreement, as well as the operational programme and the Just Transition Plan for Cyprus. 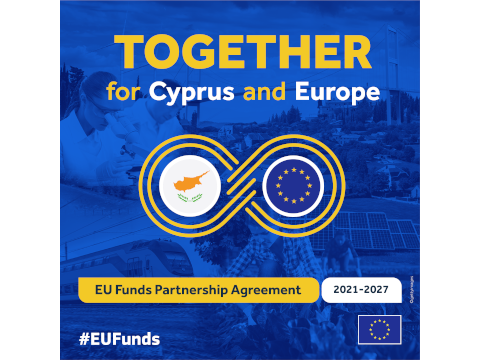 Cyprus is the first country to have its Cohesion Policy programme approved for the European Regional and Development Fund, the Cohesion Fund, the Just Transition Fund and the European Social Fund Plus.

Ahead of the visit, Commissioner Ferreira, said: “The Cohesion Policy investments will strengthen the economy of Cyprus and enhance competitiveness and diversification of the local business activities with a particular focus in addressing social and environmental challenges. Cohesion Policy funding will improve the quality of life of the citizens of Cyprus.”

Moreover, the Commissioner will meet with the members of the Committee on Missing Persons in Cyprus, young Greek Cypriot and Turkey Cypriot graduates from the United World Colleges who received EU scholarships. Finally, she will visit several Cohesion Policy projects and meet with the mayors of Nicosia, Limassol, Larnaca and Paphos.

The announcement on the adoption of the Partnership Agreement and the operational programme will happen on Friday, 8 July.