Baltic Sea Forum 2019 : no time to waste to save our planet 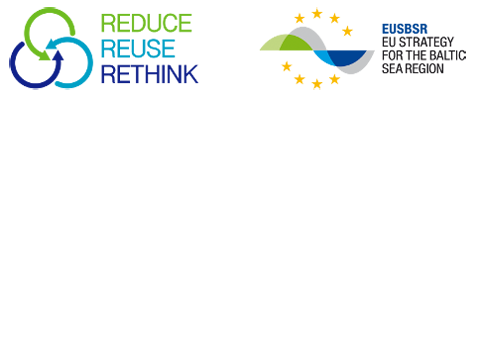 The opening session of the 2019 Baltic Sea Forum showed the spirit of the Baltic Sea region for the future, especially concerning the environment, climate change and global warming. It is a huge challenge for Europe, which has to provide answers to the young people who are in the street, worried about the future of their planet.

“Hope the decisions will be ‘greener’ ”

Mieczyslaw Struk, Marshal of Pomorskie Region in Poland, said that the results of the European elections showed a growth of European Parliament members from green parties. In this way, he hopes that “decisions will be ‘greener’ “ in the future. Actually, the green party won 25 seats more compared to the 2014 parliament elections. A movement that the EU macro-regional strategies want to follow and promote. The ambassador of Estonia in Poland, Martin Roger, gave the example of plastic. The objective is to have zero plastic pollution. As we know, the European Parliament follows this policy with the ban of plastic for single use decided earlier this year.

The question is : is it not too late ? Plastic pollution in the sea is a huge problem and it will take years to clean it. And we know that is why this movement needs to be global. With some ministers and presidents who not believe in climate change, how can we succeed?

“None of us can do it alone”

Elżbieta Bieńkowska, European Commissioner responsible for Internal Market, Industry, Entreneurship and SMEs, insists on the need to work in partnership. She also said that “none of us can do it alone”. It is the main purpose of EU macro-regional strategies like the Baltic Sea Region: it invites regions to work together. They hope that other countries will follow EU on this challenge. They are calling for greater cooperation between regions and countries.

Marcin Ociepa, Deputy Minister of Entrepreneurship and Technology of Poland, said that “when we talk about circular economy, we are speaking about a challenge for all Europe, and also the whole world”. It is an optimistic view, as we know that not all countries in the world are ready to believe in the need to change our behaviour, especially United States. But some people are already convinced: the young ones.

“Raise the voice of youth”

Roger Ryberg, chair of Baltic Sea States Subregional Cooperation, insists on the importance to involve young people. Initiated by Greta Thunberg, the young European people are concerned by their future. They organised many protests in the street to alarm the institutions. It is an opportunity to transform this movement in solutions, to have concrete results. The challenge is to be able to say to this young generation: do not be afraid, it is going to be okay. Obviously, we are not able to say that today, but it could be an inspiring motivation for stakeholders.