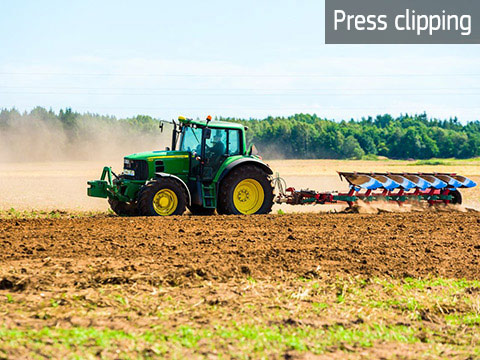 Non-traditional crops such as quinoa, marigold and sweet potato, which can serve as alternatives to fossil fuels alongside other benefits, could soon be widely cultivated in Europe.

Researchers from the ERDF-funded ‘Growing a Green Future’ project are currently trialling these and other crops such as caraway, deder, teff, sea cabbage and hemp on a ‘test farm’ in Herent, Belgium, to see how well-suited they are for European soils and determine their economic potential.

Caraway seeds, often found in rye bread, are probably best known as a spice, whereas deder was used in Roman times as a massage and lamp oil. Today, vegetable oil from these plants can be used for biofuels, paints, soaps, detergents, drugs and cosmetics. Another crop being grown is the ‘super food’ teff, traditionally used by Ethiopians for bread-making.

The project is also developing new applications for more traditional crops. The roots of chicory, a Belgian specialty, were found to be useful as a source of nutrition for insects, compost material and feed for cattle.