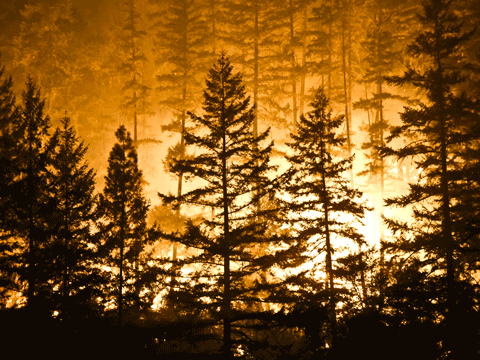 As of today, Member States affected by a natural disaster will be able to activate a special EU financial mechanism and fund reconstruction operations with an exceptional EU co-financing rate of 95% under a Cohesion policy programme, instead of the programme's normal co-financing rate.

Commissioner for Regional policy Corina Creţu said:  "This special EU support is a tangible sign of EU solidarity; it is Europe reaching out to help its Member States in dark moments. This mechanism can be activated anywhere in the EU, as of day one, to supplement EU Solidarity Fund assistance." The Commission proposed this amendment to the Cohesion policy Regulation in the wake of the earthquakes which struck four regions in Central Italy in 2016.

President Juncker had announced that the EU would stand by Italy and its citizens, and help fully reconstruct the areas damaged, including the Basilica of San Benedetto in Norcia. But any Member State affected by a natural disaster can now activate this form of EU support. Without changing the volume of national European Regional Development Fund envelopes, it means that a disaster-stricken region whose Cohesion Policy programme foresees a 50% co-financing rate, like most French and German regions for example, could get almost double funding from the EU to finance reconstruction works.

Programmes with an 85% EU co-financing rate, like in the Portuguese region of Madeira, could get an exceptional top-up that would spare public resources in difficult times. Member States struck by earthquakes, floods, severe droughts and forest fires can activate this special EU support from day 1 of a disaster, and for disasters that have occurred since the beginning of the current programming period, i.e. 1 January 2014.