When Erasmus meets Jean Monnet, BEJOUR gets to run the news

Among European Union strategies, improving education, research and development policies is crucial for the society. Nowadays, the most important scientific discoveries are made possible by transnational collaborations and projects. 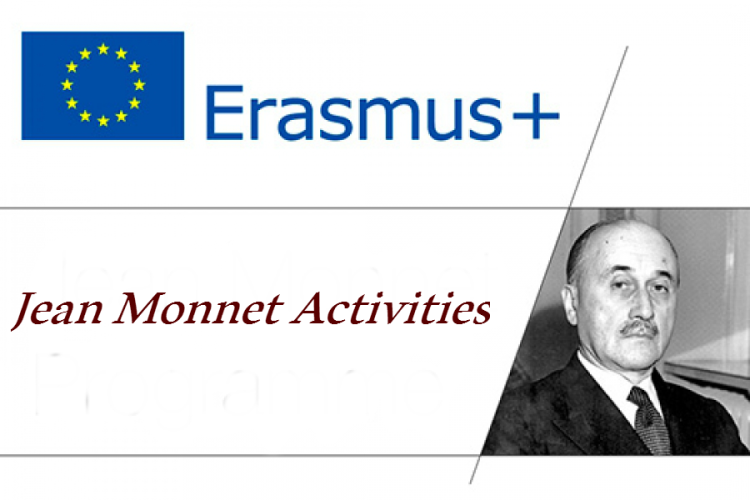 Universities, research centers and European institutions have established a dialogue much more oriented to social inclusion, cultural pluralism and technological innovation in many fields of knowledge and civic life. At the same time, no less important is the role of communication. Tackling how citizens, policy makers, voluntary sector cooperate in EU, is my personal and professional challenge. Looking at the European context, phenomena related to globalization and migrations have triggered a global changing in social and economical relations. In which way education and expertise can support us to deal with many current issues? “We are in the midst of a crisis of unprecedented proportions and global in scope – adfirms the philosopher Marta Nussbaum -, a crisis destined to be, in perspective, far more damaging for the future of democracy: the global crisis of education“.

BEJOUR project, an idea of sinergy

BEJOUR is not the solution, but a possibility to better deep and understand what is happening in European Union, by an interdisciplinary perspective. A way to approach EU issues which has opened stimulating and enriching possibility for my professional and accademic career. Funded for three academic years (2014-17) by the Erasmus + program under the Jean Monnet Actions, BEJOUR acronym means “Becoming journalists in Europe: a bridge between old and new media”. 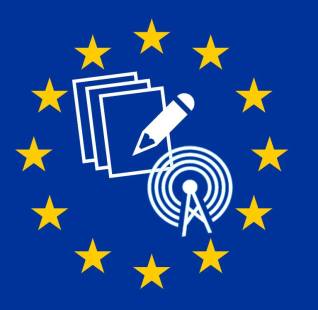 A bridge also between European institutions and “La Sapienza” University of Rome to promote synergies in many educational and institutional fields: politics, education and journalism worlds involved to “enhance employability and improve career prospects for young graduates, leading to a more active citizenship and increase opportunities for academic staff in terms of professionals and career development”. Moreover, BEJOUR contribute to boost aggregation among CORIS students and professors: “La Sapienza” departement of communication and social research is directly involved in organization, coordination and teaching BEJOUR. In August 2014, another departemental project, EuPOLIS, has been selected among Jean Monnet activities by EACEA (Education, Audiovisual and Culture Executive Agency), as an “interaction” project that promote reflections on “transnational political participation, representation and sovereignty in the European Project”.

Writing, speaking, participating … how to dealing with EU issues

BEJOUR’s activities concern communication workshops and journalism seminars, focusing on European policies and institutional affairs. Important editorial collaborations with Radio 3, Metro, eunews.it and affarinternazionali.it, have allowed me and my colleagues to deal with European issues in many different and creative ways, publishing newspaper articles and realising radio interviews.

CORIS professors and assistants coordinated us in these editorial collaborations: since 2011, hundreds contributions have been realised for radio stations, websites, freepress by our newsroom FISE (acronims for “Window on Europe”). Moreover, throughout three academic years, an increasing number of professionals, policy makers and institutions have become interested in BEJOUR, allowing us to live a truly “multimedia” experience.

On 6 December 2017, BEJOUR’s team visited European Commission headquarters in Italy, located in the center of Rome. A part of the city significant for its architectural and archaeological beauties, but also for the presence of the main local (municipality) and national (parliament) institutions. This idea of synergy need to be strengthened by information and comunication activities focused on Europe.

What better opportunity for taking part in “Studio Europa”, European Commission official radio? Interviewing members of European institutions and experts, permitted us to learn more about the wide EU network which brings in contact professionals, citizens and politicians.

One of BEJOUR’s main goals is to “to train future communication professionals who introduce a European point of view in Italian information”. Unfortunately European funding for BEJOUR project has ceased since 2018 (BEJOUR is currently funded only by CORIS). Nevertheless broaden cultural horizons and implement opportunities for European students is fundamental for the entire citizenship. Such as the importance to widen intercultural dialogue based on common values (Erasmus legacy), in a European network of training, job and economical cooperation (Monnet legacy). I really hope that more and more European universities such as “La Sapienza” can adhere and invest in EU training projects. In a global scenario, future journalists, scholars and policy makers, endowed with interdisciplinary abilities and soft skills, will have to face growing complex problems in efficient and quick manner.