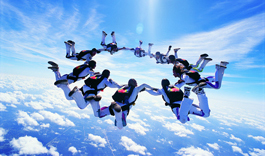 A data communication network service, operated by the European Commission

When is this solution for you?

You would like to implement an information system to exchange data between your administration and other administrations in Europe (EU and national). The security and availability of the data are especially important to you.

What can we offer you?

The TESTA network service – which stands for Trans European Services for Telematics between Administrations – provides a European backbone network for data exchange between a wide variety of public administrations.

The network uses the Internet Protocols (IP) to ensure universal reach, but is operated by the EU Commission separately from the Internet. It provides guaranteed performance and a high level of security and has connections with all the EU Institutions and national networks. It caters for the exchange of both unclassified and classified information.

The European Commission’s Directorate-General for Informatics (DG DIGIT) has organisational and contractual control over the execution of the TESTA contracts. The TESTA network is controlled and supported by a central support and operation service and is responsible for all operational issues, including the security management of encryption devices.

Our solution at a glance

Read the presentation on TESTA – 20 years of history.

If you want to know more about the TESTA programme and/or get your administration connected, please contact the DIGIT TESTA team.

Contact the TESTA Project Officer at the Interoperability unit or the TESTA Programme Manager at the TESTA unit, both of DG Informatics (please use the subject line ‘TESTA’).

Who is already using this solution? 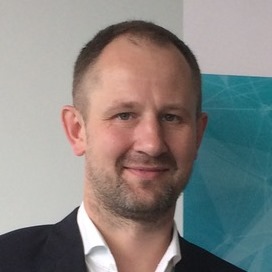 SE "Infostruktūra", Lithuania: "We have connected some 19 national administrations, departments and services to TESTA so far, among other the police department and the social security service. The last service we managed to connect in 1,5 hours only. TESTA made our life definitively easier. The network is causing neither problems nor delays, with the connected services running correctly. What can you expect more?"

EUCARIS: "EUCARIS, the EUropean CAR and driving license Information System, is a system that connects countries to enable them to share vehicle and driving license information and other transport related data. EUCARIS is merely an exchange mechanism that connects the Vehicle and Driving License Registration Authorities in Europe and has no database of its own. It is developed by and for governmental authorities and supports: 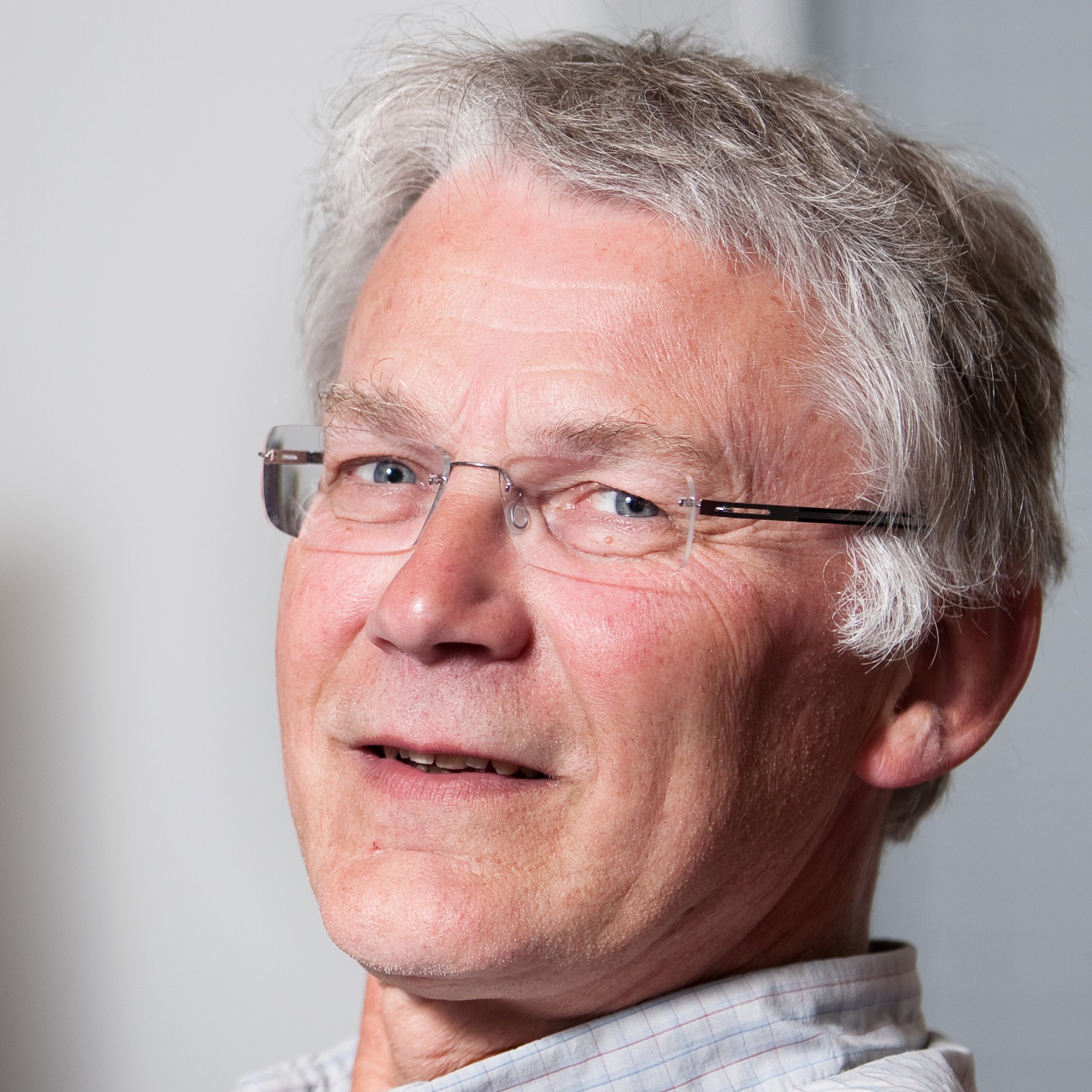 Currently all EU and EFTA Member States are connected to EUCARIS and exchange an estimated 50 million messages per year. As from 2007, all data exchange is over the closed TESTA network, guaranteeing a high level of security on top of the XML-signing offered by the EUCARIS system, which is essential as sensitive data are exchanged. TESTA has proven to be highly reliable and to deal with our load without any problems. Next steps we consider, are the TESTA PKI and DNS services, to further enhance our service level." 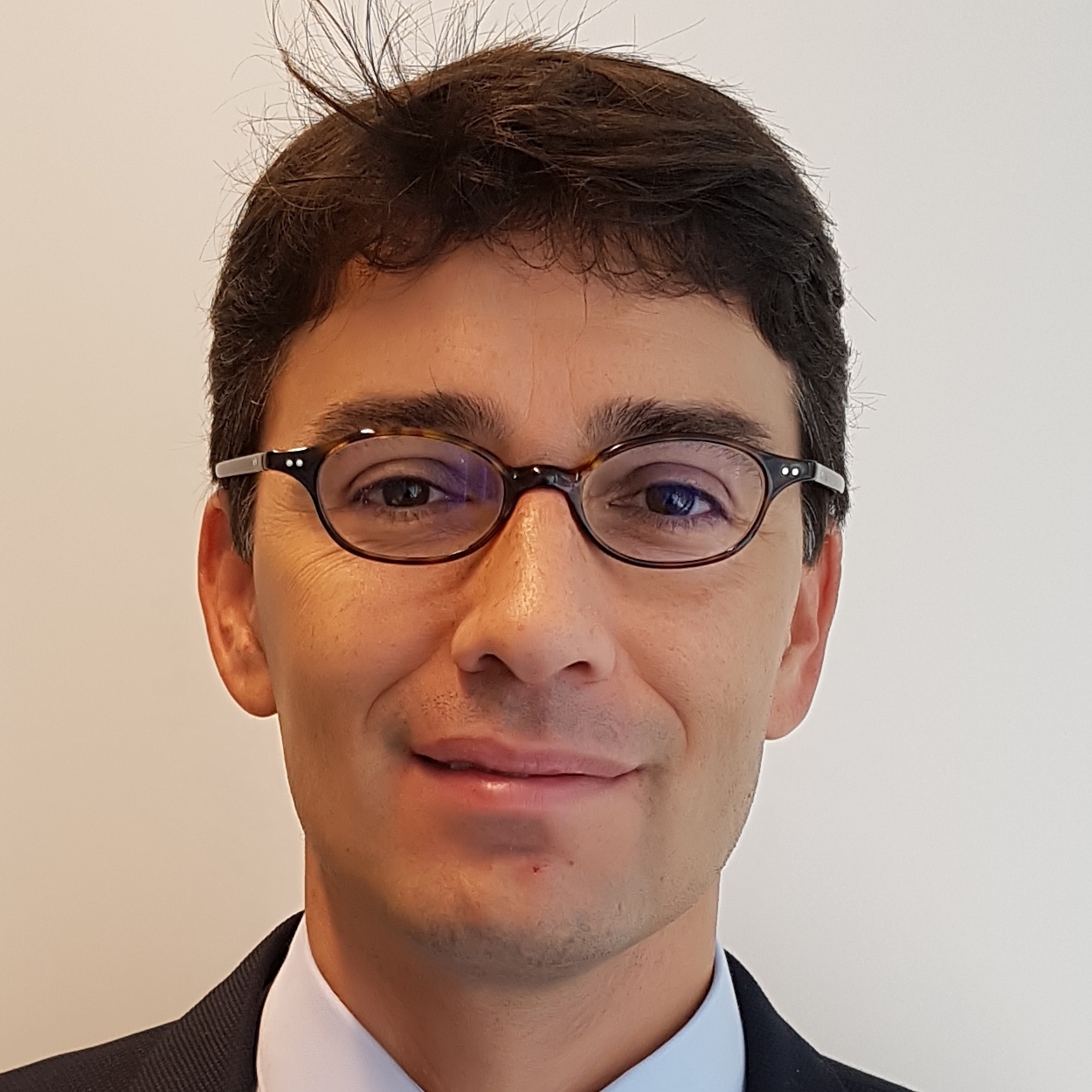 ECRIS: "The European Criminal Record Information System (ECRIS) was established in 2012 to facilitate the exchange of information on criminal records throughout the European Union. It enables the electronic interconnections between EU countries and puts rules into place to ensure that information on convictions contained in the national criminal records systems can be exchanged through an electronic standardised format, in a uniform and speedy way, and within short legal deadlines. Currently all EU countries are connected to the ECRIS and the exchanges reached in 2016 around the 2 million messages over the TESTA network. The ECRIS users are also using the secured TESTA FTP service which was recently migrated to TESTA-next generation." 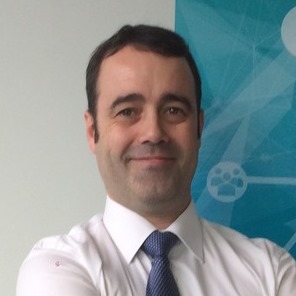 European Union Intellectual Property Office: "For us, TESTA is the vehicle to communicate digitally among the EU agencies and with the EU institutions. Typically we are in contact with our parent DG and other EU agencies in our policy areas, as well as Member States. Because we are decentralized and because we now live in a digital world, for us telecommunications are very important. So being able to communicate electronically in a safe way is even more important for us. TESTA is the network we use and we are very happy with the completeness of our stakeholders linked to the network, the fact that it is secure and the fact that is has a good track record of availability." 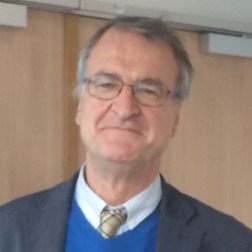 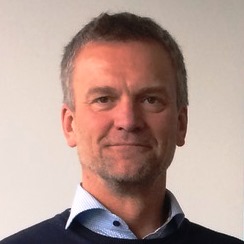 Swedish Civil Contingencies Agency, Sweden: "I can definitely recommend TESTA. For me, this is the only connection point towards other European agencies because it meets the standard of security, encryption and resilience." 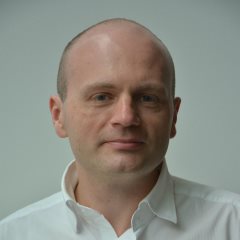 DG TRADE: "Dual use Items are goods and technologies that can be used for both civilian and military applications and/or can contribute to the proliferation of Weapons of Mass Destruction (WMD). The trade of such items is subject to controls to prevent the inherent risks they may represent to international security. The controls derive from international obligations (in particular UN Security Council Resolution 1540, the Chemical Weapons Convention and the Biological Weapons Convention) and are in line with commitments agreed upon in multilateral export control regimes.

The Dual Use System (DUES) offered by the Commission is used by all the Member States in order to share information on Dual Use export transactions and enforce the controls at European level. The information available in the DUES system is highly sensitive, this is why all DUES communications are exchanged over the secured TESTA network thereby ensuring the appropriate level of data confidentiality and integrity.

Thanks to the DUES system and TESTA network, the EU is able to control the export, transit and brokering of dual-use items and are both key instruments in contributing towards international peace and security." 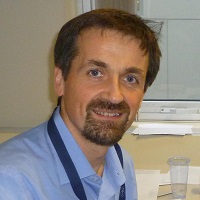 Emergency Response Coordination Centre, CECIS project: "The Common Emergency Communication and Information System (CECIS) has been developed and enhanced by the Commission under the EU Civil Protection Mechanism since 2005. CECIS facilitates communication between the Emergency Response Coordination Centre (ERCC) and the National Authorities, making response to disasters faster and more effective. Its main task is to host a database on potentially available assets for assistance, to handle requests for assistance on the basis of these data, to exchange information and to document all action and message traffic.

From the beginning, TESTA was selected to ensure the appropriate level of data confidentiality and integrity. The high availability of the TESTA network gives to the CECIS application a very good reliability, in a secure context. This collaboration ensures to our users at EU countries a very good level of service."

CERT-EU: "CERT-EU established on September 11, 2012 is a permanent team providing cybersecurity and incident response services to all the EU institutions, bodies and agencies. It cooperates closely with other CERTs in the Member States and beyond as well as with specialized IT security companies.

In order to deliver some of its services, CERT-EU relies on a number of efficient software, hardware and network components among which the private, more secure "Trans European Services for Telematics between Administrations - new generation" network that enables constituents having subscribed to full network access to connect to CERT-EU TESTA-ng servers. Moreover, the TESTA Public Key Infrastructure allows CERT-EU to benefit from S/MIME encryption certificates to protect further e-mail exchanges with constituents, peers and partners who are similarly equipped." 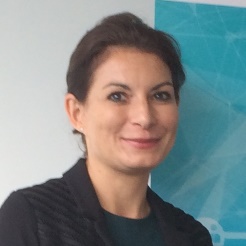 'The future needs reliable and secure electronic communication between the public administration of the Member States. TESTA is THE solution for Germany."

Constanze Bürger, IT and Network Infrastructures in the public administration, Federal Ministry of the Interior of Germany
Constanze.buerger@bmi.bund.de

The TESTA network is used by the European Commission as well as many other EU institutions and agencies. It is also used in the context of non-community projects by administrations in EU countries or organisations acting on their behalf.

Member States' stakeholders actively sponsor the TESTA network amongst their national administrations, which allows TESTA to rely on an increasing number of new applications. TESTA supports:

At least 114 policies projects and services

In addition, TESTA is used by the Computer Emergency Response Team for the European Union institutions, bodies and agencies (CERT-EU).