EIF and ISA² highlighted in new Ministerial Declaration on e-Government 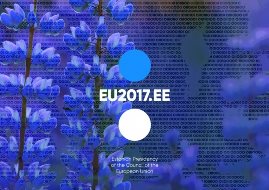 The EIF has been included in the document as a roadmap to the digitalisation of public administration. The ministers stated: "We confirm our commitment to the vision laid out in the EU e-Government Action Plan 2016-2020 and in the European Interoperability Framework. Thus, the overall vision remains to strive to be open, efficient and inclusive, providing borderless, interoperable, personalised, user-friendly, end-to-end digital public services to all citizens and businesses – at all levels of public administration."

The ministers also declared that they will take steps towards the implementation of the new EIF and the related Interoperability Action Plan in their respective countries. This effort will especially be focused on services which are or have the potential to become cross-border by 2020. The ministers call upon the EU institutions to implement both documents as well.

"Including the EIF into the ministerial declaration is good news since involved countries will contribute to seize the full value of digital transformation in their administrations and also at the EU level. It will also enable the delivery of proactive, real time and user-centric services to citizens and businesses," commented Gertrud Ingestad, Director-General of the Directorate-General for Informatics at the European Commission. Read her blog post on this topic here.

ISA²​ at the Ministerial e-Governance Conference

The declaration lists five-year objectives in e-Government, divided into six sections. The section "Interoperability by default" points to the ISA² Programme. The ministers commit to "make more use of open source solutions and/or open standards when (re)building ICT systems and solutions (among else, to avoid vendor lock-ins), including those developed and/or promoted by EU programmes for interoperability and standardisation, such as ISA²."

The text of the declaration was approved under the Estonian Presidency of the Council of the EU, on the occasion of the ministerial meeting and high-level Ministerial e-Government Conference. ISA²​ is at the conference with a stand to present the EIF and interoperability solutions developed under the programme. 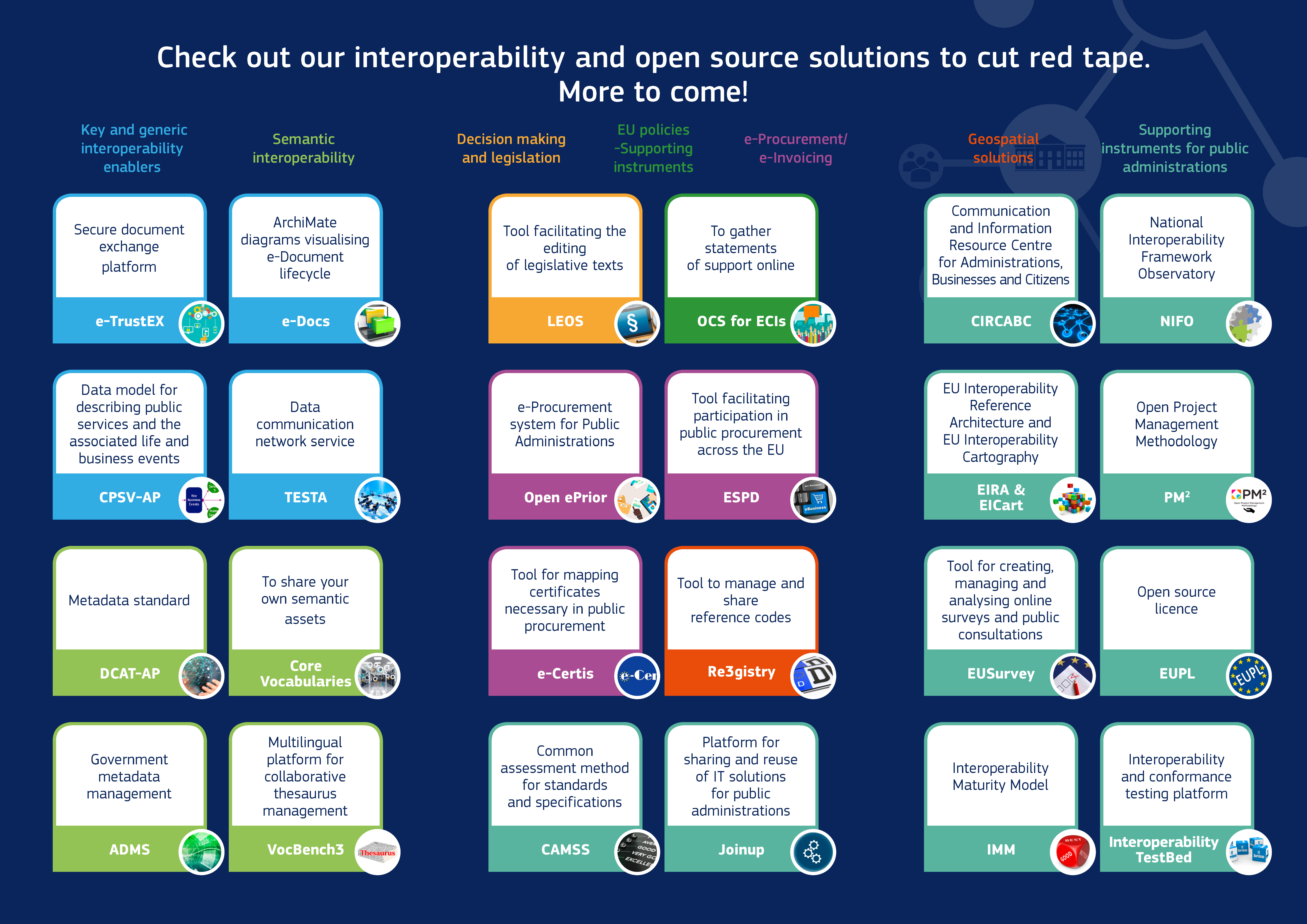 Join ISA²’s collaborative platform to find, reuse and share a wealth of ready-to-use interoperability solutions for eGovernment and best practices and discuss with your peers!