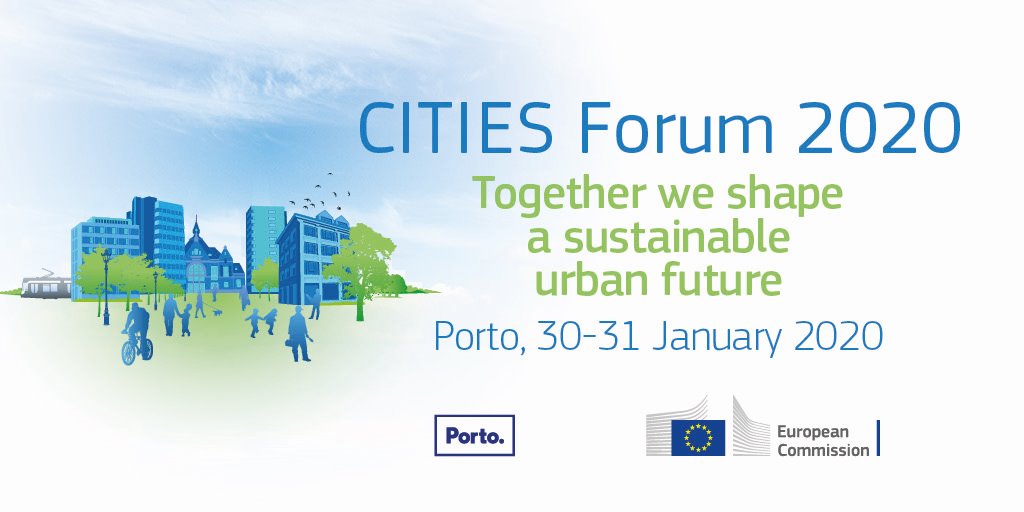 The 4th edition of the CITIES Forum took place in Porto, on the 30-31 January 2020, in a former-customs house-turned-congress centre on the bank of the Douro river. The unfortunate lashing rain did not prevent the 600+ registered participants from showing up to the two-day event, packed with initiatives and discussions on shaping a sustainable urban future for European cities.

The CITIES Forum is a major biennial event organised by the European Commission, which brings together key stakeholders from European, national and local levels to debate the progress of the Urban Agenda for the EU, the urban dimension of Cohesion Policy as well as the EU response to the urban dimension of the 2030 Agenda and the New Urban Agenda.

Let us walk you through the main happenings… 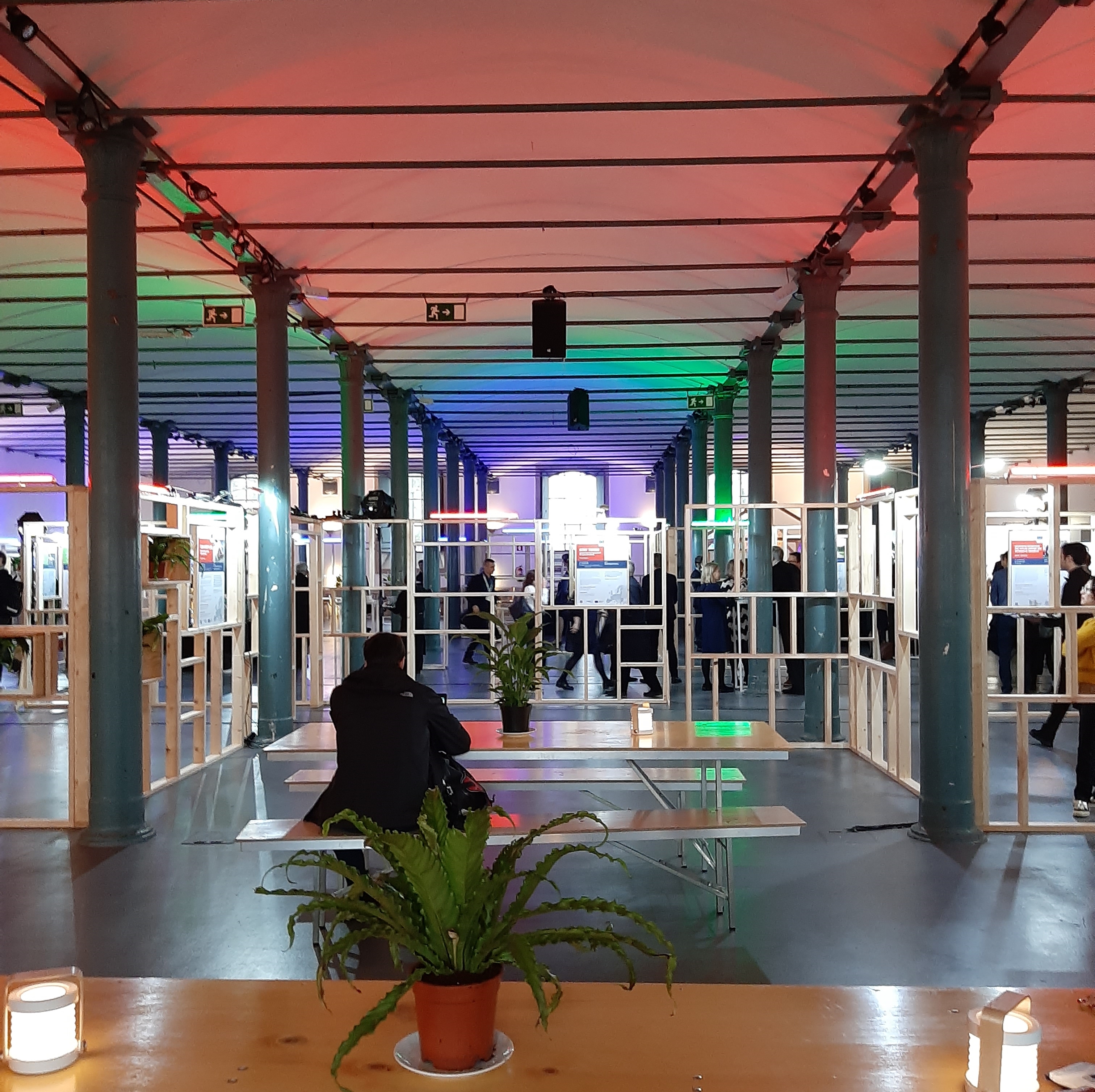 The Pillar Room of the Congress Centre

The morning of day 1 saw parallel workshops at venues around the city, such as the Porto Innovation Hub, to warm participants up and set the (local) scene for discussion. At lunch, participants had the chance to explore the Pillar Room, with its project exhibitions. The Urban Agenda for the EU communications team took this opportunity to show partners and interested participants a very tangible experience of what the Urban Agenda for the EU is and does. With a Virtual Reality experience of the Urban Agenda Partnerships, participants were immersed in a virtual city (with very real problems) and shown how the Partnerships approach different urban challenges. The Monitoring Table of Actions was developed into an interactive touch screen, where – at the touch of a finger – one can browse through the 115 Actions that have been developed under the Urban Agenda, as well as their main aims and outputs. 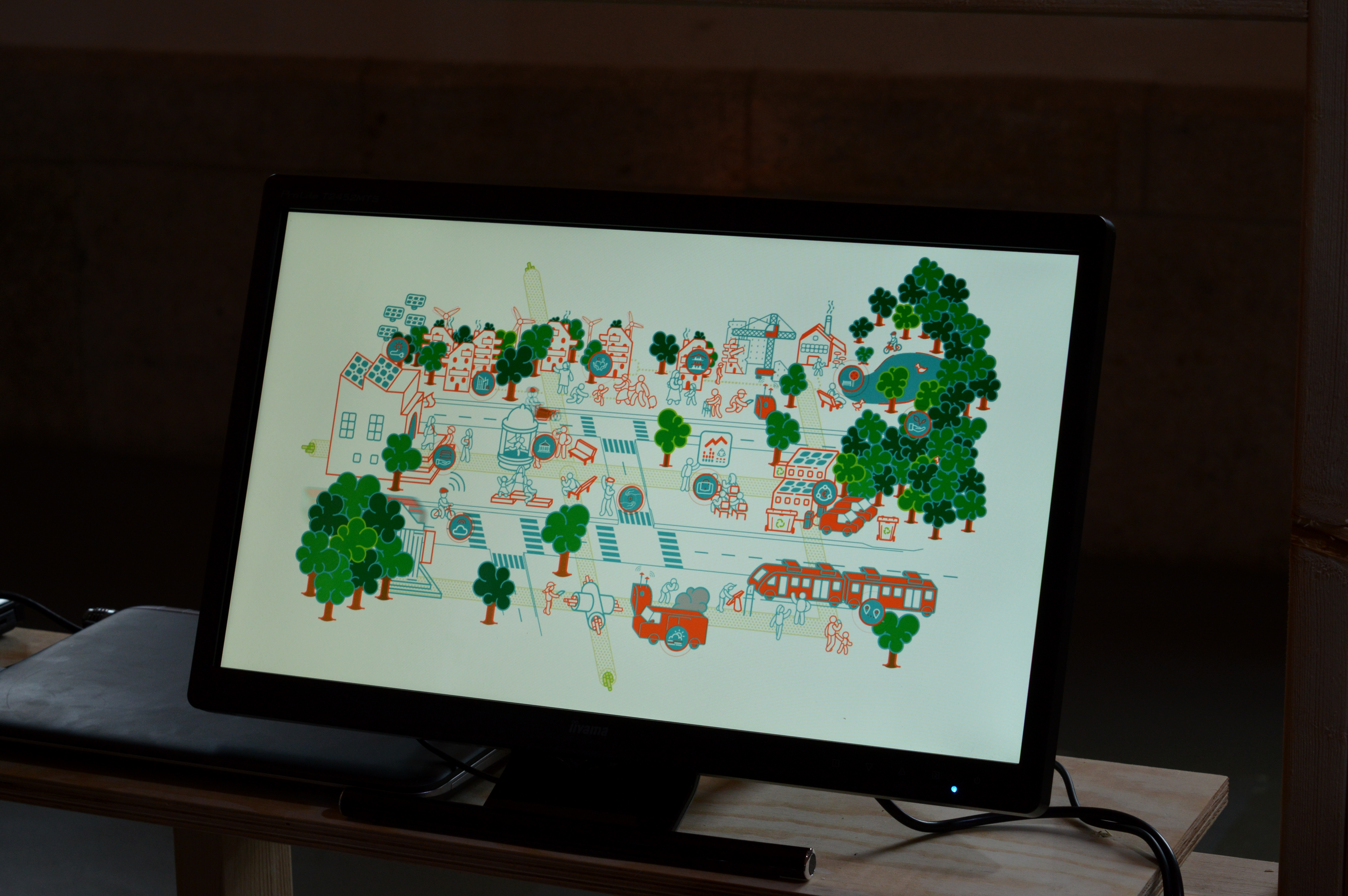 Touch Screen adapted from the Monitoring Table of Actions 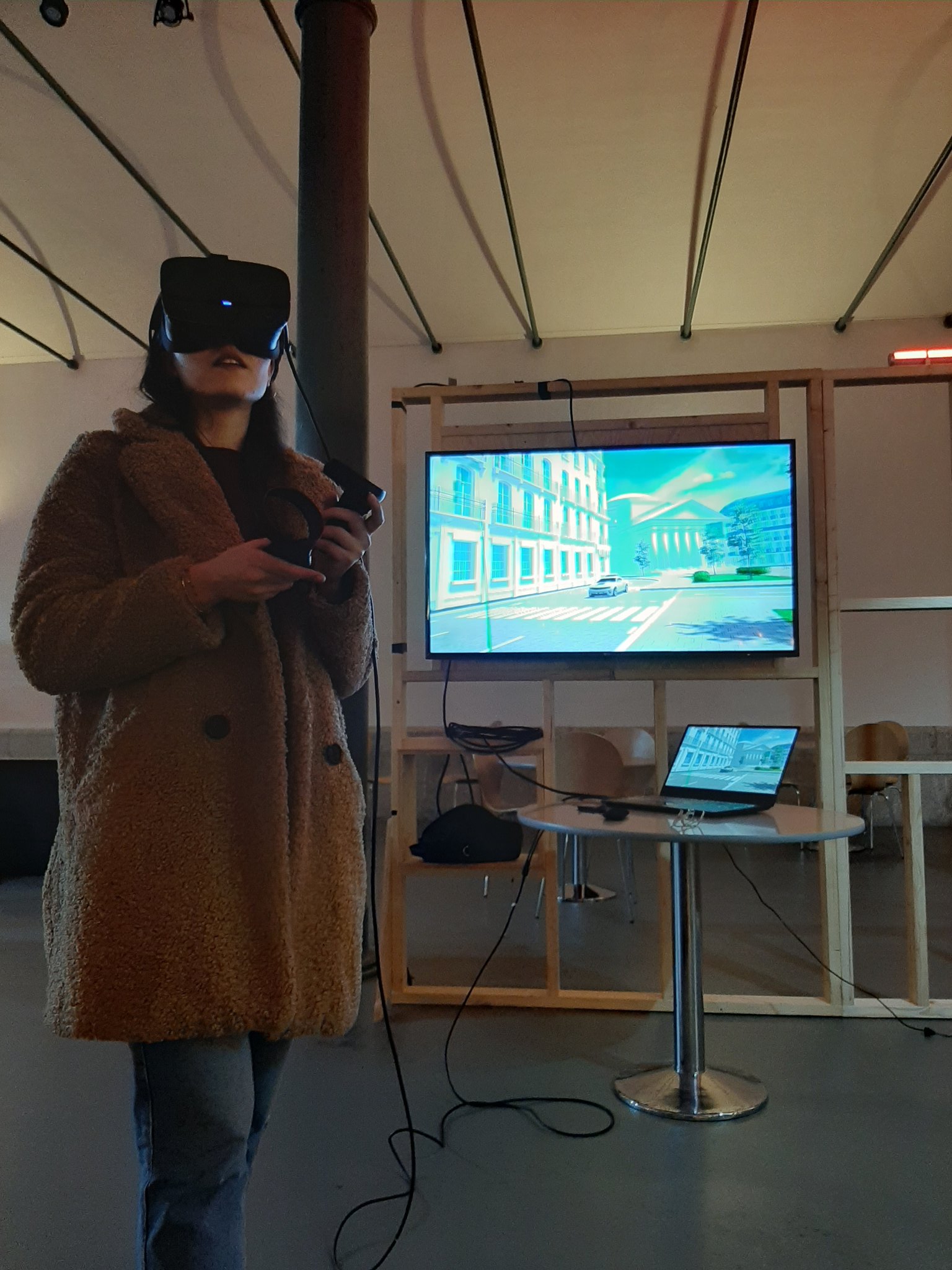 A CITIES Forum participant trying out the Virtual Reality experience

After lunch, keynote speakers officially kicked off the political discussions, with words from Elisa Ferreira, European Commissioner for Cohesion and Reforms (and Porto local), and Rui Moreira, Mayor of Porto. The discussions here come at a timely period for the new Commissioner, who stayed for the full two days in order to listen to discussions on how best to strengthen the voices of European cities and regions in shaping future Cohesion Policy; “any strategy for the future of Europe must have cities as key players.”

More on the sessions and speakers can be found here. 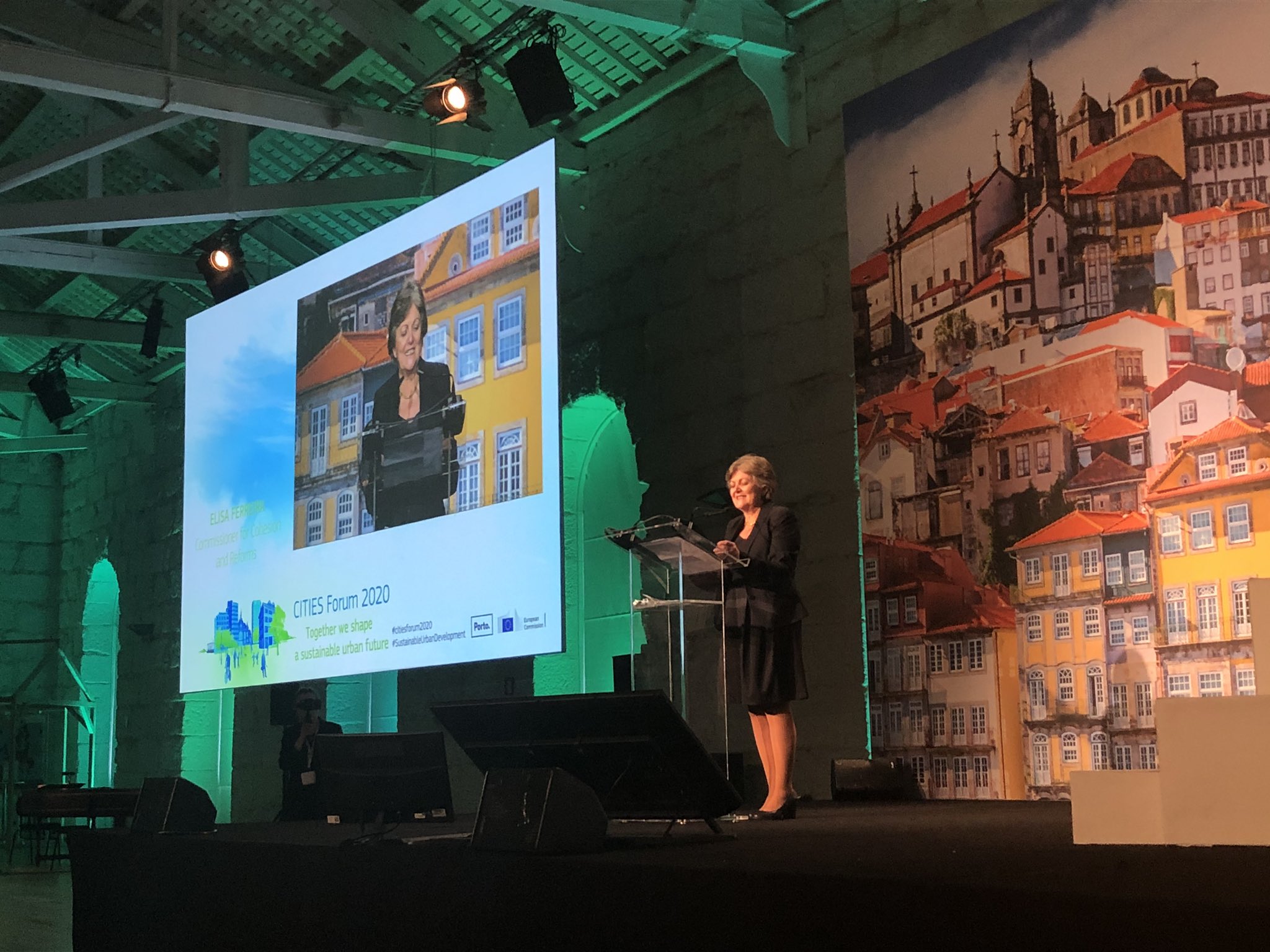 This was followed by two panel discussions on “how will the European Urban Initiative support cities” and “shaping the future of sustainable urban development including the Urban Agenda for the EU”. In this plenary room, coffee breaks were devoted to networking and a small exhibition of initiatives. A lively evening of networking over dinner and music ensued.

The morning of day 2 brought participants back to the venue, for further parallel sessions. One of these saw the launch of the assessment study of the Urban Agenda for the EU, as well as the Circular City Funding Guide. A mayor’s debate was succeeded by concluding remarks by Commissioner Elisa Ferreira and MEP Jan Olbrycht.

But the event did not end here! In the afternoon, a series of ‘silent disco’ style talks guided participants through the state-of-play of the Actions developed under the Urban Agenda for the EU, resulting in dynamic exchanges between stakeholders of the Urban Agenda. 15 out of the 115 actions were discussed, and you can see their presentations here: 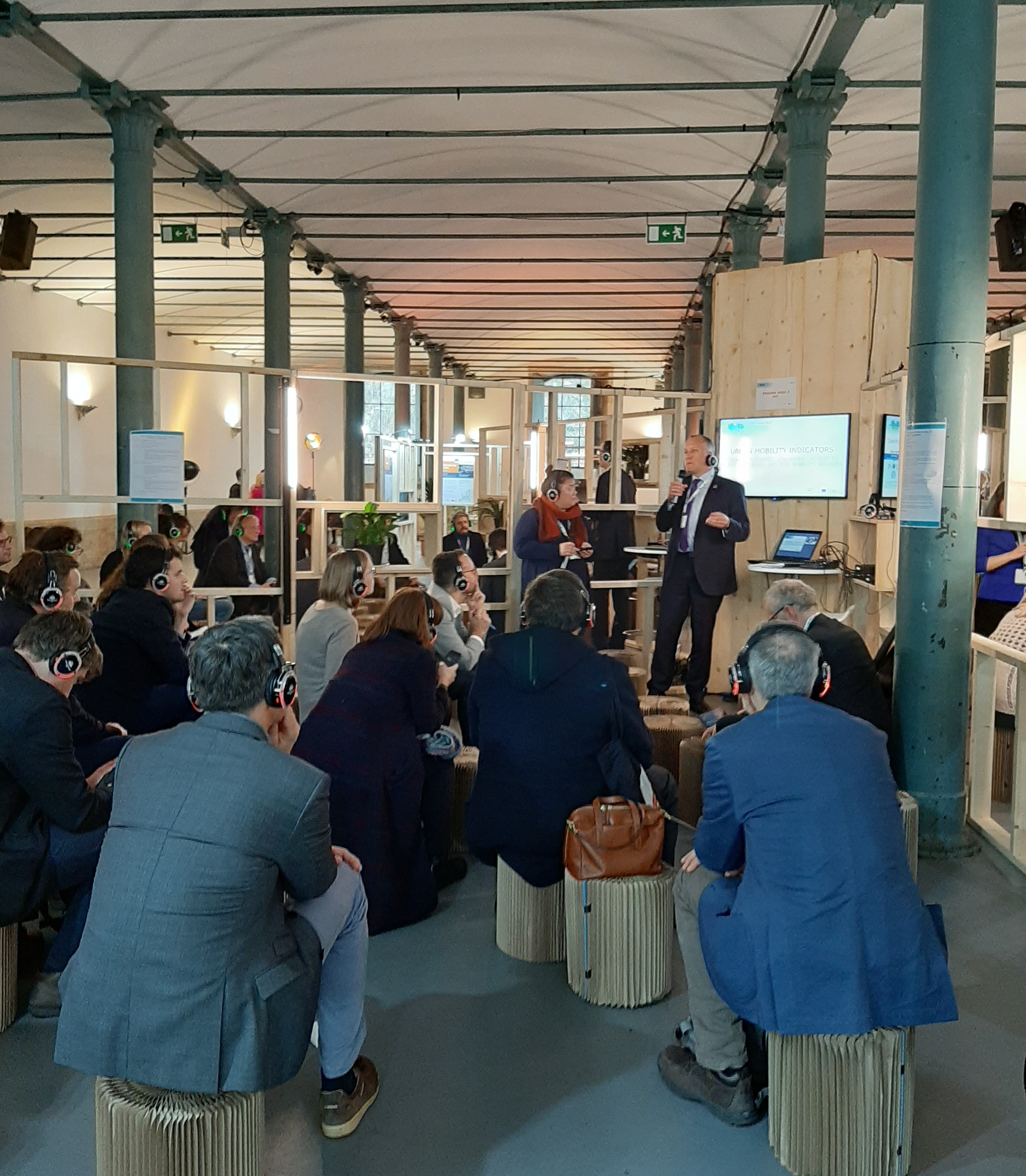 Web-streaming links of the plenary sessions can be found here.